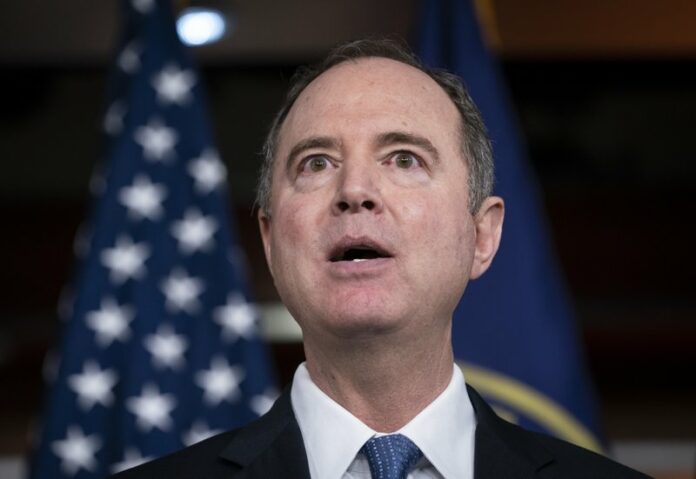 Adam Schiff, one of the more vocal members of the House Select Committee investigating the Jan. 6 riot at the U.S. Capitol, said Sunday that Elon Musk’s decision to reinstate Donald Trump’s Twitter account was a “terrible mistake.”

“The president used that platform to incite that attack on the Capitol,” Schiff said on ABC’s This Week program.

“It contradicts what Elon Musk said, that he was going to establish a council to evaluate this,” he added.

“It just underscores the the erratic leadership of Twitter now under Musk, but also the security concerns with security people fleeing Twitter and what that means for the protection of Americans private data.”