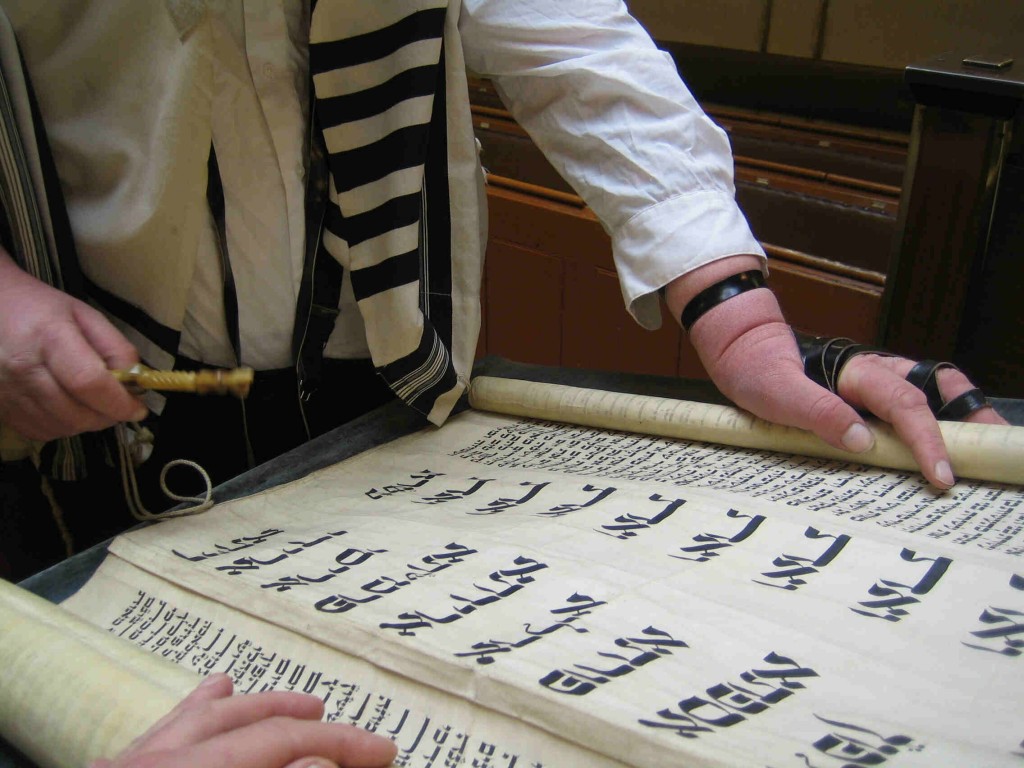 The Brachos on the Megillah

Aspects of the Megillah