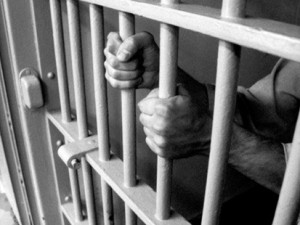 A 23-year-old father of 3 children has been arrested at an IDF induction center, Monday afternoon. The Avreich, who is a Visnitzer Chosid, is a resident of Ashdod, and a Rebbe in the Vishnitzer Cheder in Bnei Brak.

According to reports, the man received notice that he must be at the induction center on Monday. Upon receiving this news, the man went to the Vishnitzer Rebbe for advice. The Rebbe reportedly told him to take his Tallis and Tefillin, since he would most probably be incarcerated, and to report to the induction center as requested. He also added that he should only speak in Yiddish, and refuse to speak to the authorities in Hebrew, or cooperate with any of their questions.

As expected, the man was taken into custody at the Tel Hashomer induction center.