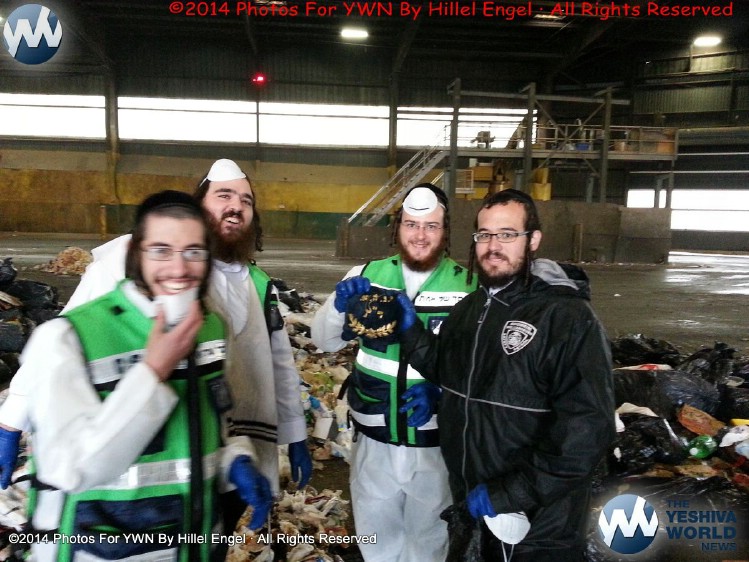 It’s just an incredible story. No other words can describe it.

This past Motzei Shabbos, a resident of Williamsburg misplaced his Tefillin (Rabbeinu Tam). After searching his home, it was discovered that they were most likely placed in a trash bin in an unfortunate accident. The problem was that the garbage had already been picked up by the NYC Sanitation (DSNY) truck. In panic mode, the man called anyone he could. Someone contacted the Chaveirim Organization, who after making many phone calls, was able to locate the truck, which was parked at a DSNY facility in Brooklyn, with all the garbage still on board.

The decision was made by very caring, and incredibly understanding personnel at the DSNY, to hold the truck, and not transfer the trash to be carted out of the city.

Earlier this (Tuesday) morning, approximately 12 volunteers from Chaveirim, Chesed Shel Emmes, and Williamsburg Shomrim, as well as the owner of the Tefillin, gathered at the DSNY facility on Varick Ave. They were permitted to go through the trash, one bag at a time.

After about an hour, a yell of excitement – as a volunteer found the missing pair of Tefillin! It goes without saying the sheer joy that the owner felt after being reunited with his Tefillin.

As we said, it is nothing other than an incredible story. The man’s determination to find his Tefillin, the dedicated volunteers sifting through smelly garbage, and above all – the special employees and officials at the DSNY who allowed this to take place. 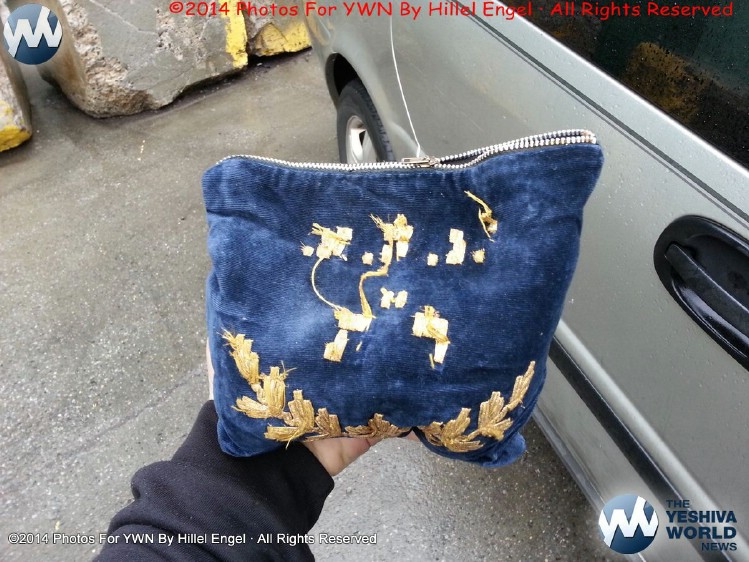 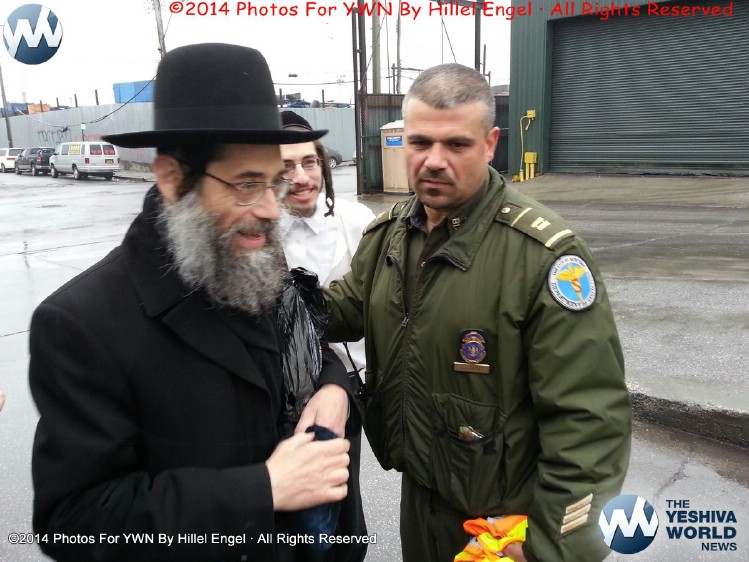 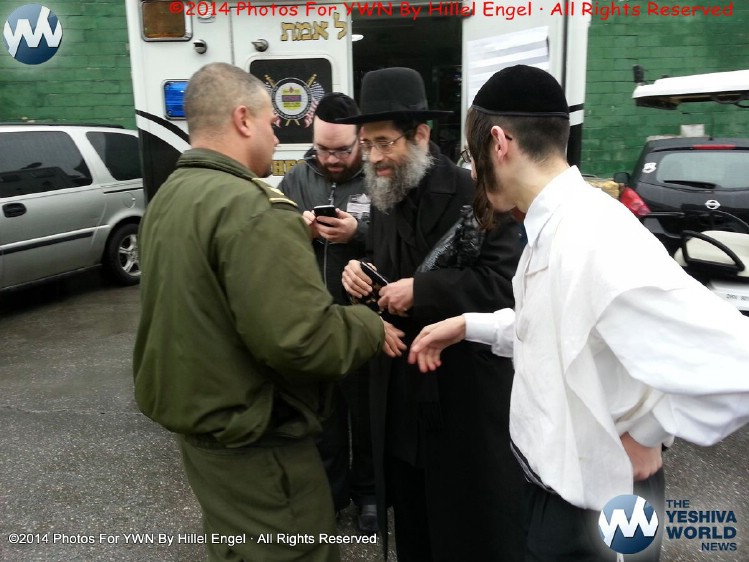 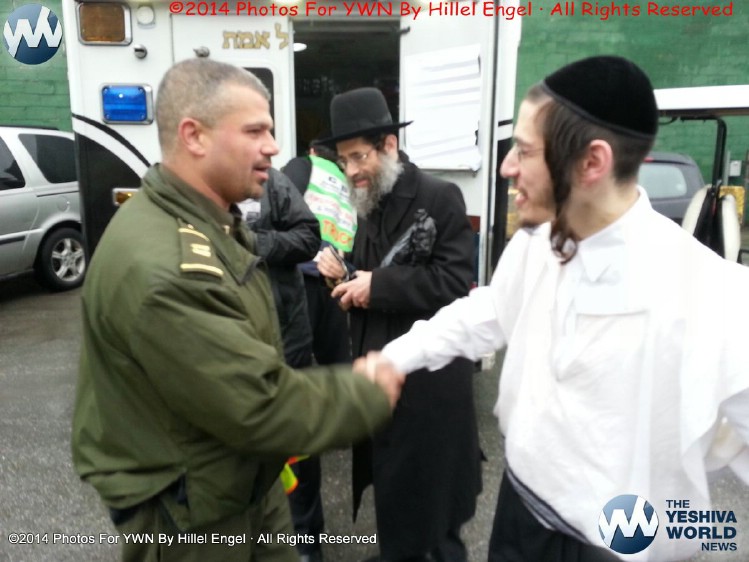 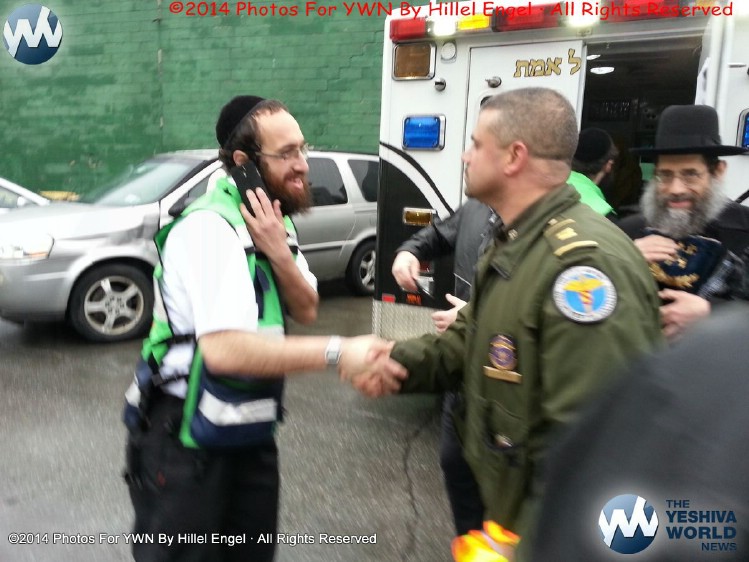 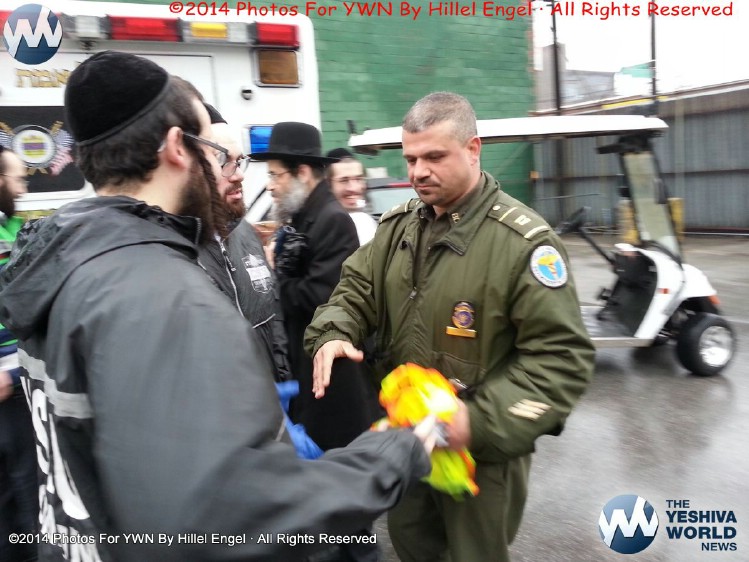 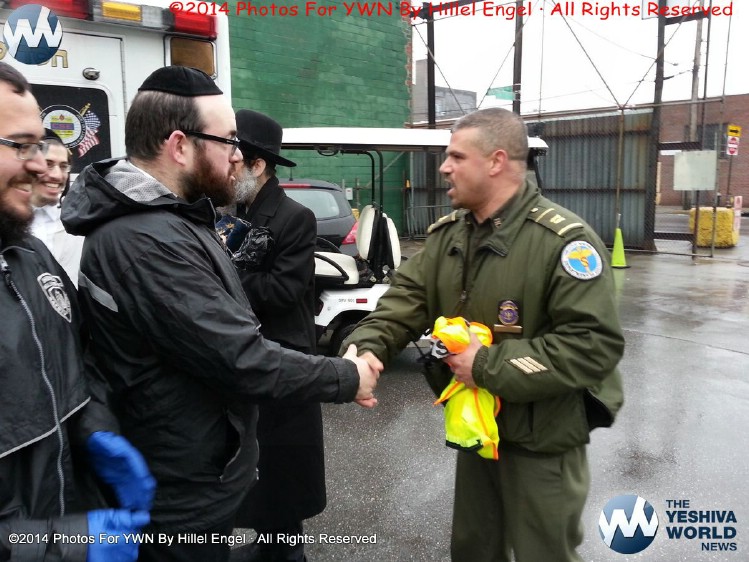 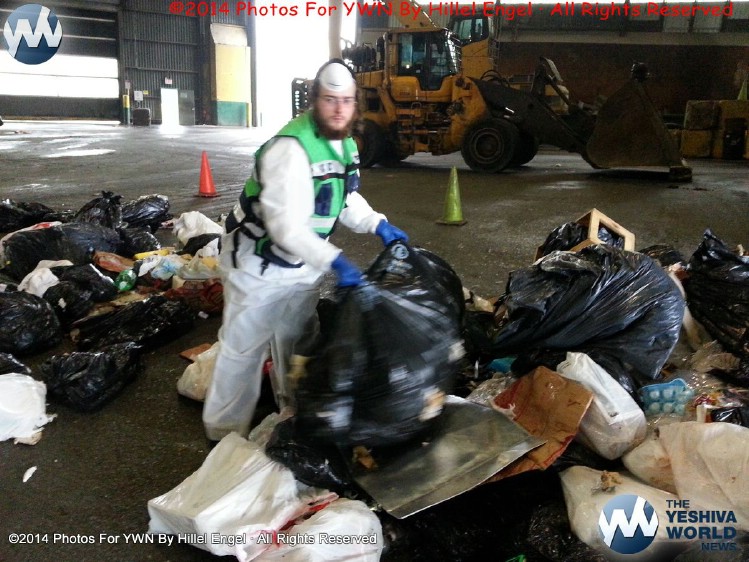 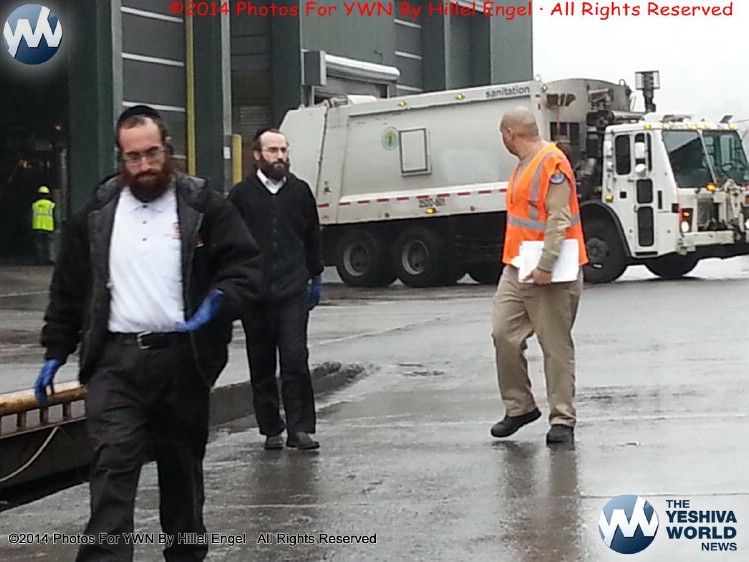 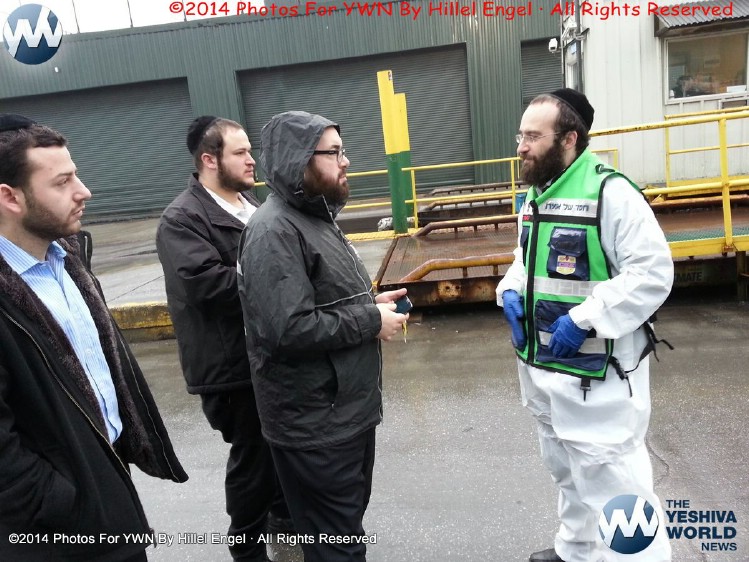 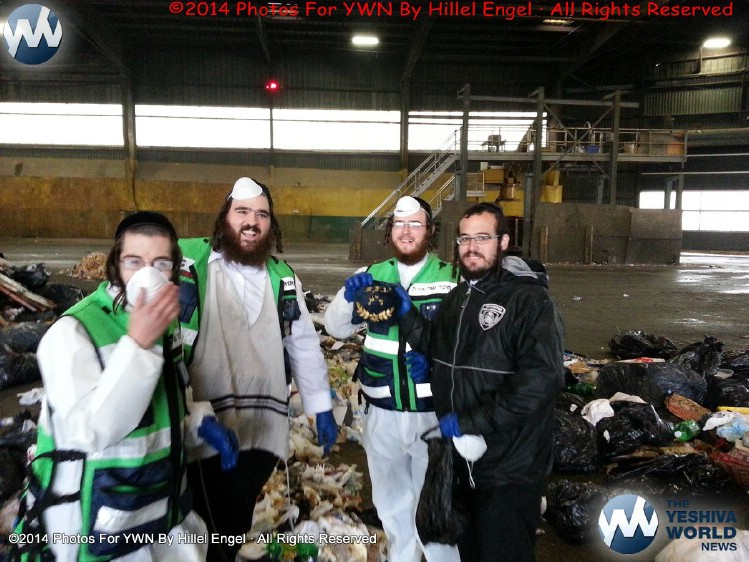 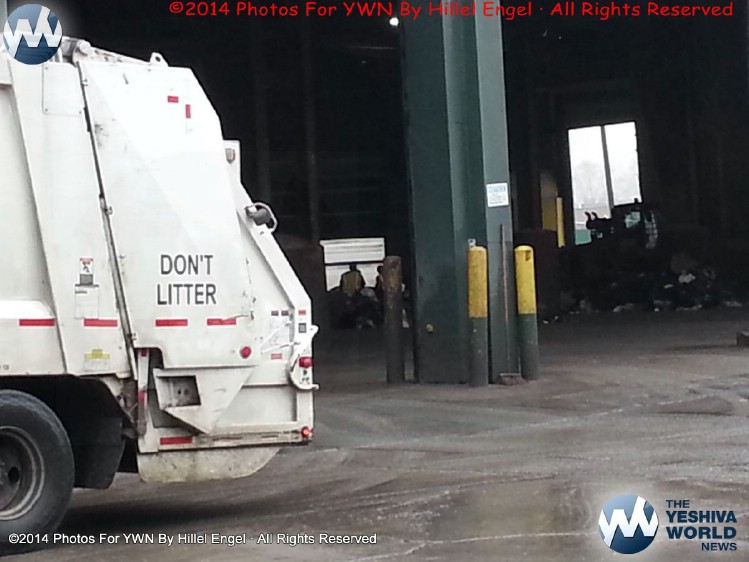 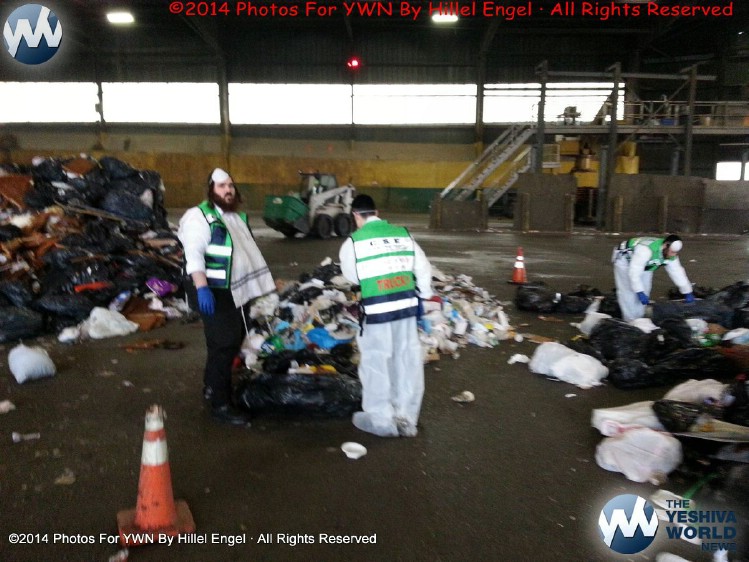 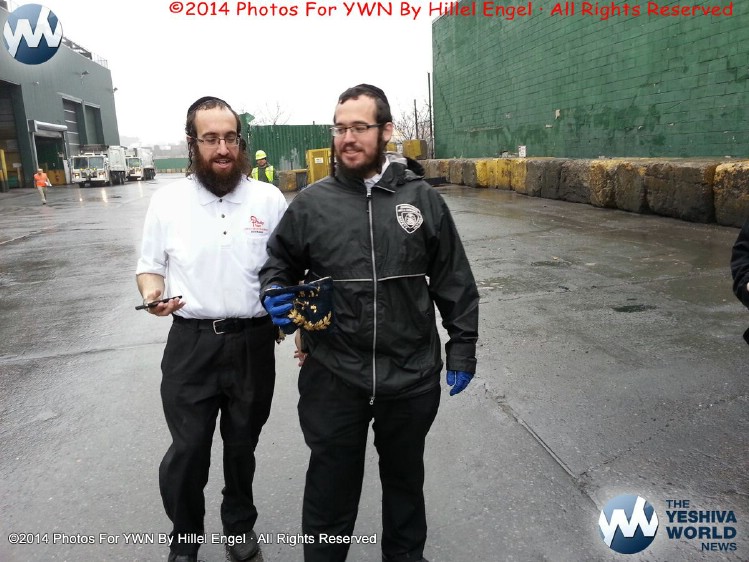 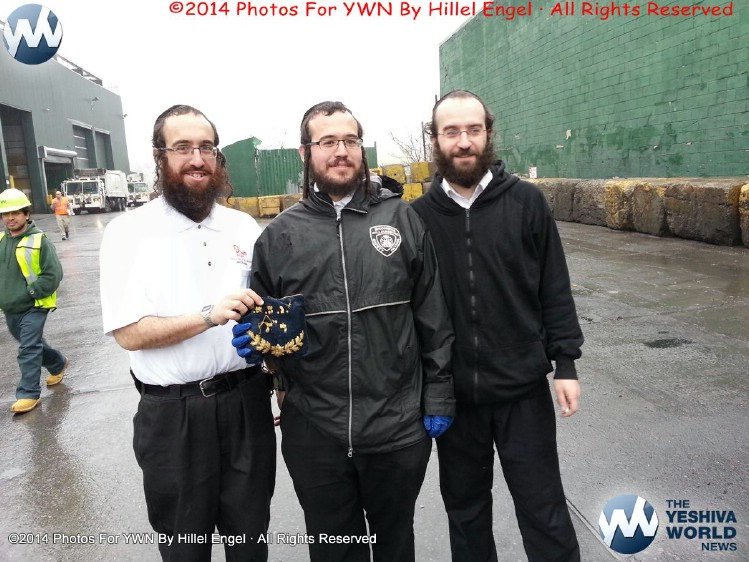 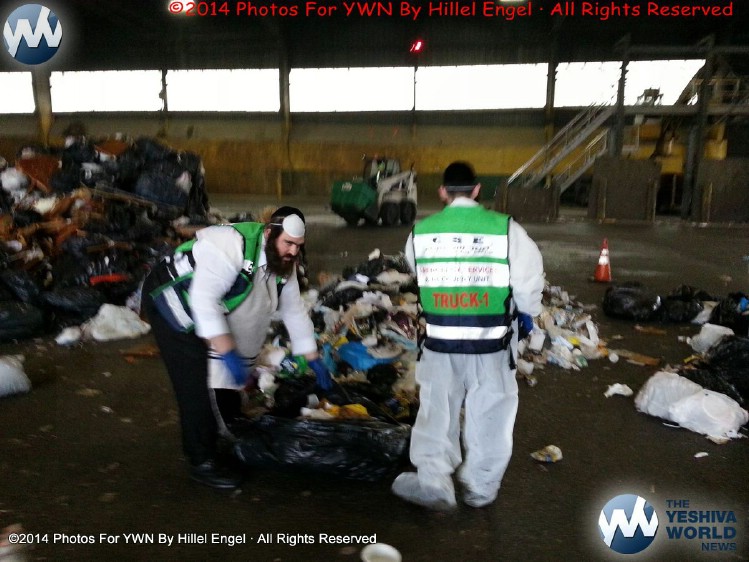 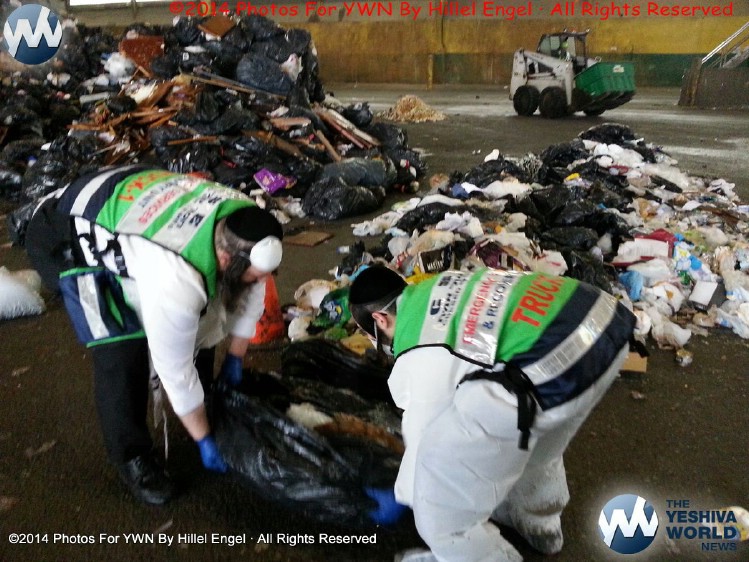 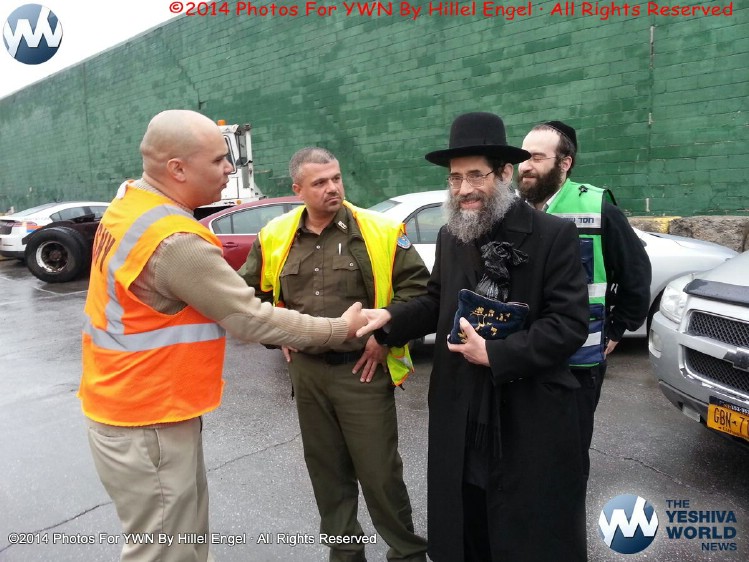 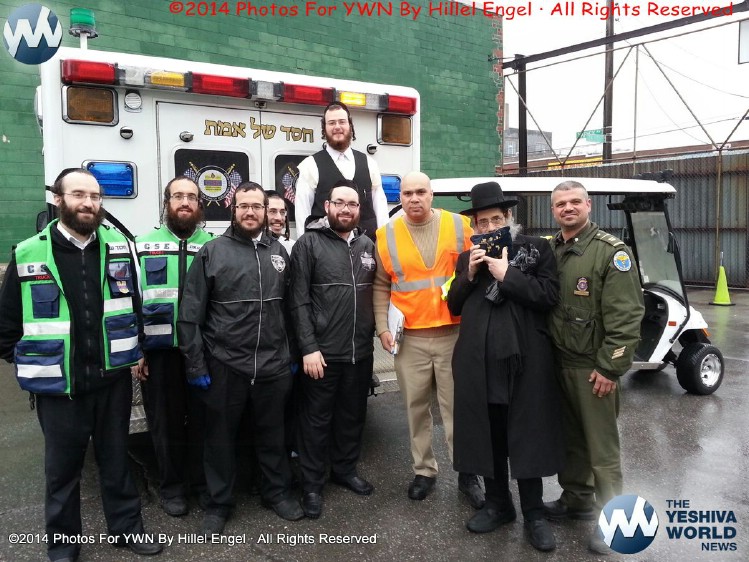 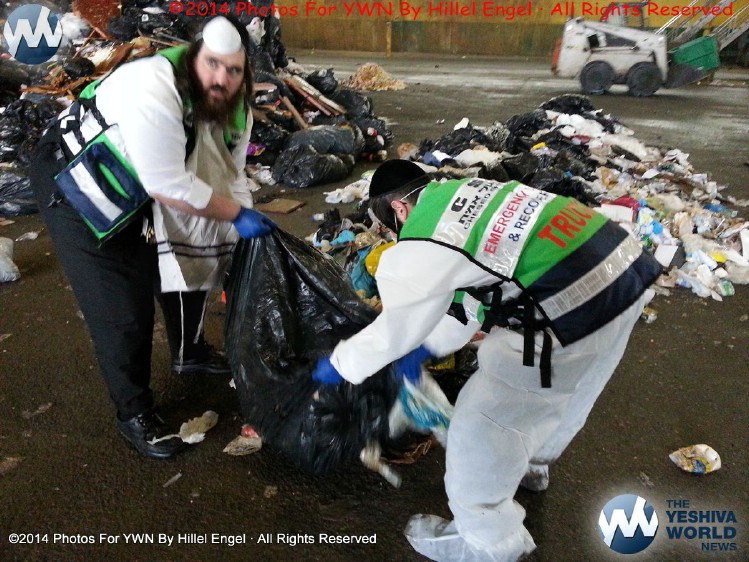 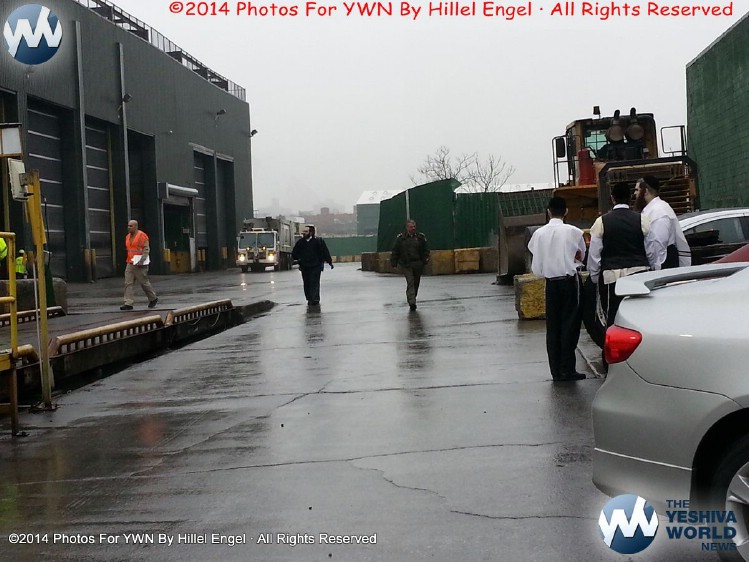 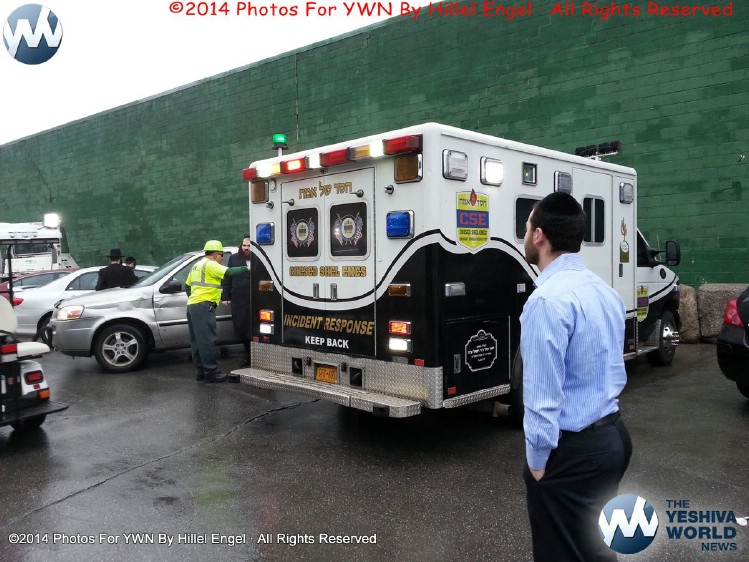 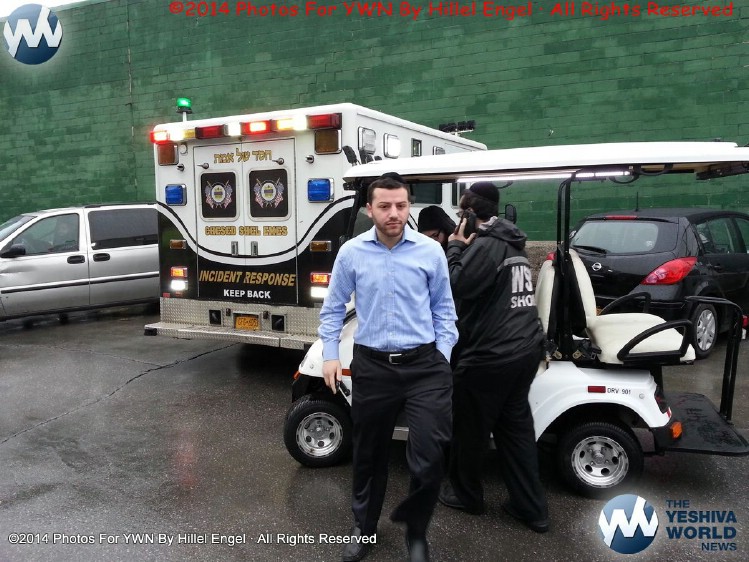 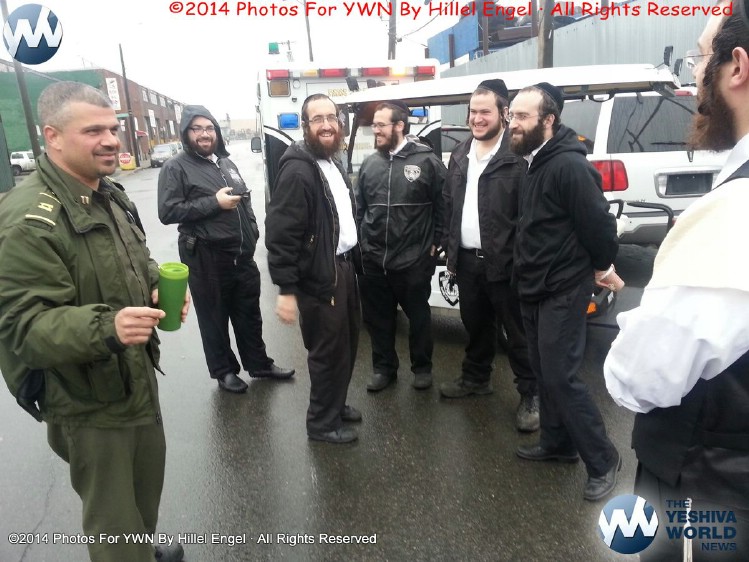 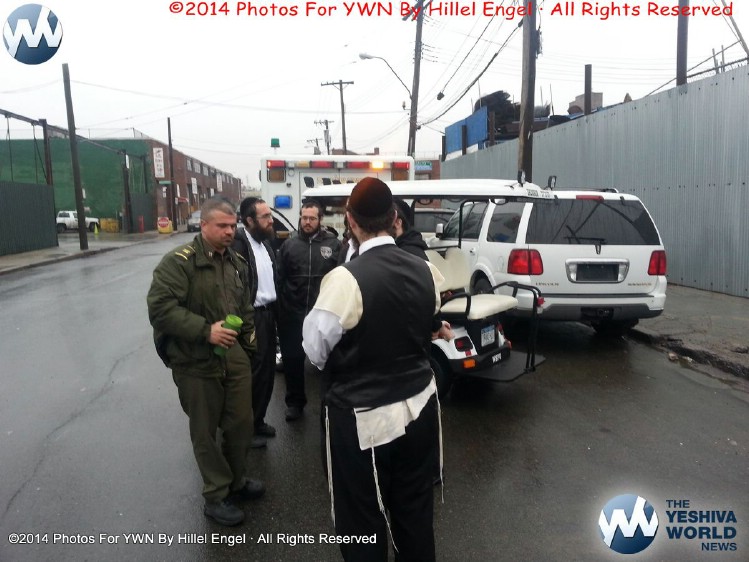 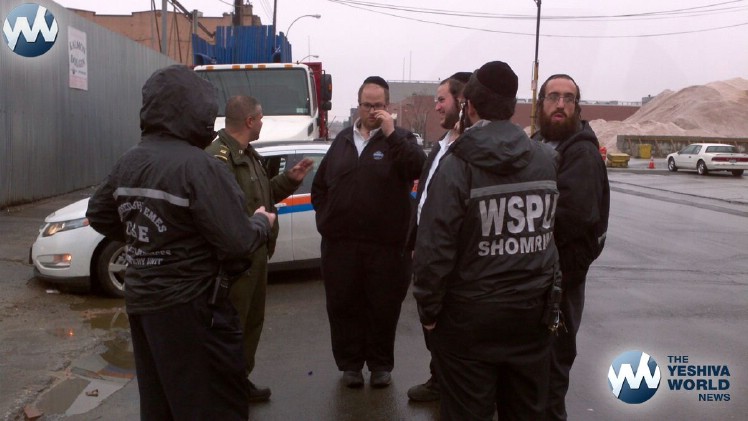 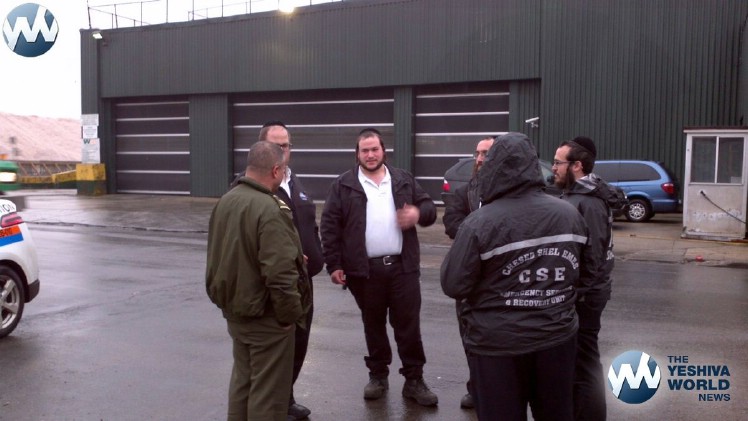 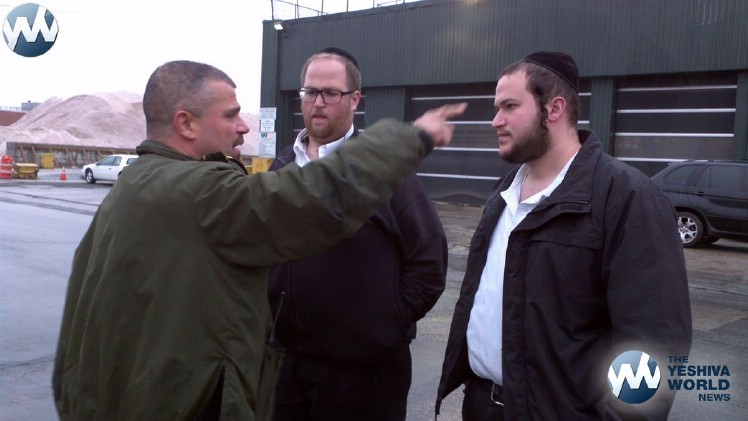 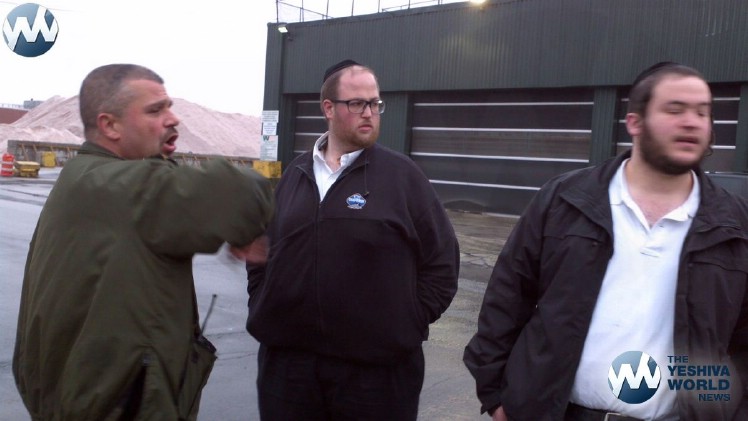