A 4 year old child was killed when a mortar fired from Gaza hit the vehicle he was in. The attack occurred in Shar Hangev, a few miles away from Gaza. According to initial reports, the mortar hit the vehicle, critically injuring the boy, who later died of his wounds. The boy would be the fourth civilian in Israel to be killed in an attack from the coastal territory since the outbreak of conflict on July 8, and the first Israeli death since an Egyptian-brokered truce broke down earlier this week.  Baruch Dayan Ha’emmes….. 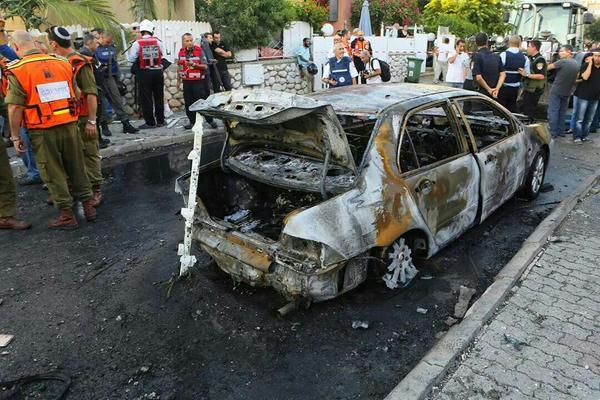 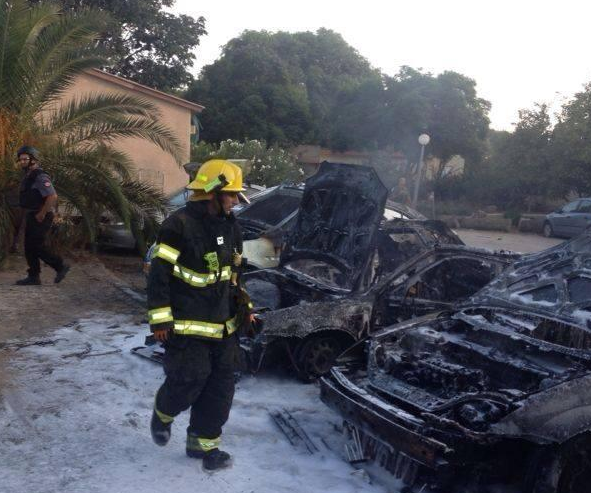 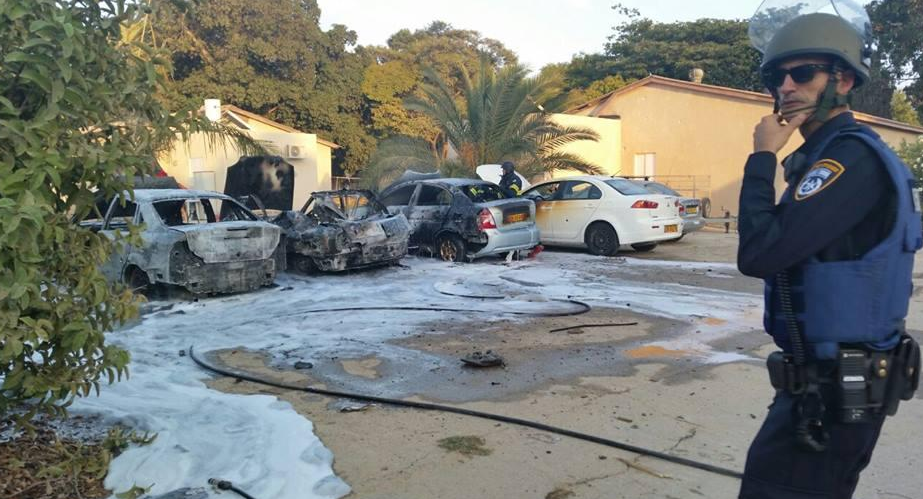