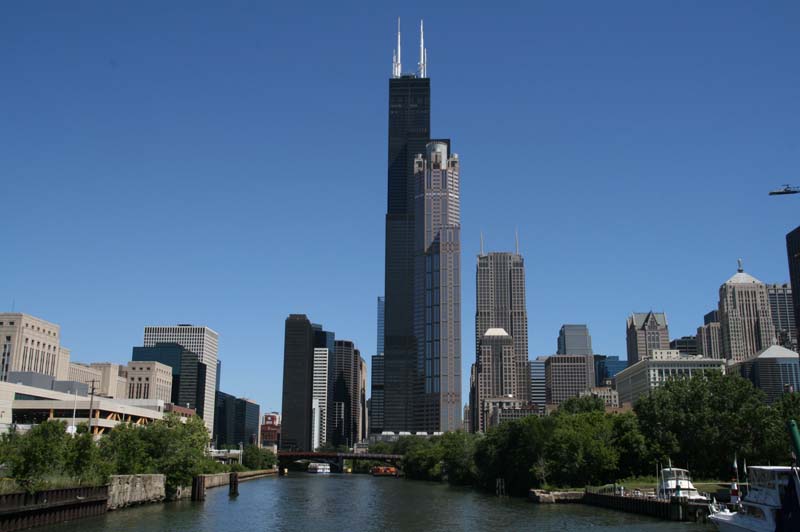 The Following is Via wgntv.com

There is another chilling Chicago connection in the battle between the US. and extreme Islamic militants isil (ISIS).

First there’s the beheading of the journalist who was the Northwestern graduate.

Now WGN Investigates has found an online war of words and disturbing images that includes an implied threat to a Chicago landmark building.

It’s a nasty, sometimes horrible back and forth coming on the heels of U.S. bombing of ISIS forces in Iraq involving Facebook and Twitter pages with titles like, #AMessageFromISIStoUS and vice versa.

Near the top of this tit for tat is the gruesome video and pictures of journalist James Foley’s beheading.

They’re reacting to one of the tweets which shows the ISIS flag in front of the White House.

But scroll down a little farther and you see a picture that might look familiar. Not the writing, which appears to be in Arabic, but the building in the background. That’s on Michigan Ave. 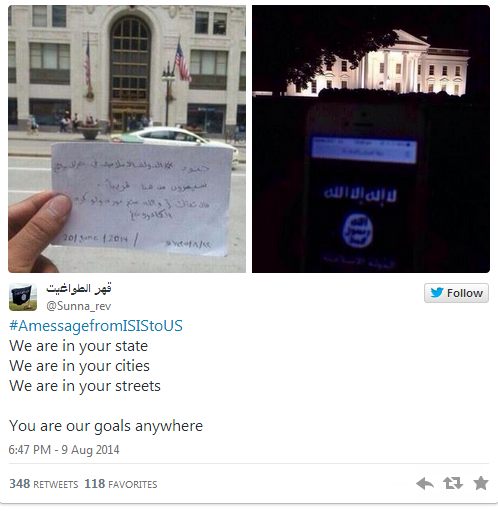 307 N. Michigan Ave to be precise. It’s at the corner of Michigan and South Water Street and it’s called the Old Republic Building.

What we found online was stunning. So we brought it to the attention of the building security team. The apparent message in this photo dated June 20th of this summer, is “soldiers of the Islamic state of Iraq and Syria will pass from here soon.”