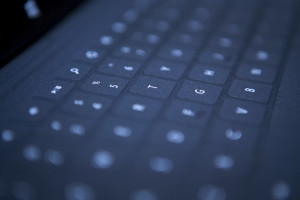 The Israeli National Cyber Bureau in the Prime Minister’s Office invites the public to attend the 4th Annual International Cyber Security Conference which will take place on 19 and 20 Elul at Tel Aviv University.

Groundbreaking start-up companies will also be on display at the Conference. A special exhibit spotlighting some 40 Israeli firms will be set up throughout the event.

Another unique event at the Conference will be the Cyber Challenge, a “capture the flag” game in cyberspace to be played by hundreds of students, both young and advanced.

The Conference is headed by the Yuval Ne’eman Workshop for Science, Technology & Security and the Interdisciplinary Cyber Research Center at TAU in cooperation with the National Cyber Bureau in the Prime Minister’s Office.

The Conference will be in English.