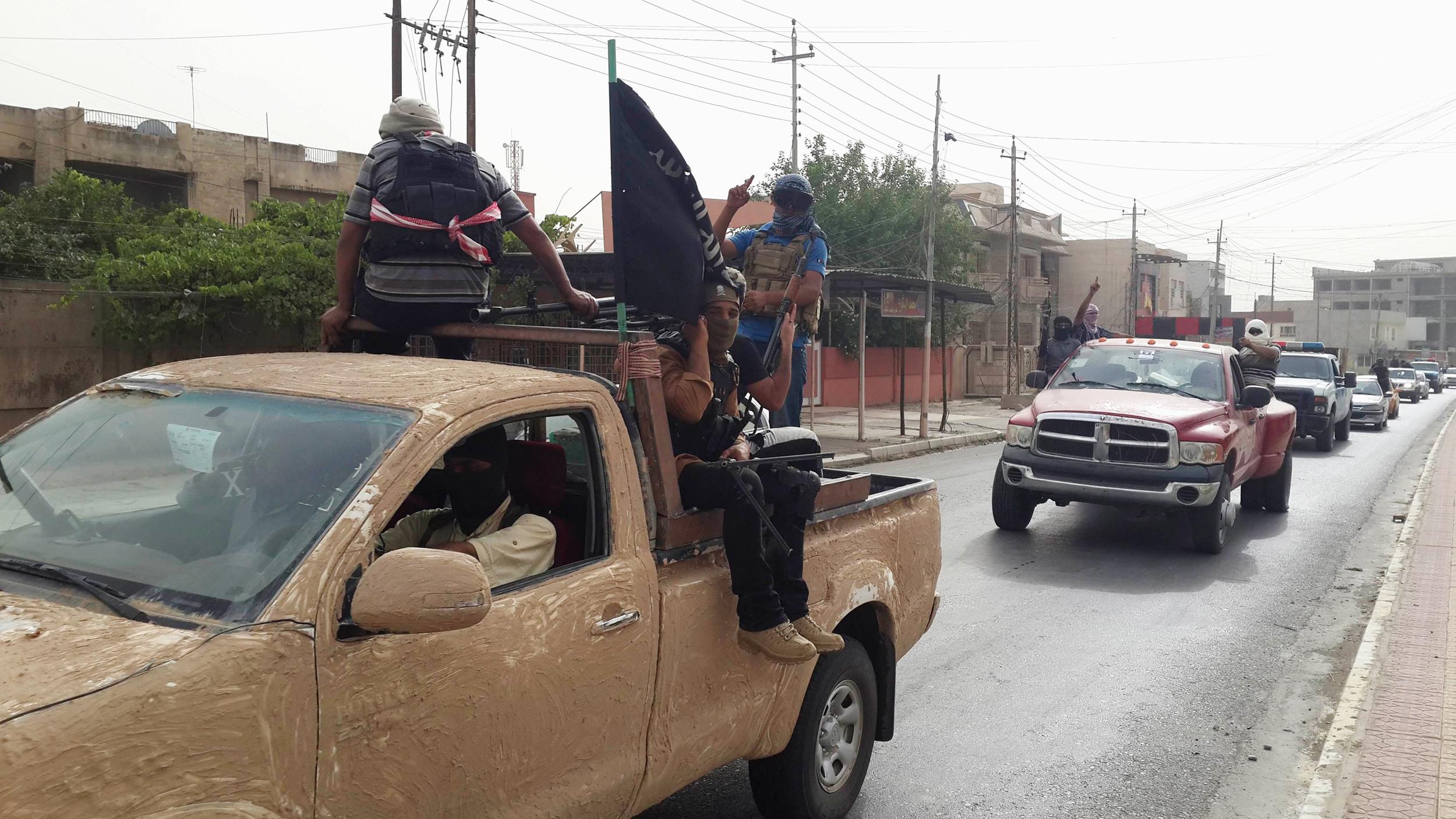 The Following is via CBSLOCAL.COM

Midland County Sheriff Gary Painter said that law enforcement agencies along the “wide open” border have received alerts to be on the lookout for terrorists from the Islamic State of Iraq and Syria crossing into the United States.

Painter, who said he has worked along the border for “about eight years,” stated that alerts have been issued to border law enforcement to be on the lookout for suspicious terrorist activity, specifically involving ISIS cells being smuggled into the United States.

Painter sidestepped any direct knowledge that ISIS, specifically, is along the border, but he reiterated that the border “is wide open.”

“Well I’m saying the border is wide open, there is no control on the border, it’s not shut off,” said Painter. “There’s places along the Rio Grande you can walk across, there’s no water in it. I worked the border for eight years I walked back and forth across the Rio Grande; I was in Mexico, I was on this side. I never got challenged.

“There’s always a way to get across, there’s coyotes that bring those people across for thousands of dollars.”

Painter noted that “Muslim” items have been strewn along the border and estimated that 10 to 15 million “undocumented aliens” have crossed the border.

“I think it’d be naive to say that (ISIS is) not here…We have found Muslim clothing, they have found Quran books that are lying on the side of the trail, so we know that there are Muslims that have come across and are being smuggled into the United States,” Painter told Fox News.