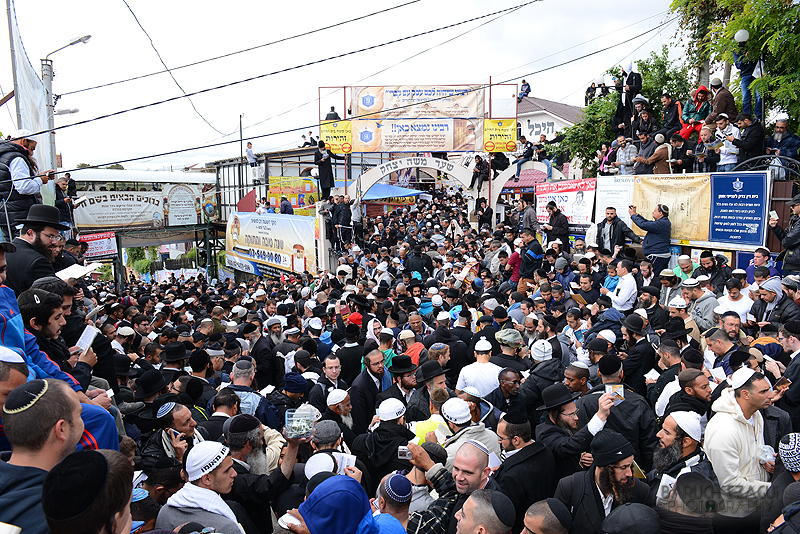 Concerned over ongoing events in the Ukraine and recent warnings released by Israel’s National Security Council Counter-Terrorism Bureau, MK Meir Porush remains deeply concerned ahead of Rosh Hashanah. Porush is aware that next week, thousands of Israeli will be heading to Uman for Rosh Hashanah and he wants to know what measures are being taken to protect Jews from around the world traveling to the tziyun of Rav Nachman ZT”L ZY”A.

Porush is particularly concerned over the visible rise in anti-Semitism in Europe and elsewhere following Operation Protective Edge. He cites the increase in attacks against Jews and affiliated buildings. Porush wants to know that something is being done to protect the tens of thousands of mispallalim that will be in Uman on Rosh Hashanah. He met in secret with Mossad Director Tamir Pardo to discuss the matter. Details of what was discussed are not being released.

Breslov officials in Uman report that B”H there are no concrete terror threats. Some experienced travelers report the main concern is planes stop in Odessa and the fighting is quite close to there.