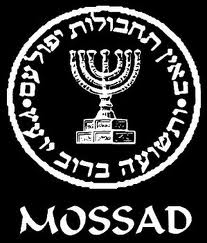 The Mossad on Monday 27 Elul launched a new website (in a variety of languages) in order to – inter alia – recruit candidates to its ranks. The goal of the upgraded site is to make the organization more accessible to potential recruits who may not be exposed to the variety of positions – in operations, intelligence, technology and cyber, and administration – available. Positions are available for men and women alike.