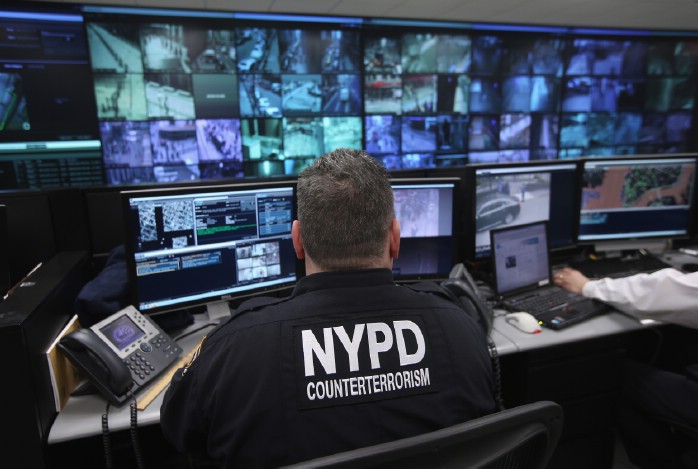 The following statement was given to YWN by Senator Felder:

I am speechless with shock at this morning’s despicable attack in a Jerusalem synagogue, in which four were killed, three Americans and one Briton. Six were wounded. The worshippers were wrapped in prayer shawls, armed with prayer books; versus the attackers armed with meat cleavers and a gun. This act of bloody barbarism, in a house of worship during prayers, has reached a new low, even for the terrorists. People feel threatened, their unspoken thought: If Arab hatred is so out of bounds, can it happen here?

As your State Senator I have been contacted early this morning by NYPD officials, and been ensured that security is being heightened in our neighborhoods. Representatives from the Police Commissioner’s office further stated that surveillance will especially be stepped up around synagogues. The police are on top of this, and, with G-D’s help, will be using all measures at their disposal to protect our community. We must continue to have faith and keep calm.

Our hearts are grieving and our thoughts are with our brothers and sisters in Israel, and the entire Klal Yisroel. May Hashem comfort all the mourners, heal Klal Yisroel and keep us all safe.