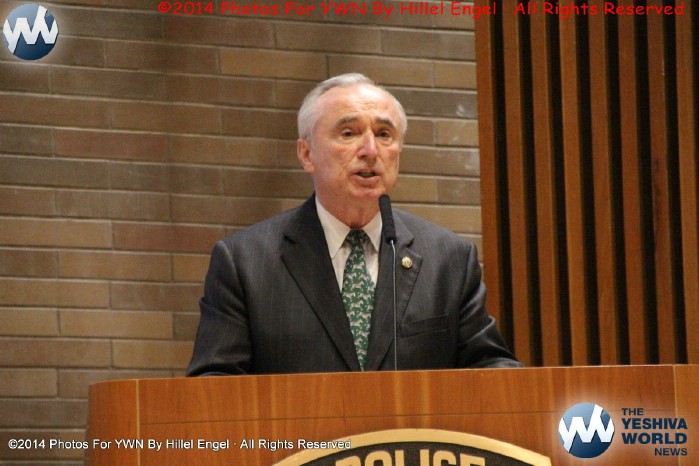 The following statement was just given to YWN by the NYPD:

The NYPD is following developments in Jerusalem closely and working with the FBI Joint Terrorism Task Force to monitor any further developments. As of now, there is no specific credible threat to New York City. The NYPD has increased its attention to Synagogues and other symbolic locations around the city. Once again, we asked the public to be vigilant and if you see something, say something.