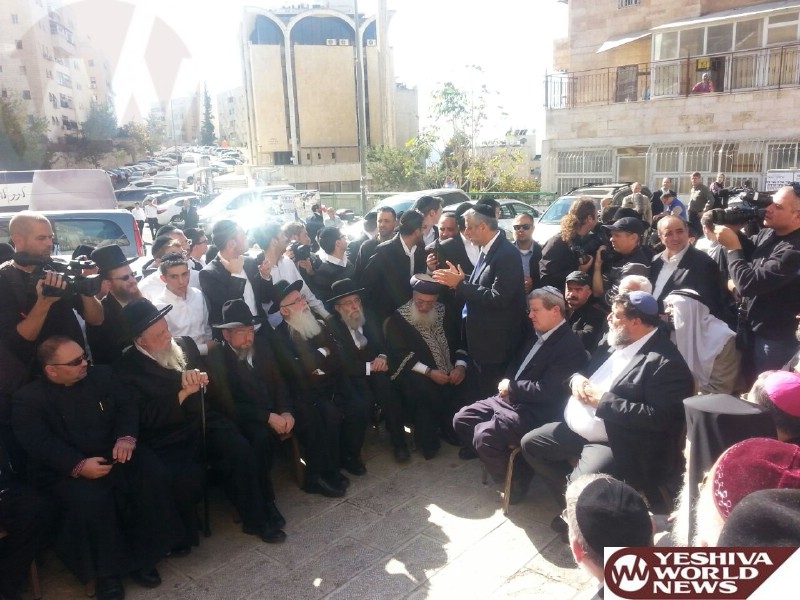 As certain elements would be pleased to see the ongoing increase in violence and attacks in Yerushalayim turn into a religious war, others are acting to prevent this very occurrence. Religious leaders from different faiths gathered on Wednesday morning 26 Marcheshvan outside Kehillas Bnei Torah at 5 Agassi Street in the Har Nof community of Yerushalayim. This venue, a bastion of limud Torah and avodas Hashem on Tuesday became the site of the latest radical Islamic terror attack, the massacre of mispallalim while they were in tallis and tefilin davening shachris.

The letter was released by the Bostoner Rebbe of Yerushalayim to the tzibur at large (in English) sharing some words of Torah and reflection following the attack R”L.

After attending a gathering of leaders of different faiths around Israel, who came to Har Nof, to the very place where the holy souls were murdered praying to Hashem, My prayer and hope is that the message go forth from Har Nof and Yerushalayim that all of us living in the Holy Land of Israel are doing so in a civil and democratic fashion that cannot be found anywhere else in the Middle East. Hopefully this message will help calm the tension not only in Eretz Yisroel but throughout the civilized world.

The ‘day after’ in Har Nof, we are all in mourning. There is no one in Klal Yisroel – young or old – who does not feel the pain of the widows, orphans, and fellow family members of the Kidoshey Elyon who were murdered in cold blood Al Kiddush Hashem. May they – and we – be consoled among the mourners of Tzion and Yerushalayim.

All who we able, gathered to mourn the fallen Kedoshim, the pure Neshomos whose very life was Torah, Tefillah, and Ma’asim Tovim. Thousands upon thousands attended the funerals, or simply listened to the Hespaydim, or cried together as one nation, and as friends of the bereaved families.

Everyone wonders: What can we do to prevent – Chas V’Shalom – this from happening in the future? Only Hashem knows how to intercede in Shomayim for our future, our children’s future, and the Jewish people’s future. May we see this peaceful prophetic future soon.

B”H we live in a generation where our children study in Yeshivas and Seminaries that we choose for them. We have more than enough of the basics needed to keep Kosher and observe Shabbos. It always inspires me how fellow Jews participate in all the many good causes that are needed by any community – all without expecting anything in return.

But there is still more that we can do to increase our love and interaction with our fellow Jew.
How many of us know or say hello to our immediate neighbors? How many fail to answer in reply?
The Gemoro in Brochos 6B states in the Name of Rav Huna: Anyone who knows that his friend customarily greets him with Shalom, should preempt him by greeting Shalom first.

Let us undertake in the memory of these martyrs, to be more aware of those who pray with us in Shul, or learns with us in Daf Yomi shiur, or that we see throughout our daily routines. Let us make every effort to know what our neighbors are lacking, both their physical and spiritual needs.

Don’t think this job is limited to the Rabbi, the Rebbe, or the Rosh Yeshiva. Imagine life as a social gathering of Neshamas. How awkward it would feel to attend a family gathering and not know anyone. Even worse would be arriving and not being greeting by anyone. Indifference to our fellow Jew is not the proper mindset we should have, even if Boruch Hashem we are blessed to live in large Jewish communities.

Everyone needs friends, as the Gemoro states in Taanis 23a:אמר רבא, היינו דאמרי אינשי: או חברותא או מיתותא ‘give me friends or give me death’. This refers not only to our own personal friends. It means making others aware that someone knows and cares that they exist. It means acknowledging the fact that you appreciate that others are concerned for your welfare.

Taamey HaMinhogim in Kuntros Acharon sites a ‘Godol’ who said that we first say Shalom Aleychem and then reply Aleychem Shalom, as per the Gemara in Nedorim, that even when one vows to bring a Korbon they should not say ‘For Hashem a Korbon’ but rather ‘Korbon for Hashem’ to avoid the possibility of saying Hashem’s name in vain, if Chas V’Shalom one were to die in the middle of their statement.

May we merit incorporating our love for our fellow Jew in times of Peace and Simcha, so that we need never do so – Chas V’Shalom – in difficult times. 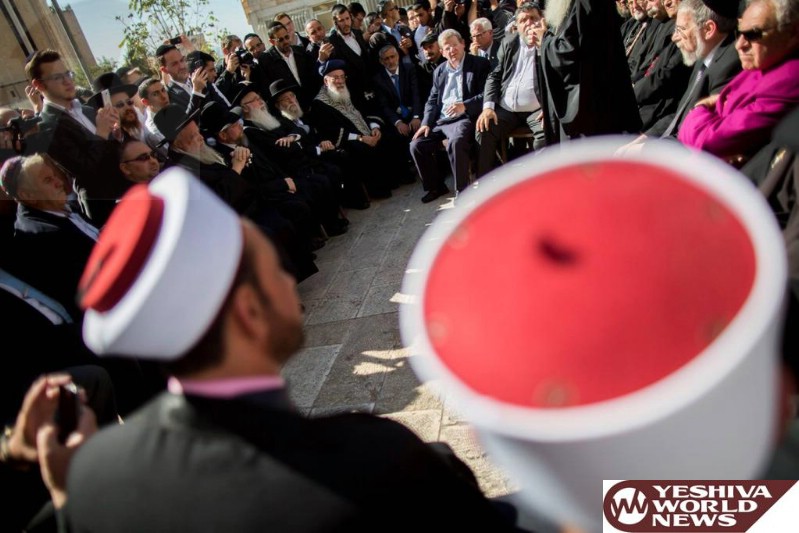 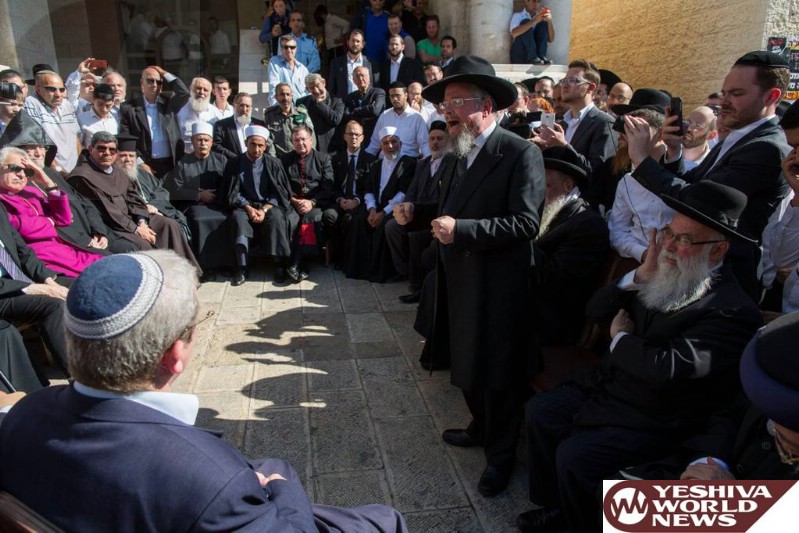 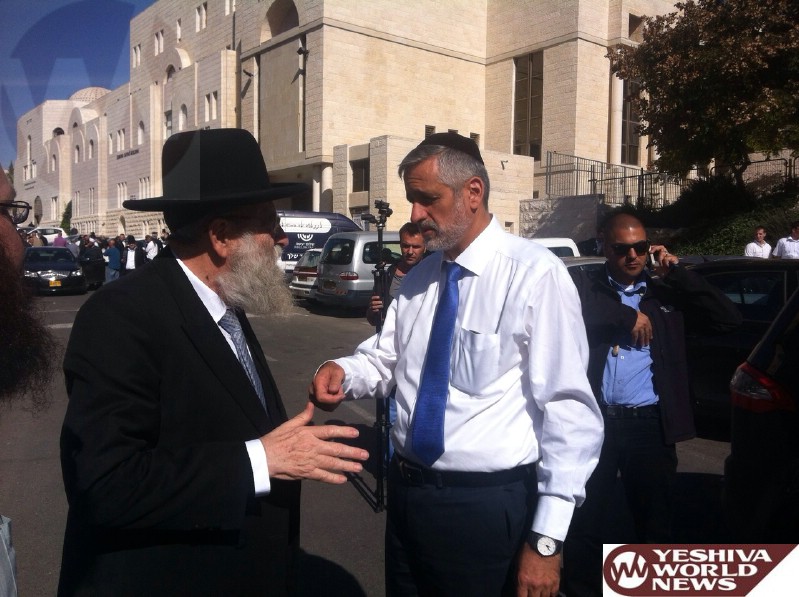 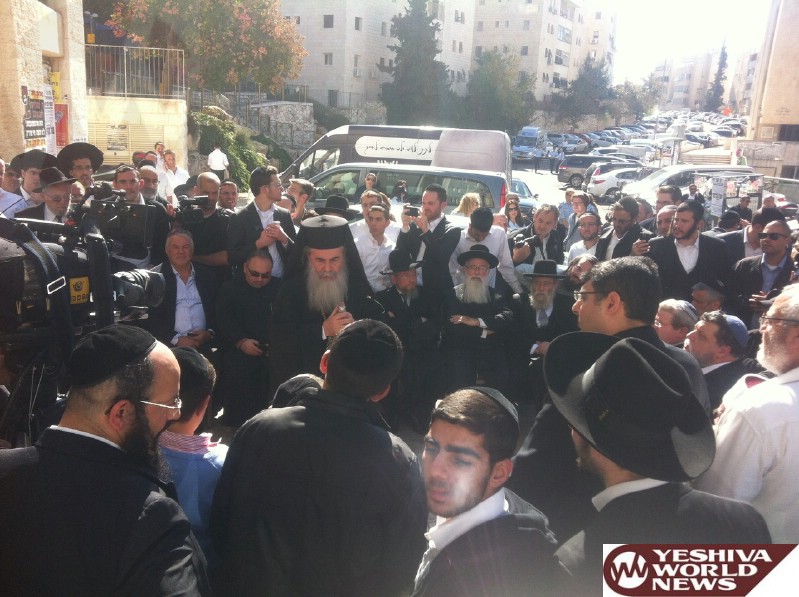 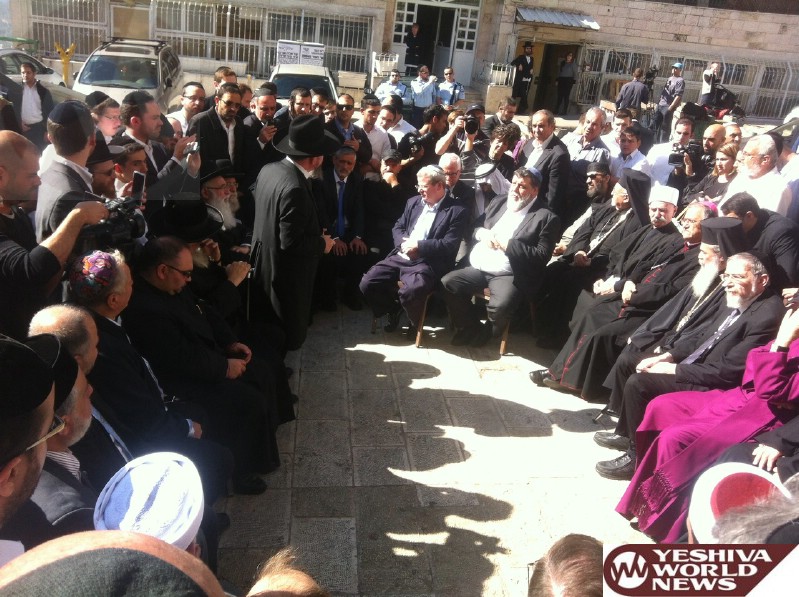 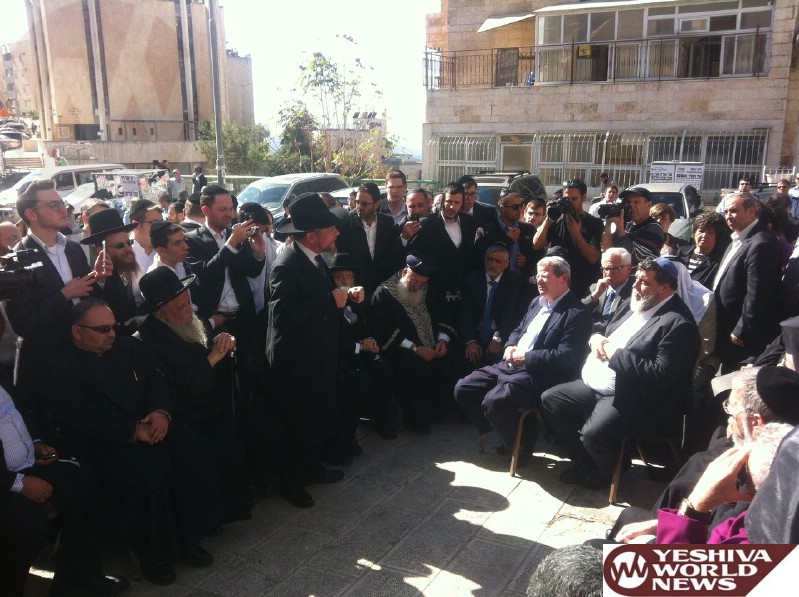 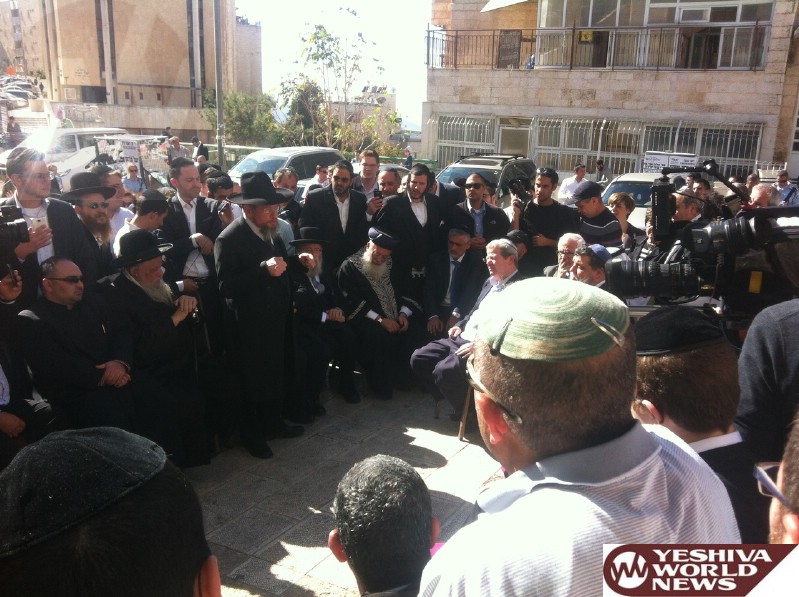 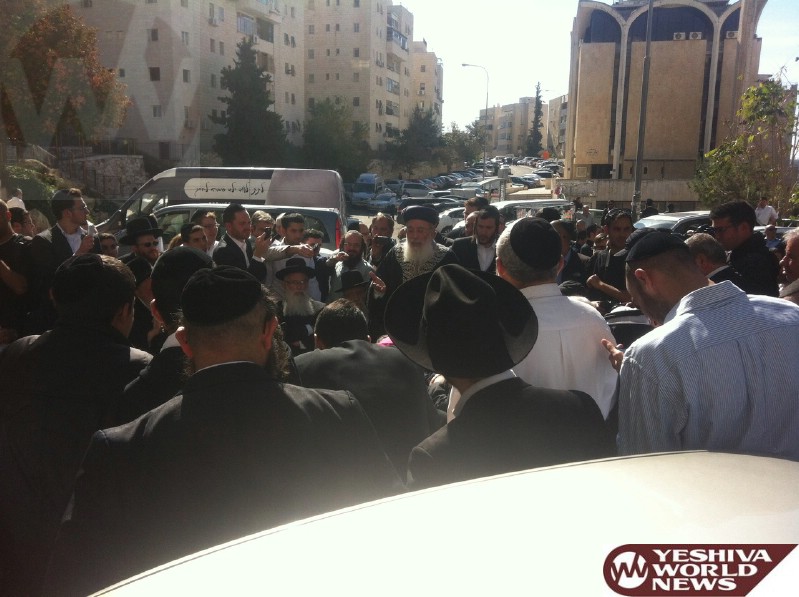 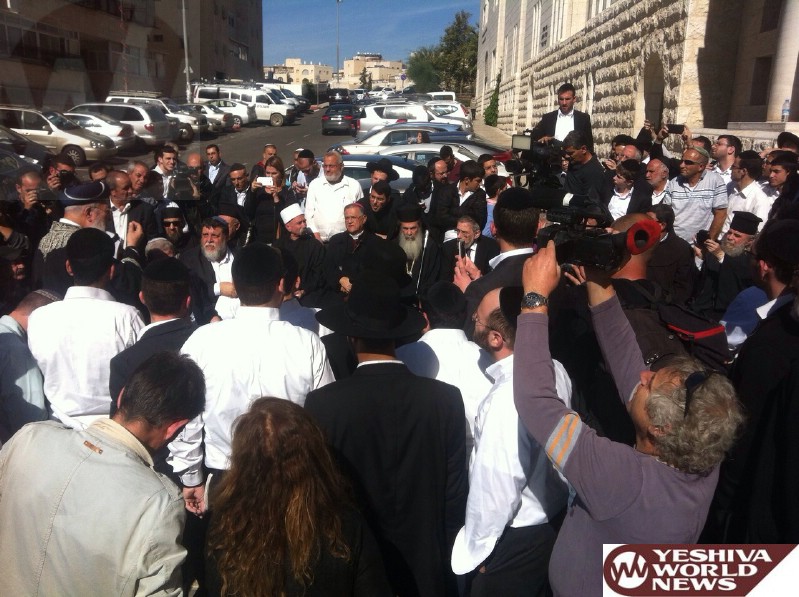 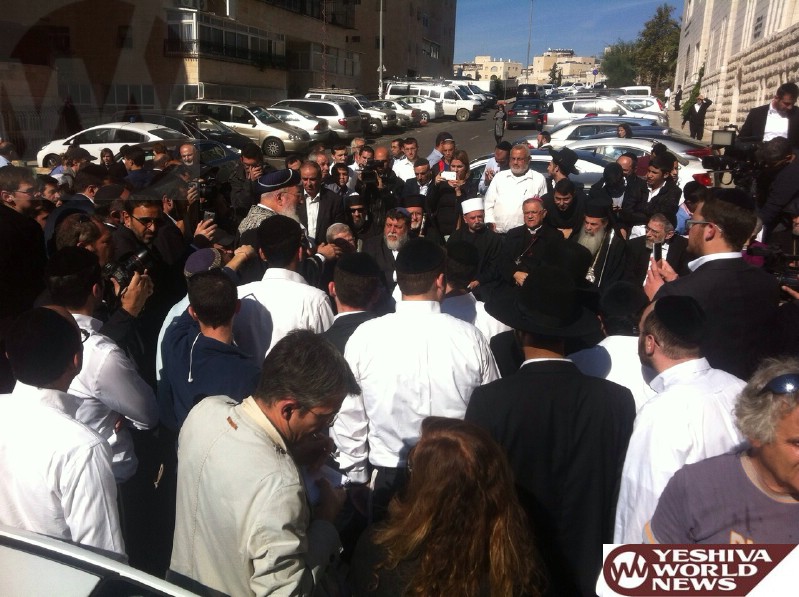 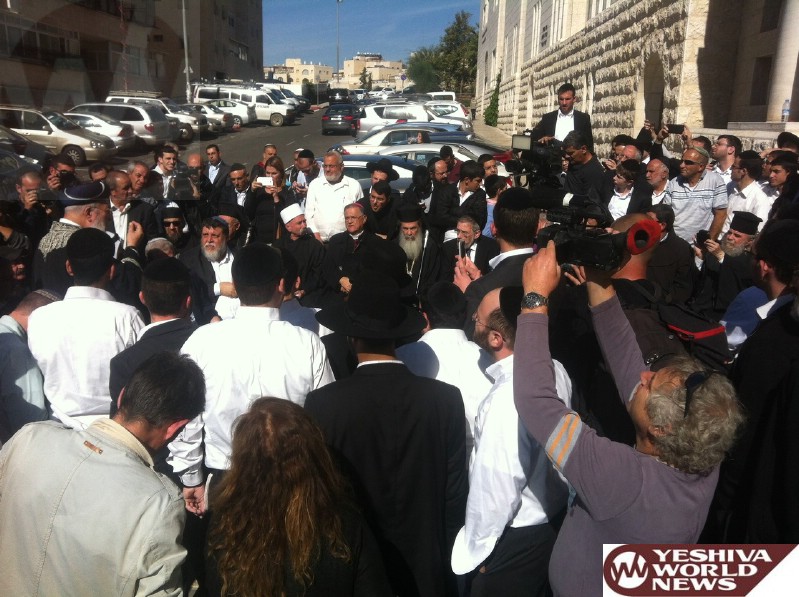