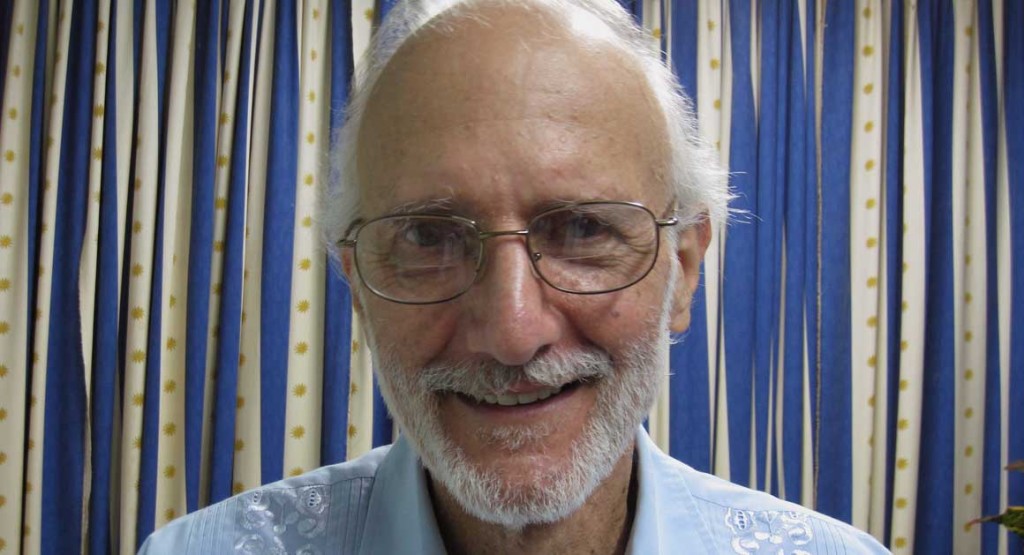 The Orthodox Union enthusiastically welcomes the release of American Alan Gross after five years of unjust imprisonment in Cuba. For the past several years, the OU has prayed, rallied and lobbied in support of Alan’s release. Our joy upon receiving the news of his freedom is enhanced as we note that this week synagogues around the nation and around the world read the Torah portion, Miketz, that recounts the release of Joseph from his own unjust imprisonment in ancient Egypt. We are certain this will prove to be a most joyous Chanukah for Alan Gross and his family.