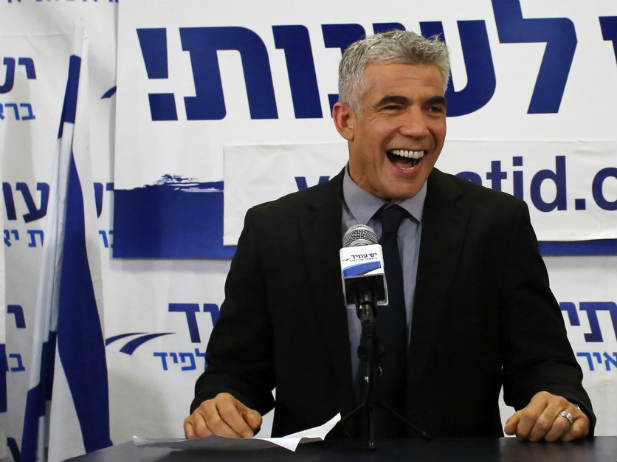 They add that Yesh Atid people are spreading rumors that Kahlon will or is likely to run on a combined ticket with Yesh Atid but in the meeting the two held this week, Kahlon stated clearly this would not be so. Some explain that Kahlon has promised to bring fresh blood to the Knesset and therefore he will not be signing on with any party for that would leave voters with the same personalities serving in the current Knesset.

Pollsters as that for the time being, Kahlon is viewed as receiving ten or more seats so he is not pressured to find a party to link with as opposed to Yesh Atid, which the polls show will drop from 19 seats to the single digits.

Kahlon is also aware that teaming with Lapid ends any possibility of working with the chareidi parties.