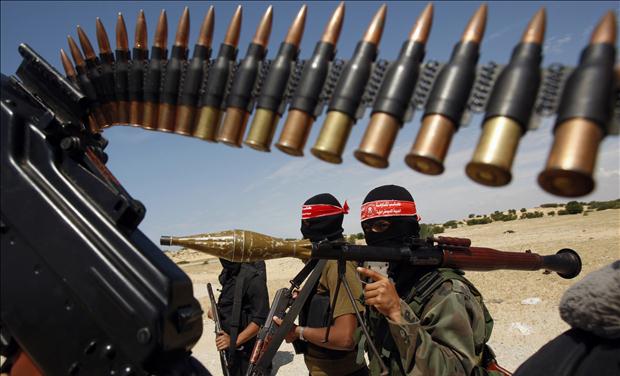 The European Jewish Congress (EJC) has expressed outrage over the removal of Hamas from the European Union’s list of officially designated terror organizations, after the European Court of Justice in Luxemburg accepted an appeal filed by Hamas against its inclusion in the list.

“We have reached a new low in moral relativity if an organization explicitly dedicated to the destruction of a nation and people, which actively target and commit terrorist acts against civilians, is no longer considered a terrorist organization,” Dr. Moshe Kantor, President of the EJC, said. “One just needs to look at Article Seven of the Hamas Charter to know their proudly stated genocidal aspiration to the mass murder of Jews all over the world.”

“If an organization like that can be removed from a terror list then there is something very wrong with a system, because this decision legitimises murder and genocide.”

“It is a ridiculous assertion that there is insufficient legal evidence to brand Hamas a terror organization,” Dr. Kantor continued. “All the judges had to do was read the Hamas Charter and then have someone translate the thousands of videos and statements released to the public in Arabic which openly call for and glorify the murder of innocent civilians, men, women and children.”

“This is a very dark day for the European Union and thanks to this decision we as European Jews, who Hamas openly declares as targets for annihilation, feel less secure on our continent.”