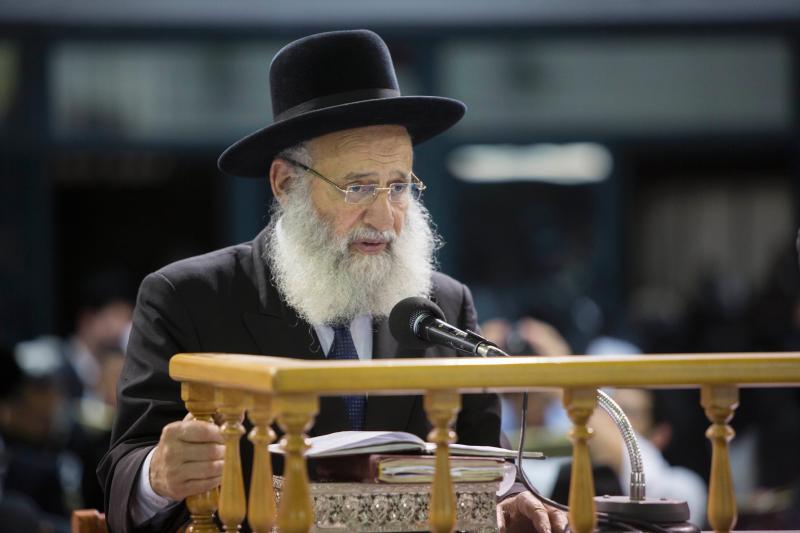 Talmidim of HaGaon HaRav Reuven Elbaz await clarification as to which party to back in the elections. When asked over the weekend the rav did not indicate they should vote for either Shas or Eli Yishai, leading many to believe the rav has decided not to become involved in elections this time around following the split in Shas.

Should this be the case it would deliver yet another blow to Shas as Rav Elbaz’s active participation in elections is significant, with the rav overseeing hundreds of mosdos nationwide including the Ohr Chaim network.

Kikar Shabbos adds that one of the people very close to Rav Elbaz explains that the rav made two attempts to make peace between Deri and Yishai but Deri refused, concluding “some people just want to fight”.

Officials in Rav Elbaz’s office declined comment on the report.