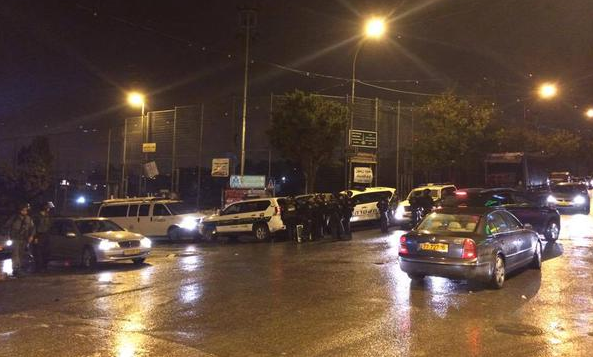 Two Jewish youths were injured by Arabs in the eastern capital on a Friday night about a month ago. That attack occurred as the students were walking to the Beit Orot Yeshiva in the Har HaZeisim area. Despite testimony from the victims, police preferred calling the attack a confrontation between Jews and Arabs.

Honenu stepped in and has been fighting police, but the latter insisted it was simply a mutually provoked altercation that erupted between Jews and Arabs.

Unrelenting in its pressure based on eyewitness reports and the fact the Jews were ambushed and injured in the attack, Israel Police has finally acknowledged the so-called confrontation was indeed a nationalistically motivated attack.