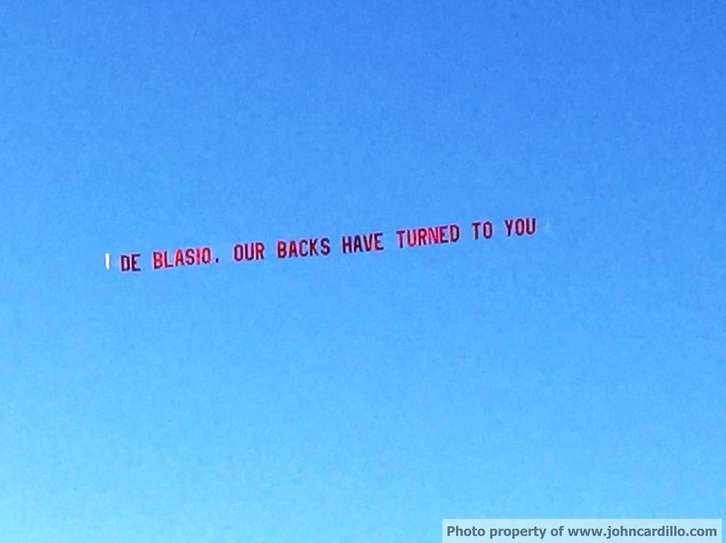 Social media lit up Friday morning, with tweets and photos being posted of a small single engine aircraft flying over NYC pulling a large banner which reads “De Blasio, Our Backs Have Turned to You”, Breaking911 is reporting.

The body of slain NYPD Officer Rafael Ramos is scheduled to arrived at the Christ Tabernacle Church 64-34 Myrtle Avenue Glendale NY at around 11:30AM.

The official viewing starts at 2:00PM.

The following was posted by John Cardillo on his blog:

Late last night I was contacted by a coalition of NYPD cops, Detectives, and supervisors hundreds strong and asked to disseminate the following statement on their behalf. They requested I wait until after the plane towing a banner which reads “DE BLASIO, OUR BACKS HAVE TURNED TO YOU” was airborne.

At 08:50 I received word that the plane was in the air and asked to release the statement and photo below.

“As a large and unified group of current and retired NYC Police Officers, Detectives, & Supervisors, we are outraged by the mayor’s incendiary rhetoric, and for facilitating the current hostile climate towards the NYPD. We understand that the department and even our own unions can only go so far in their public condemnation of the mayor as to not irreparably damage the working relationship with the city, or future contract negotiations.

It is our opinion that Mayor deBlasio’s dangerous and irresponsible comments about his and his wife’s concern for their son’s safety at the hands of the NYPD fueled the flames that led to civil unrest, and potentially to the deaths of PO Wenjian Liu and PO Rafael Ramos, as well as the continued threats against NYPD personnel. The Mayor shows us no respect, and encourages the public to follow his lead.

Mayor deBlasio clearly doesn’t understand nor care that every man and woman of the NYPD would give their life to protect his son, his family, and every other resident of New York City. Tragically, two of our Finest made that ultimate sacrifice days before Christmas.

We no longer have confidence in Mayor deBlasio, nor in his ability to lead New York City and promote the values that both the NYPD and the good law abiding citizens of the city hold dear. Mayor deBlasio turned his back on us long before we turned our backs on him. “ 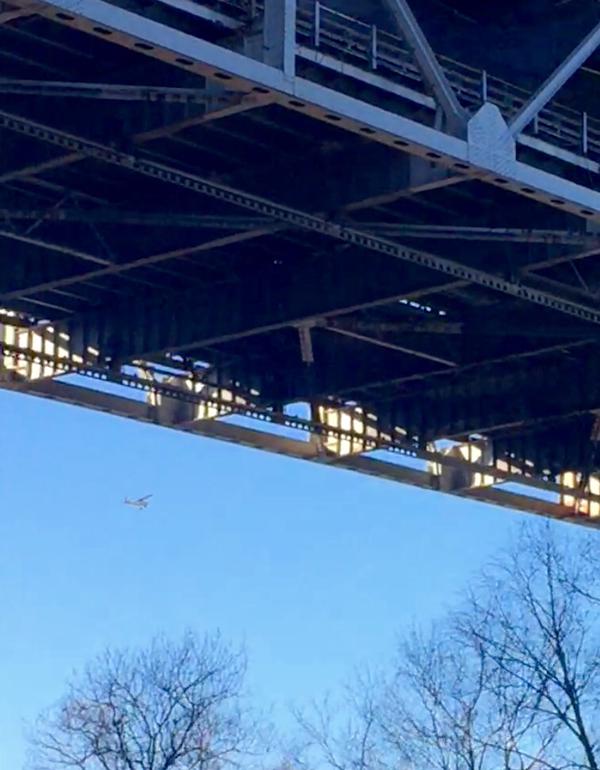 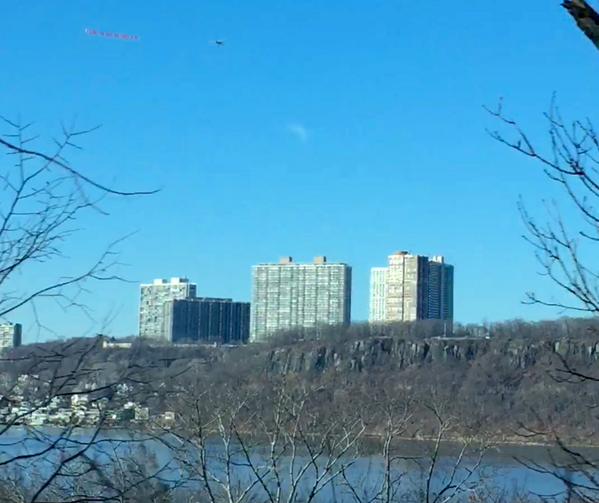 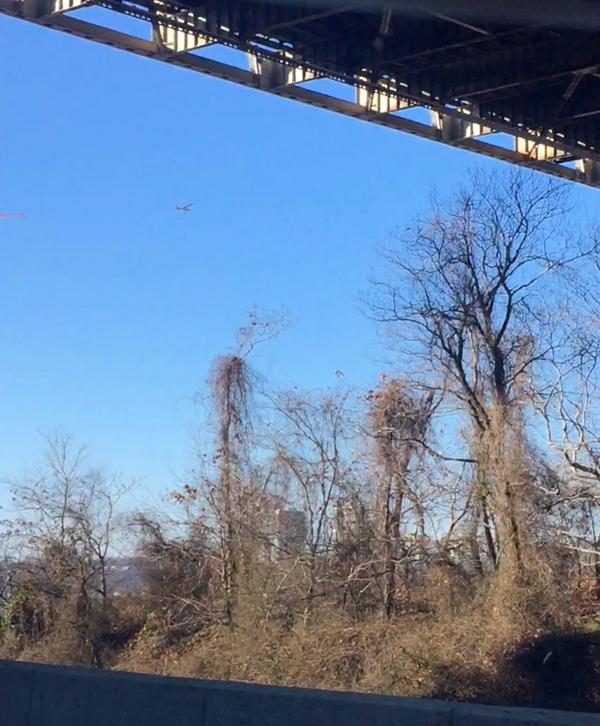 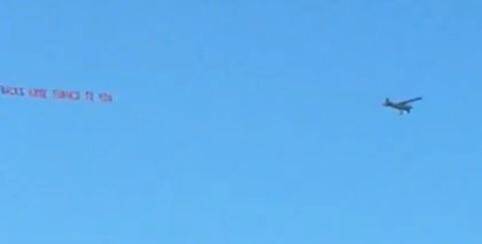 Just saw a plane with a banner that said “de blasio we’ve turned our backs to you” damn. — Kristianna Hueber (@KrissUtility) December 26, 2014

A small yellow plane just flew over the Hudson River trailing a banner that reads: “DeBlasio our backs have turned to you.”

Banner says: #DeBlasioOurBacksAreTurnedonYou as it flies back north along the Hudson River & West Side of #NYC. pic.twitter.com/VKi9xVRZKo — Dan Scavino Jr. (@DanScavino) December 26, 2014