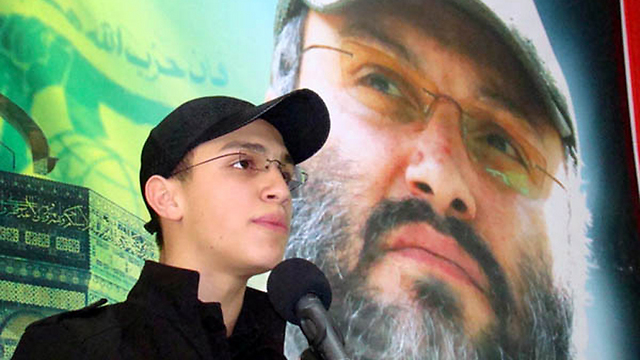 Jihad Mughniyeh, one of the terrorists who reportedly was killed in an attack in Syria on Sunday, an attack attributed to Israel, was planning attacks against Israel in the Golan Heights, Western intelligence sources report. One report carried by Ynet states the terrorist was planning to strike Israeli soldiers as well as civilian communities.

“He was a man who stood at the head of a wide-scale terrorist infrastructure with direct sponsorship from Iran and direct connection to Hezbollah, which has already been acting against Israel in the Golan Heights,” Ynet quotes one source as saying. The report states that the attacks planned include anti-tank rockets, terrorist infiltrations across the border, and firing rockets into communities.