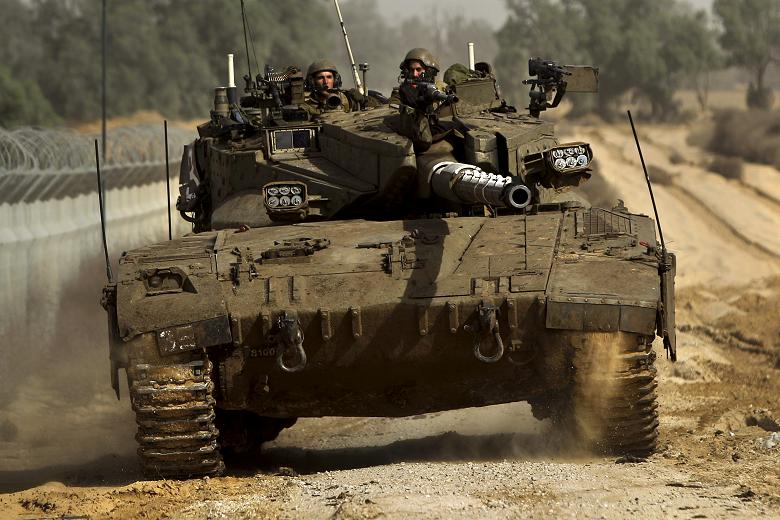 It was a tense weekend along Israel’s northern border as the IDF continues fortifying with additional soldiers, tanks and armored vehicles. The level of heightened alert is reportedly the highest since the Second Lebanon War in 2006. IDF Chief of Staff Lt.-Gen. Benny Gantz canceled a planned visit to Europe to travel north on Friday and Shabbos to personally oversee the situation along the border.

A training even was ordered on erev Shabbos involving the air force and ground forces to prepare troops for any eventuality. A stream of tanks was seen heading north of erev Shabbos as Gantz is not taking any chances. B’chasdei Hashem the border remains quiet, albeit tense.