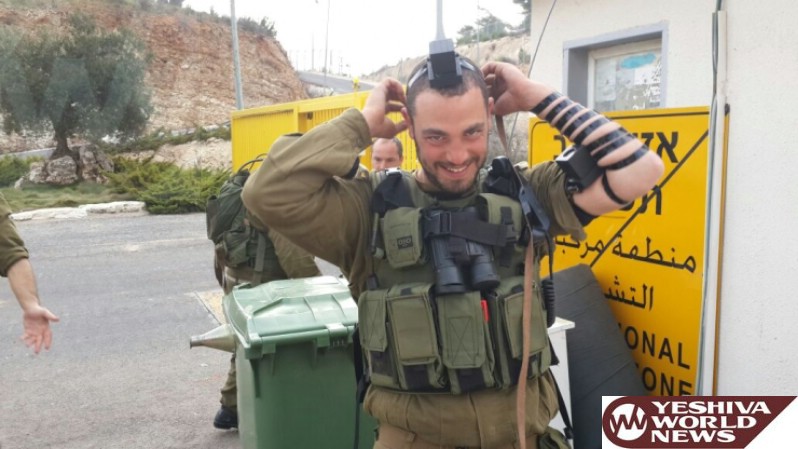 With the IDF on the highest alert along the northern border since the Second Lebanon War, some IDF commanders realized it was time to call out the heavy troops. A call was placed to one of the veteran Chabad shluchim that often accompanies Mitzvah Tanks on their missions around Israel. Rav Elimelech Thaler was phoned by IDF commanders and as in the past, he and his folks were quick to respond.

Thaler, who was also operating with the shluchim along the Gaza border during Operation Protective Edge, is accustomed to working in such situations as well as during actual combat, when he and other shluchim remain committed to assisting soldiers and commanders to put on tefilin and daven prior to possibly having to face battle. The shluchim also distribute modest food packages. 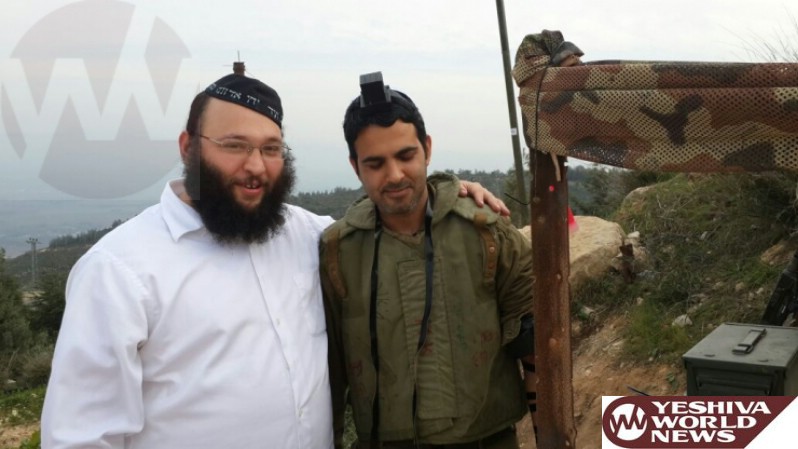 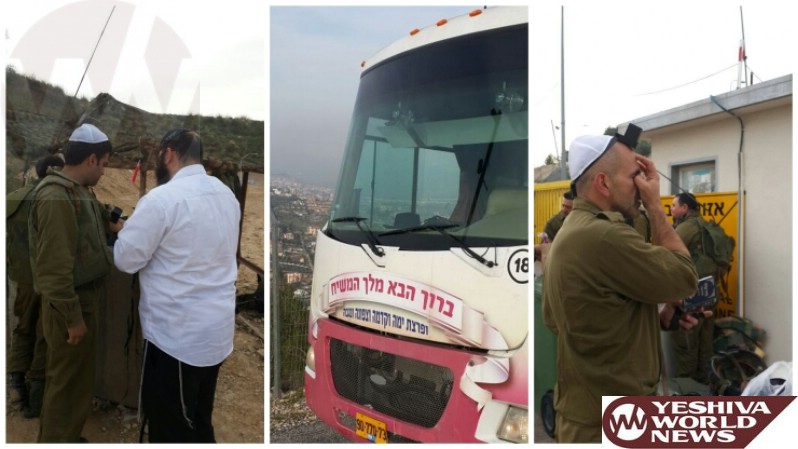 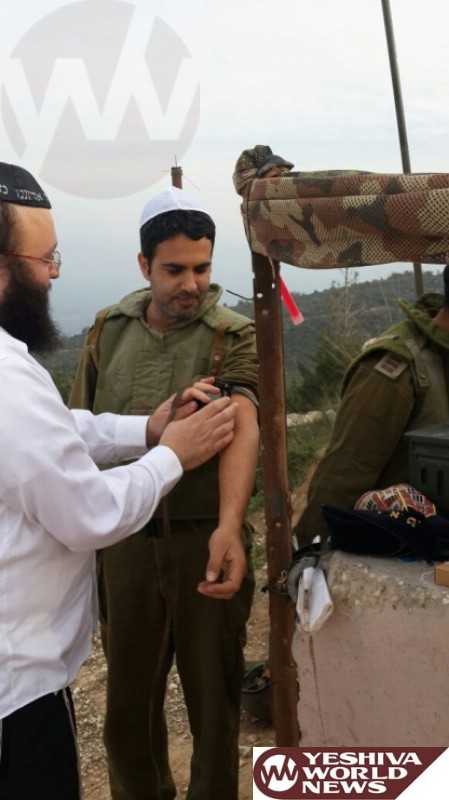 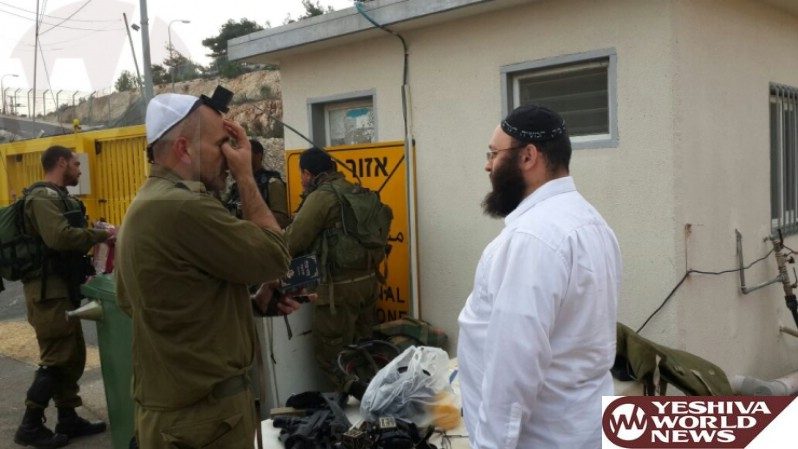 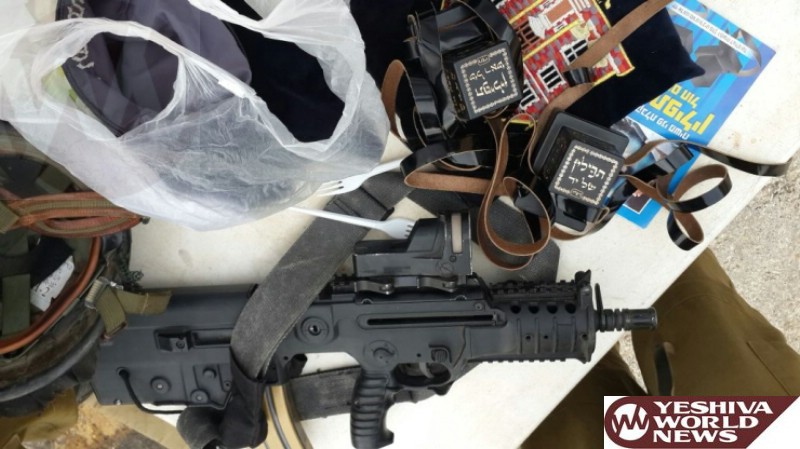