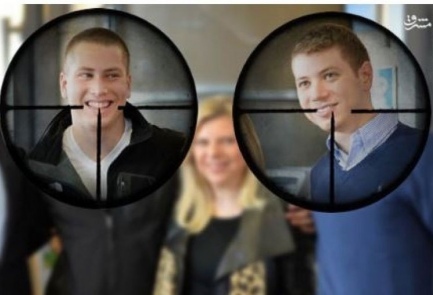 The Iranian Mashregh website reports that following the latest strike in Syria which Iran is blaming on Israel, Tehran has added Prime Minister Binyamin Netanyahu’s sons, Yair and Avner as future potential targets.

A number of terrorists were eliminated in the 27 Teves aerial assault, including Jihad Mughniyeh, the son of assassinated Hizbullah commander Imad Mughniyeh. Also killed in the attack was Iranian General Mohammed Ali Allahdadi.

The website shows a photo of the prime minister’s boys inside sniper scopes, with the crosshairs of the scope visible to viewers. The news website explained that since the two served in the IDF, they are also potential targets.