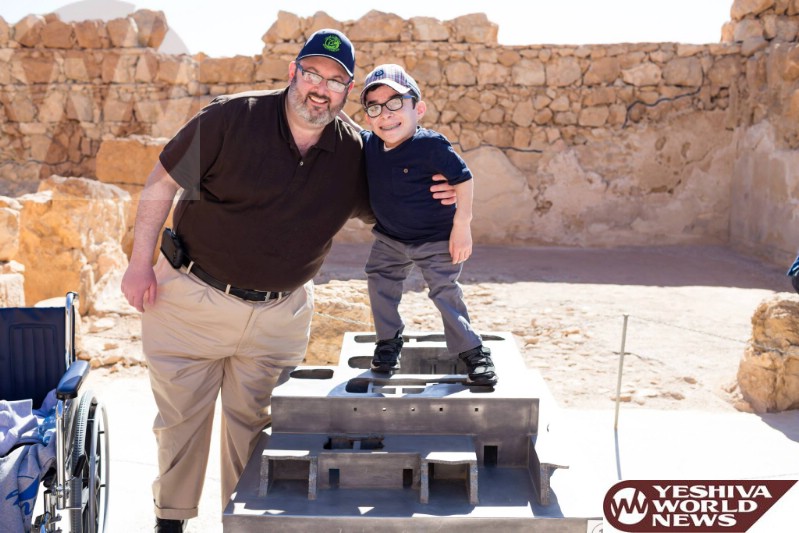 A complete tour of Eretz Yisroel, including stops at the Kotel, Kever Rachel, and the holy city of Safed, is a dream come true for many teens. For those with chronic illnesses that leave them confined to wheelchairs, eating through gastric tubes, or needing supplemental oxygen to survive, that dream may seem impossible. Chai Lifeline’s Wish at the Wall, sponsored by the Hartman Family Foundation and the organization’s Midwest region, is turning wish into reality for 14 very sick teens living with chronic illnesses who might never see Eretz Yisroel on their own.

“Wish at the Wall is an annual trip that was originally geared towards teens who had completed treatment for cancer,” explained Rabbi Simcha Scholar, the organization’s executive vice president. “It symbolized the end of their ‘sick lives’ and the beginning of a new, post-treatment era for them. Four years ago, we realized that the program was equally important for teens who will be ill their entire lives but who wanted and needed a way to mark their move from teenager to young adult. Because of their medical needs, regular teen tours were out of the question. Chai Lifeline was the only organization with the ability and experience to care for their medical and social needs.”

Wish at the Wall is also the only trip that invites each young participant to experience Eretz Yisroel with a parent.

“It’s an extraordinary dynamic,” said Rabbi Shlomo Crandall, director of Chai Lifeline Midwest, who travels with the group. “You would expect the children to make friends and the parents to make friends, and those strong bonds form almost immediately. Without fail, though, the relationship between parent and child changes as well. Parents can see their teens striving for independence and thriving on being treated as normal kids who happen to have an illness. They realize that even those who will be dependent on assistance for their daily needs for the rest of their lives can have a high quality of life. Wish at the Wall allows them to see possibilities in a very real and concrete way.” 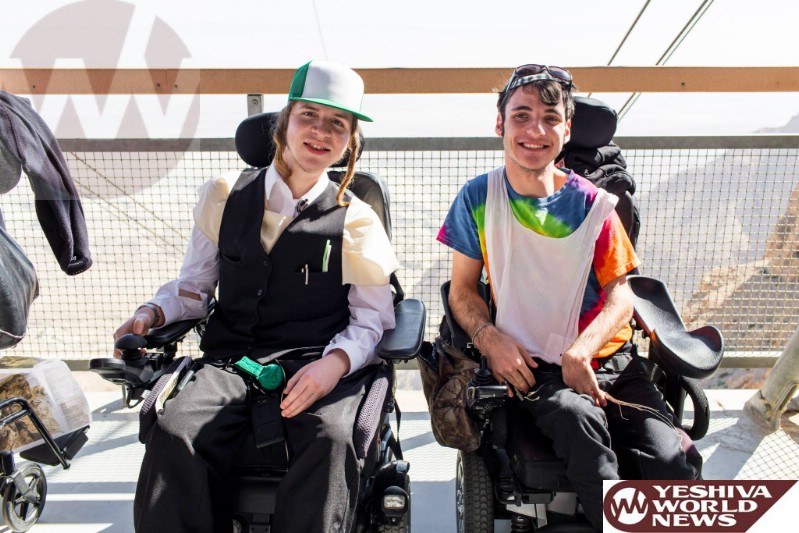 This year’s trip began on Wednesday, January 28, when the group met at the El Al check-in counter. By the time they were seated on the plane, the teens (many of whom knew each other from summers at Camp Simcha Special, Chai Lifeline’s pioneering camp for children and teens with chronic illnesses) were as boisterous as any teen group. Ten hours later, tired from the flight, they were rejuvenated by the raucous welcome from Camp Simcha counselors studying in Eretz Yisroel. It seemed like all of Ben Gurion Airport was their stage for singing and dancing.

For parents, the welcome was a chance to experience Camp Simcha Special’s magic up close. “Chai Lifeline is the only place where my son is happy. It gives me such joy to watch him like this,” confessed a mother.

The group got right into the Eretz Yisroel scene, riding camels on Friday and praying at the Kotel that evening. After Shabbat, they were invited to the Great Synagogue for a melava malka that seemed to go on and on. Yet the group was up bright and early on Sunday for their trip to Masada and the Dead Sea.

“We ride the cable cars and then the group hikes up the rest of the way. We tour the entire site, then ride down. It gives all our kids and parents a tremendous feeling of accomplishment to know they can do something that yesterday they didn’t think was possible.”

Wish at the Wall continues until Motzei Shabbos this week. But the memories will last forever.

One mother summed it up for her new friends. “All I want is to see my son smile. He never smiles like he does when he’s at Chai Lifeline.”

The Hartman Family Foundation Wish at the Wall is a program of Chai Lifeline, the international children’s health support network. Chai Lifeline’s programs and services enable seriously ill children and their families to cope with the challenges and crises of serious pediatric illness. 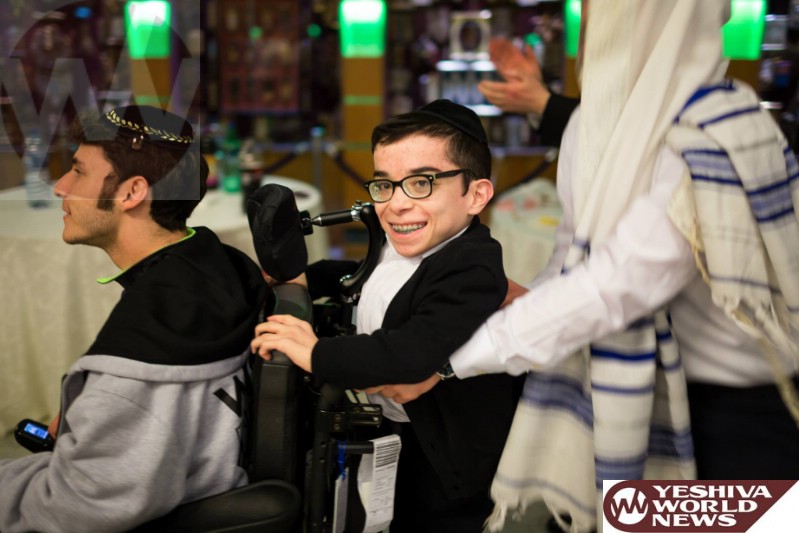