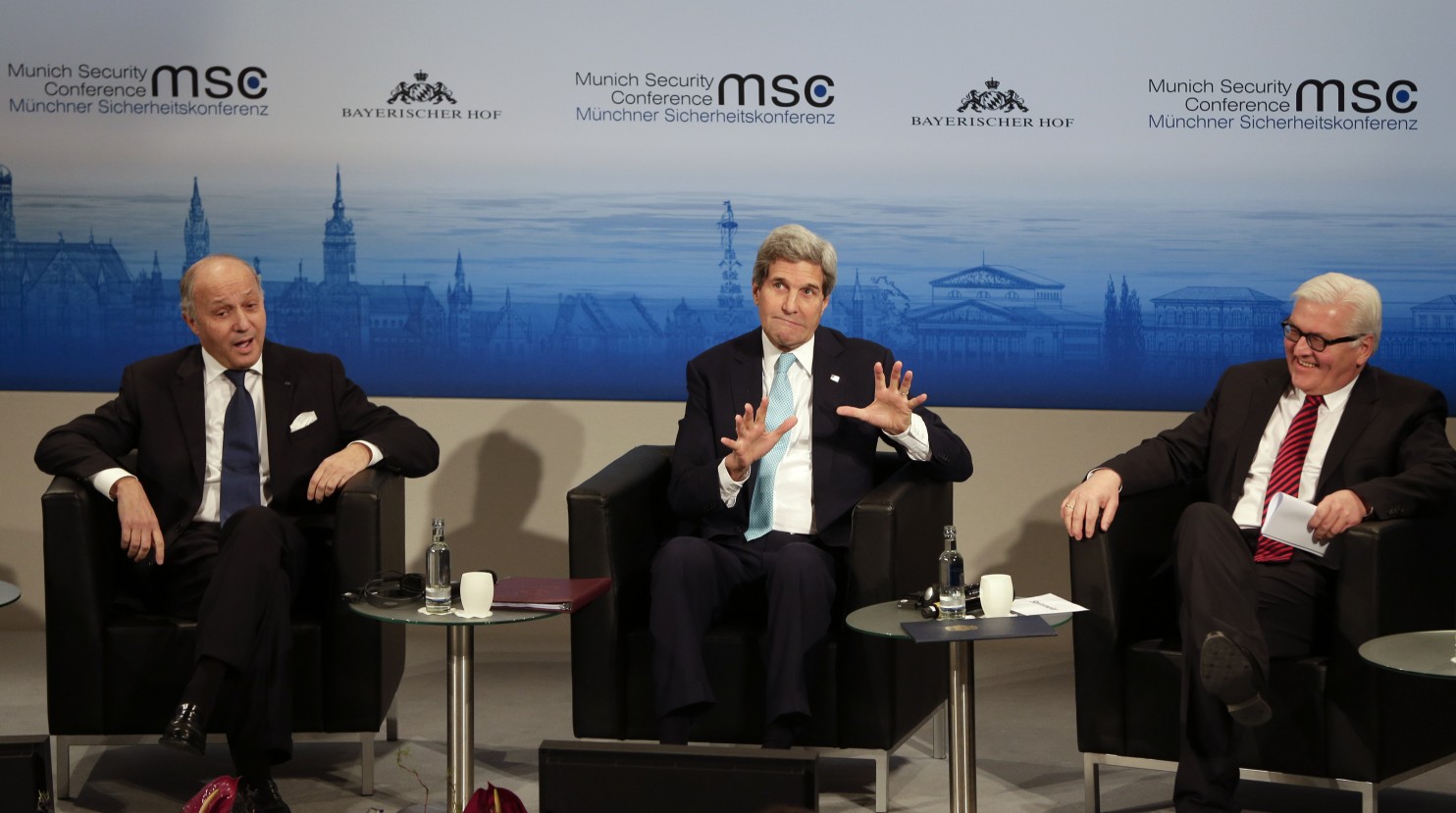 Germany’s government says a top-level summit to discuss the crisis in Ukraine is being planned for the coming week.

Steffen Seibert said the decision follows an “extensive” phone call Sunday morning between the four leaders, during which further measures for a peace plan were discussed.

Seibert says preparations for the summit will take place Monday in Berlin, without elaborating.