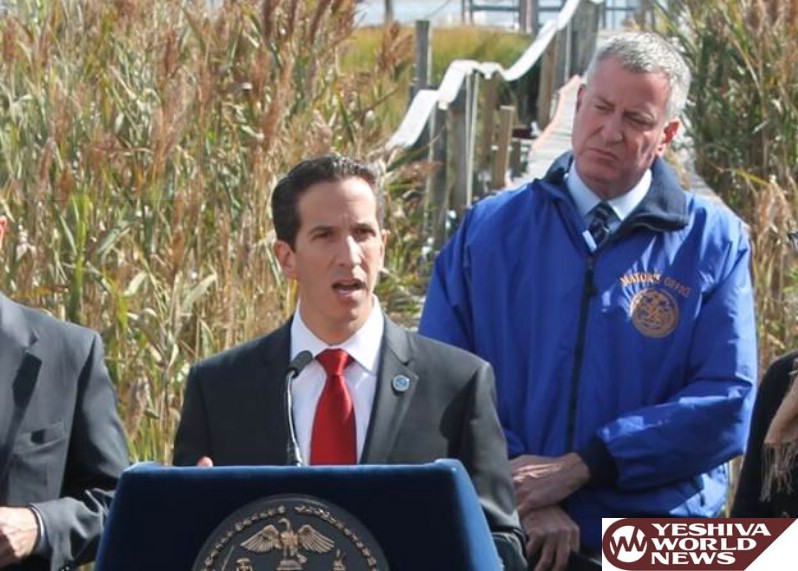 “Insurance companies must be held accountable,” said Assemblyman Phil Goldfeder. “Sandy was a wake up call for so many in our community that were victimized by companies who collected premiums but disappeared when it came time to help devastated families. I will work to ensure that our families have the insurance protection they need, without the risk of falling into debt or fear of being dropped through no fault of their own.”

Assemblyman Goldfeder has long been an advocate for families struggling with complicated insurance policies and rising premiums. In 2013, Goldfeder helped pass a comprehensive Sandy insurance legislative package to reform the process of providing insurance coverage, strengthen homeowners’ rights and hold companies to a higher standard of accountability. The Assemblyman has also worked closely with colleagues at the federal level to prevent drastic increases in federally-backed flood insurance premiums as a result of the Biggert-Waters Act passed in Congress in 2012.