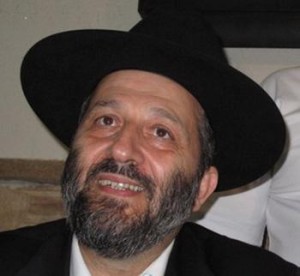 Speaking at an Ashdod election kenos, Shas party leader Aryeh Deri launched an attack against Eli Yishai. In the presence of HaGaon HaRav Shalom Cohen Shlita Deri stated he is sorry that he did not speak out a year-and-a-half ago and say what had to be said but instead, he opted to remain silent.

He asked participants if they can fathom how persons like Eli Yishai act as they wish despite the consequences, stating that it is unimaginable that if Maran HaGaon HaRav Ovadia Yosef ZT”L was alive anyone would have the audacity to break away and launch a competing party. Sadly he stated this is the case today, that anyone who wishes simply gets up and starts another party.