Thousands of people attended the Levaya today in London of Hagon HaRav Elchonon (Chuna) Halpern ZATZAL, the Rov of Bais Medrash Bais Shmuel and the Av Bais Din in Golders Green. He was 93 and was surrounded by his family members at the Royal London Hospital.

Born in Czechoslovakia (today Slovakia), he was a descendant of the Sanzer Rebbe, the Divrei Chaim. At the age of 14, he wrote to the Rogatchover Gaon, Rabbi Yosef Rosin, who in return titled him “Harav Hagaon.”

After moving to London and marrying the daughter of the gaon Rabbi Nochum Lidzervsky, Rabbi Halpren founded Bais Medrash Bais Shmuel, today one of the largest in the heavily populated Jewish neighborhood of Golders Green.

He later founded the Pardes School and was appointed to head UOHC, the umbrella organization which caters for all aspects of frum Jewish life in London and the suburbs of Stamford Hill, Golders Green, Hendon and Edgware. 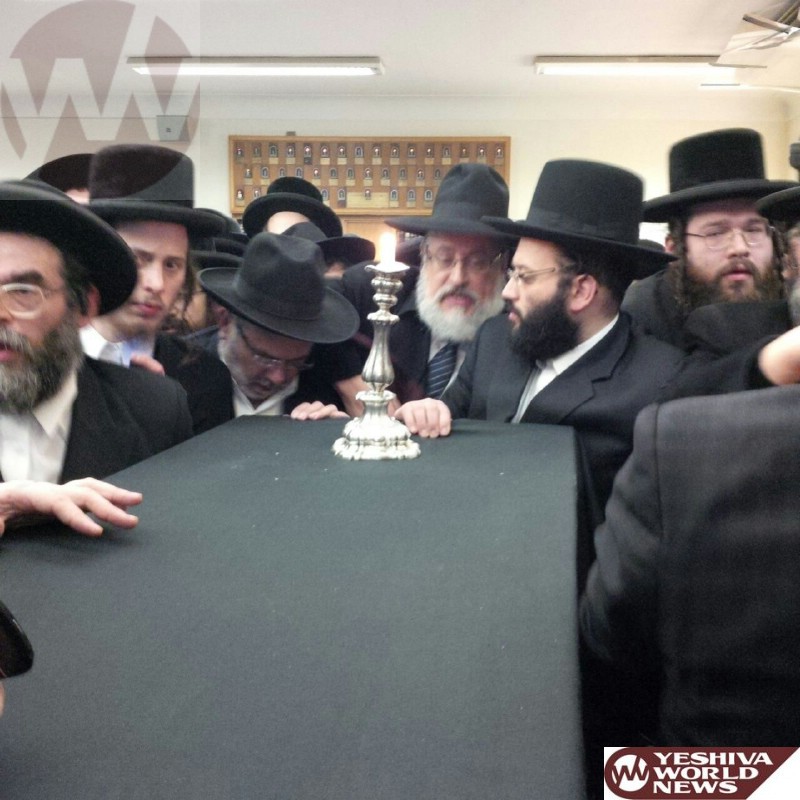 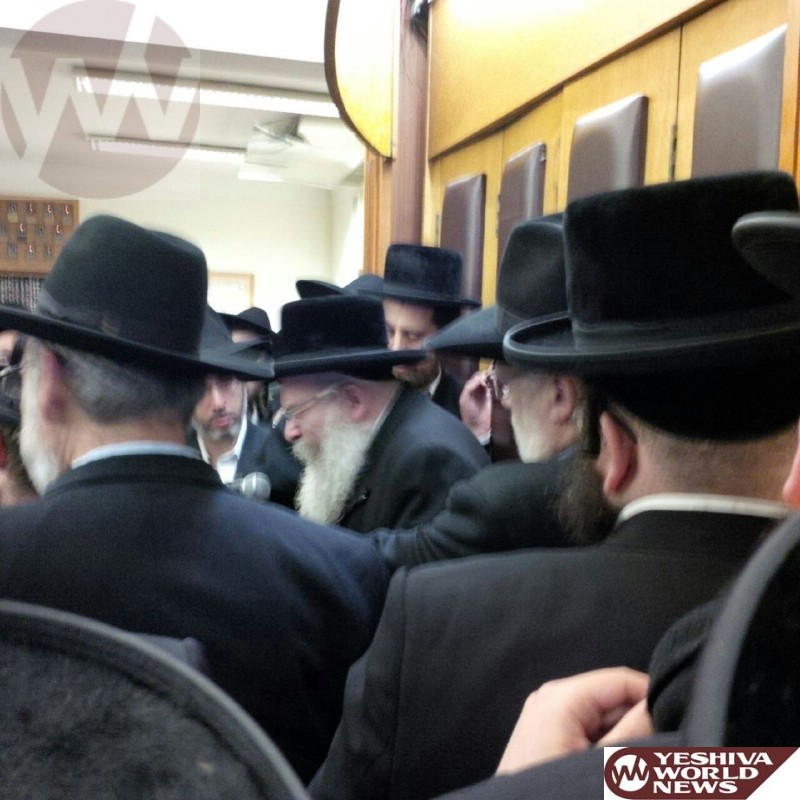 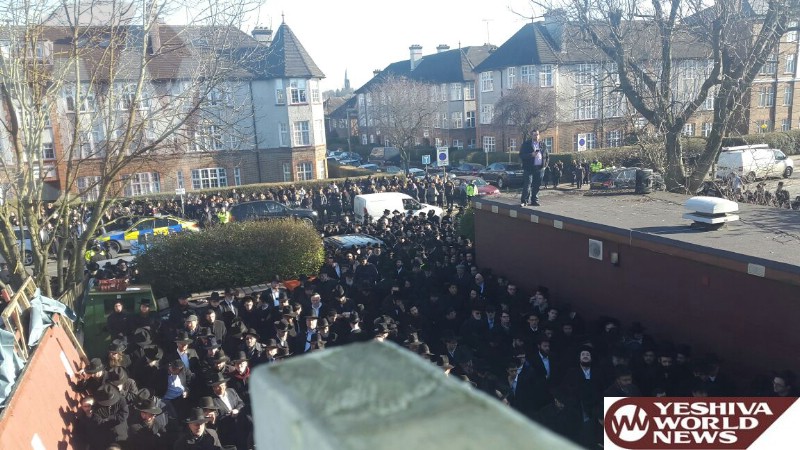 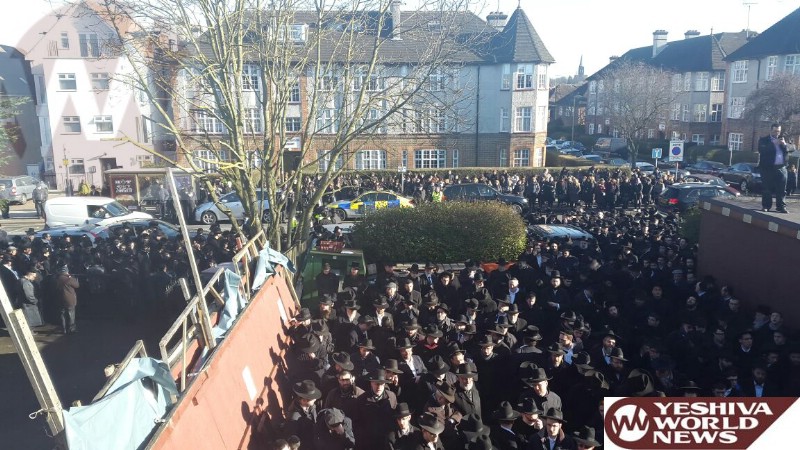 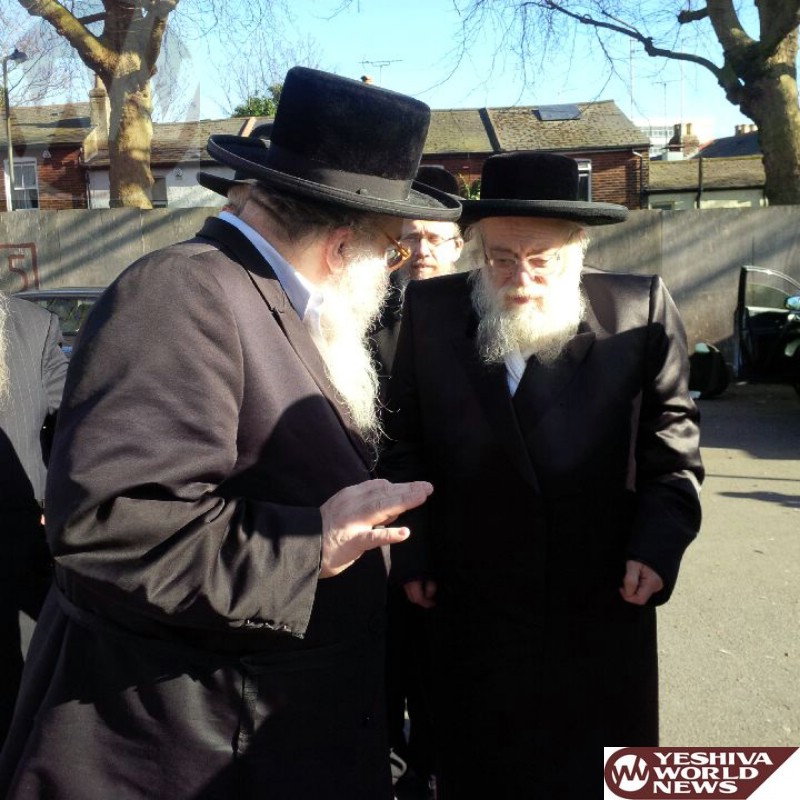 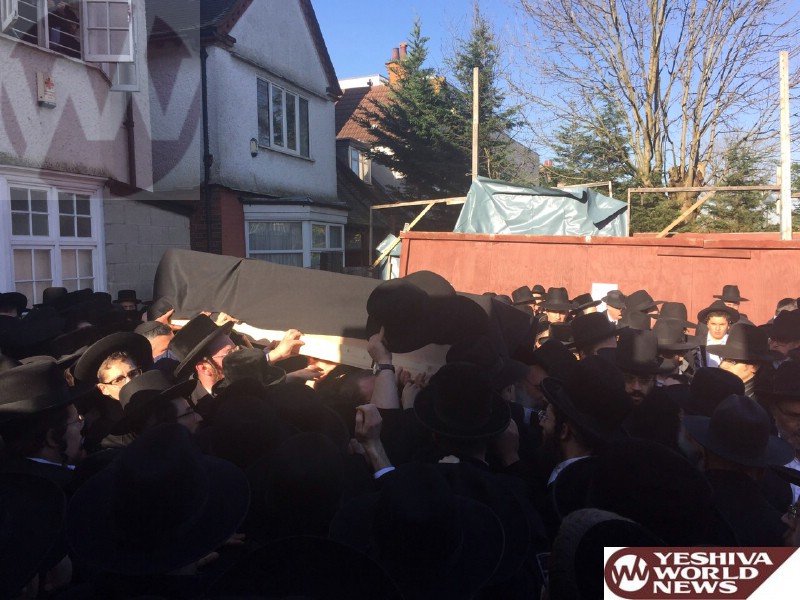 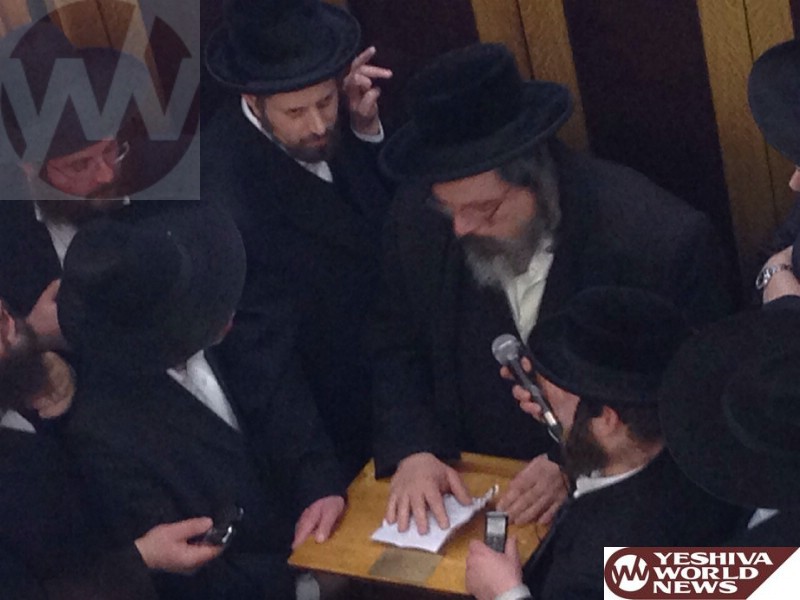 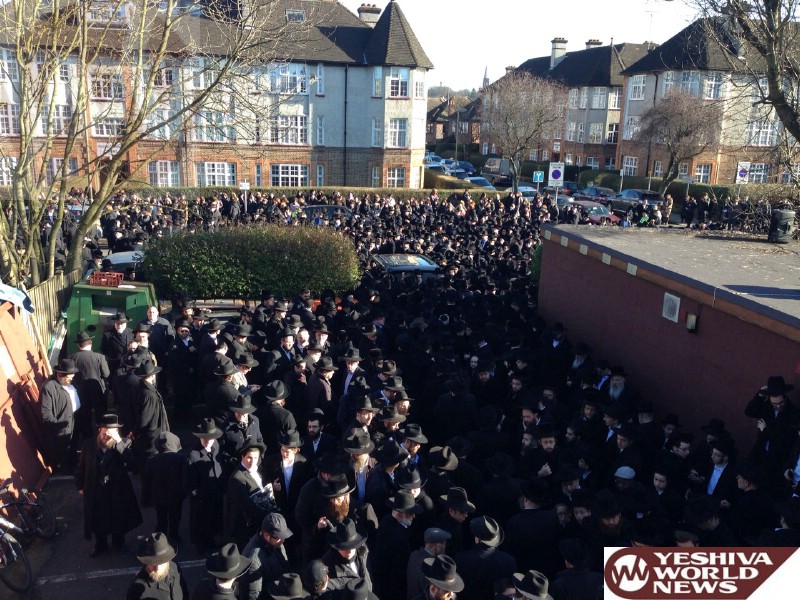 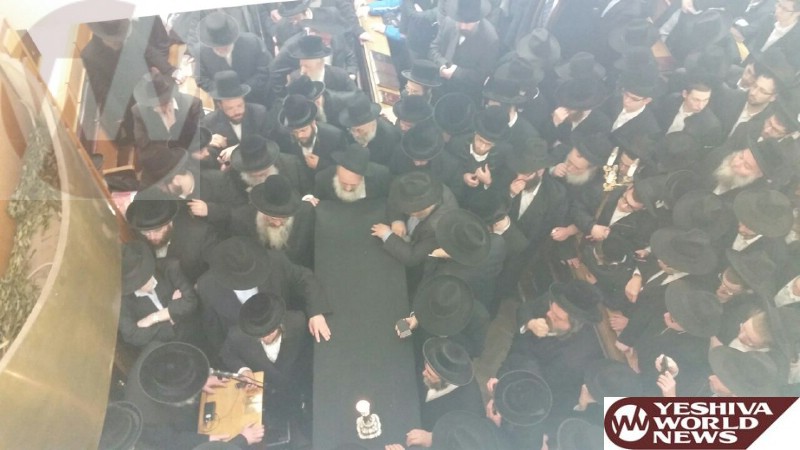 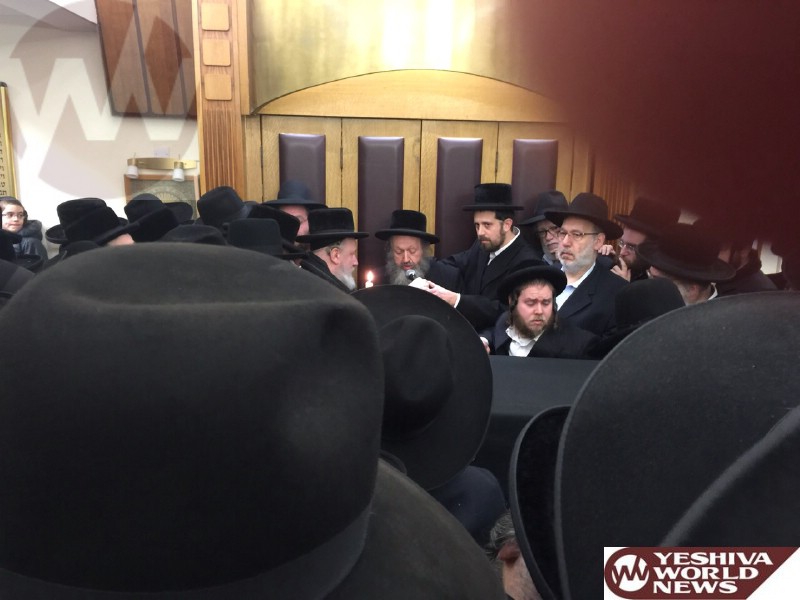 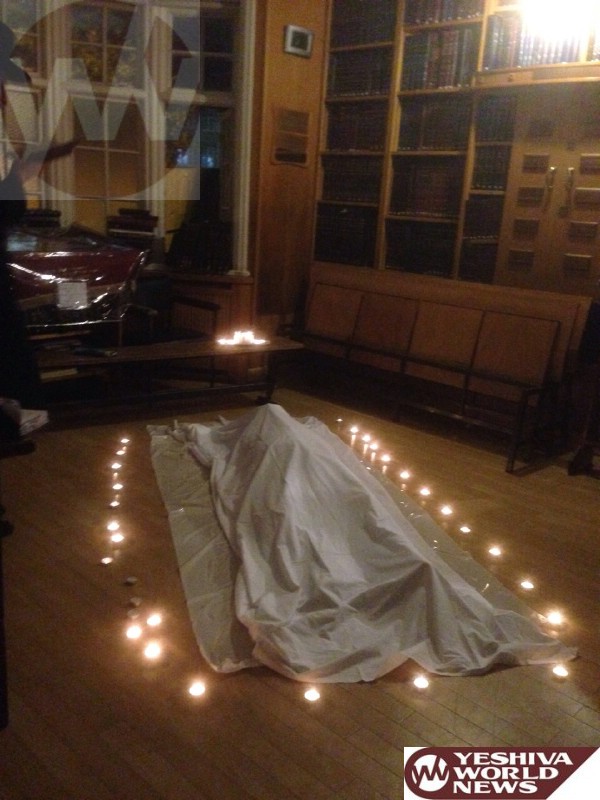 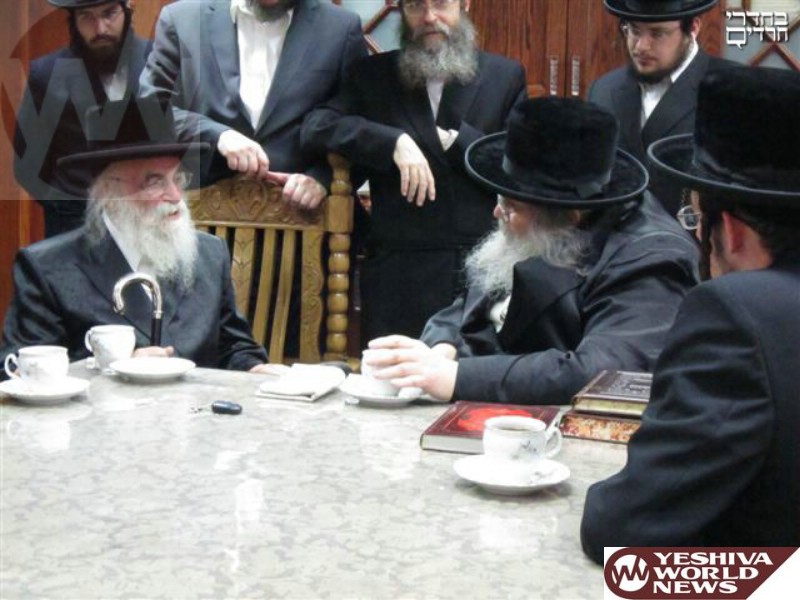 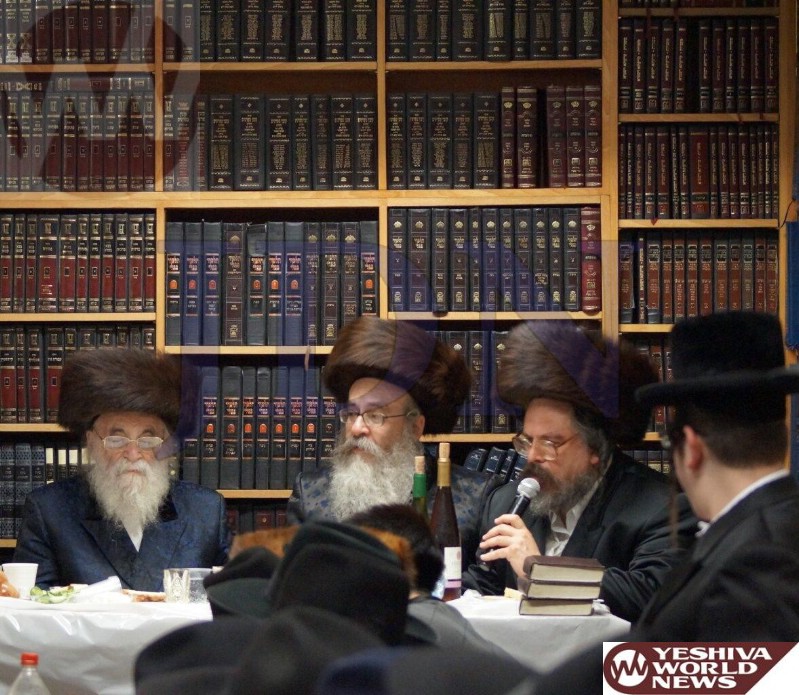 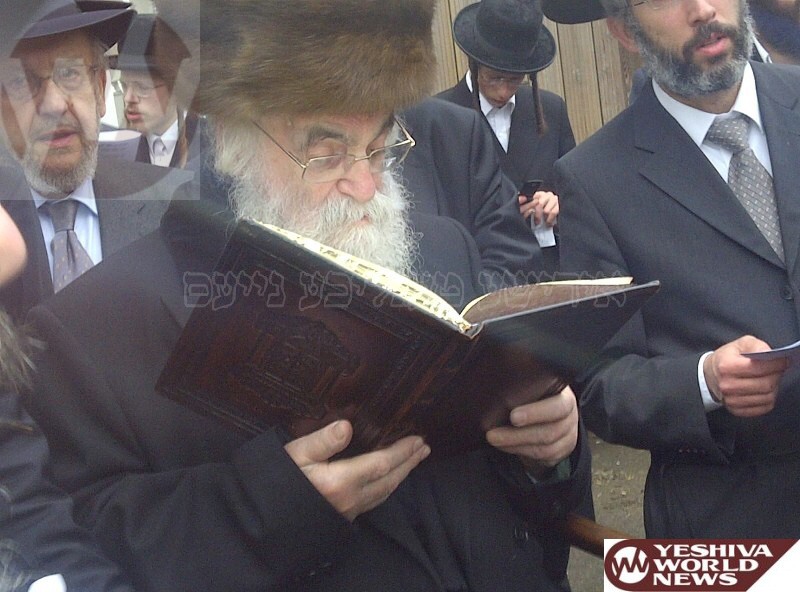 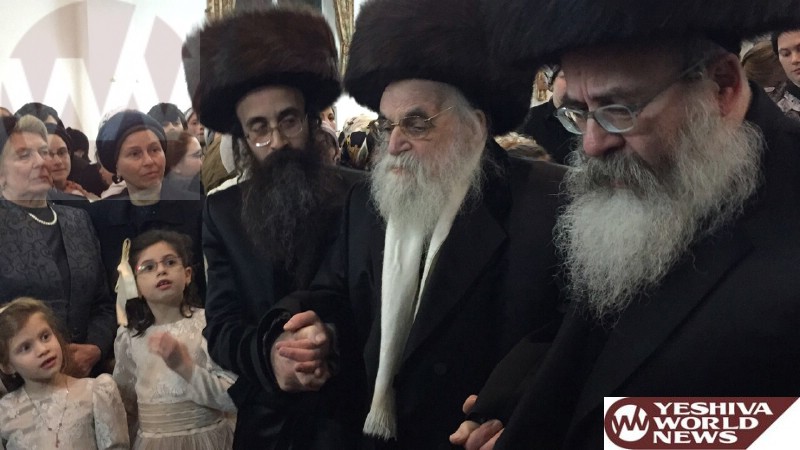