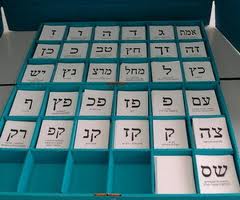 A Channel 2 News election poll released on Tuesday night 5 Adar shows that the Labor/The Movement list remains ahead of Likud by two seats. The poll was carried out by Machon Midgam headed by Prof. Mina Tzemach.

The respondents were asked to rate Netanyahu and Herzog’s suitability to serve as prime minister.