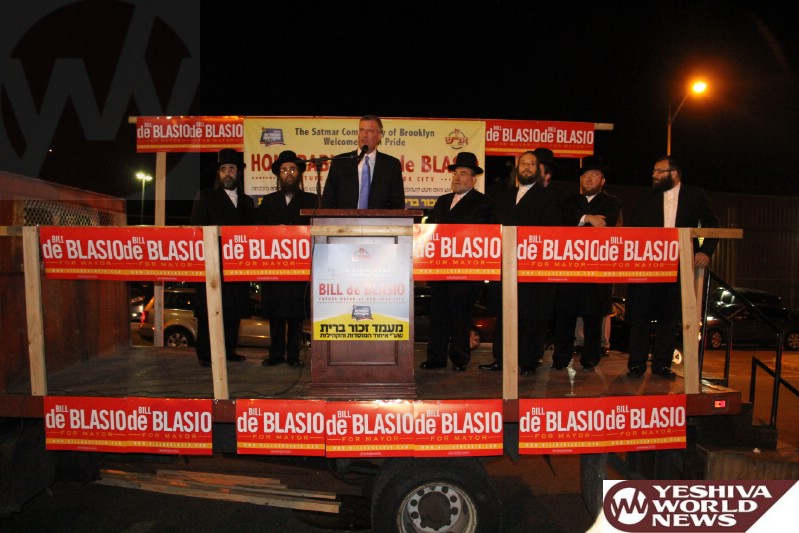 The following statement is from Congregation Yetev Lev D’satmar (Reb Aron) JCC of Greater Williamsburg. In it, Satmar praises NYC Mayor Bill de Blasio for his decision to eliminate the consent form in the controversy surrounding Metzitzah B’peh. It should be noted that the “Aronim” were first in throwing their endorsement behind de Blasio in the last election, following Mr. de Blasio’s promise to reconsider the existing regulation placed on MBP by former Mayor Michael Bloomberg and his administration.

“In the name of the entire Jewish community of the greatest city in the world, New York City, we would like to take this opportunity to commend and applaud a man of the people, and a man of his word, the Honorable Mayor Bill de Blasio, and his entire administration of dedicated public servants, who went out of their way to restore the American ideal of religious freedom to its original beauty, without government interference.

During your campaign you promised to revisit the issue of the Jewish circumcision ritual called ‘Metzitzah’. You did, and you stood up for the religious rights of hundreds of thousands New York City residents.

It’s needless to articulate our feelings towards you for this noble act, that insures the original practice of a sacred ritual for thousands of constituents.

We extend our best wishes to the Honorable Mayor, to continue to serve New York City with honor, with every individual in mind, as has been his trademark throughout all his years in public office.

May you continue to go from strength to strength”. 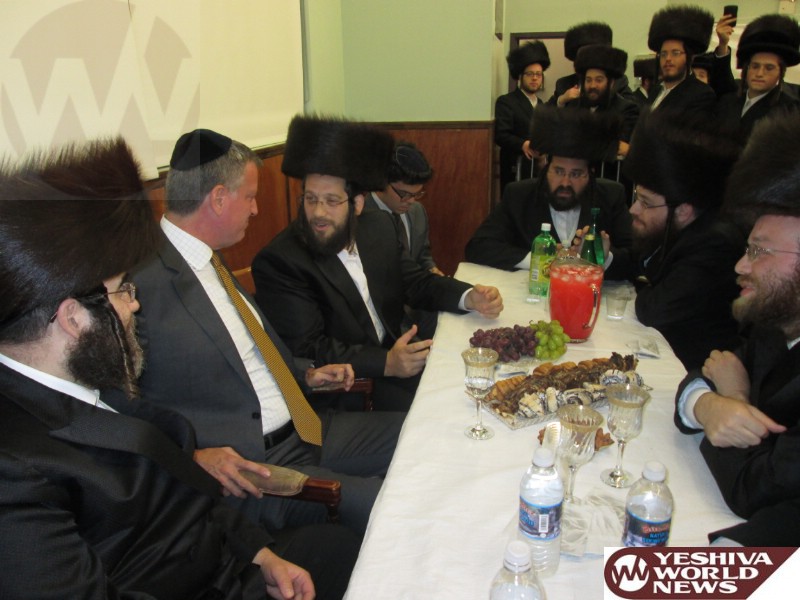 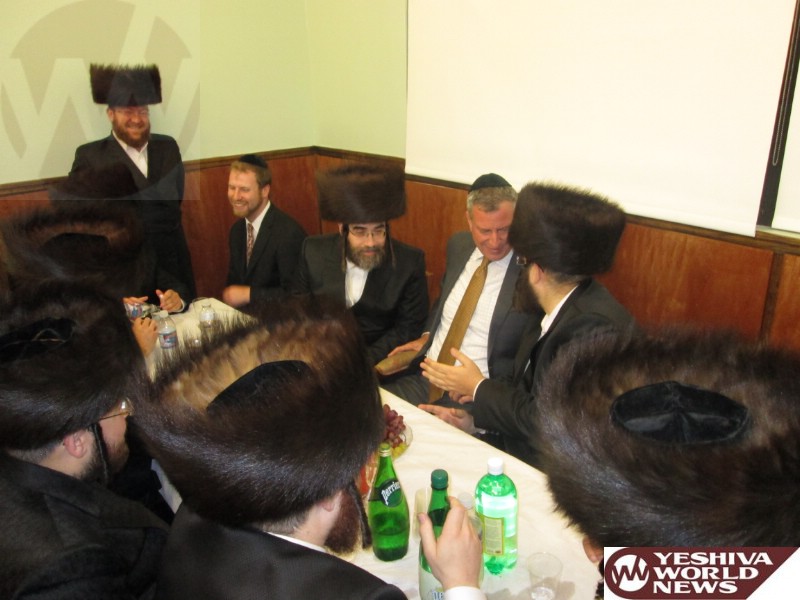 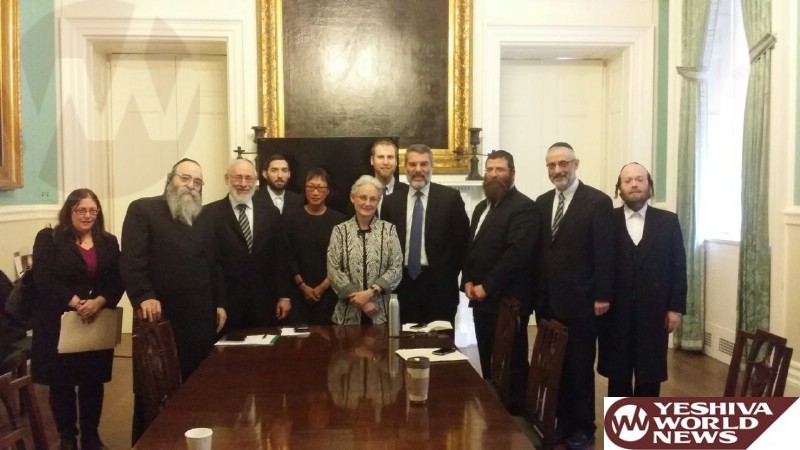 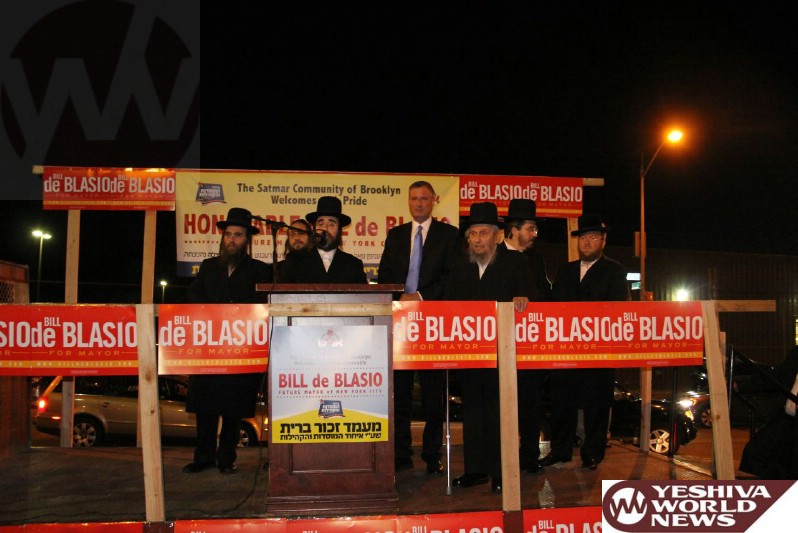