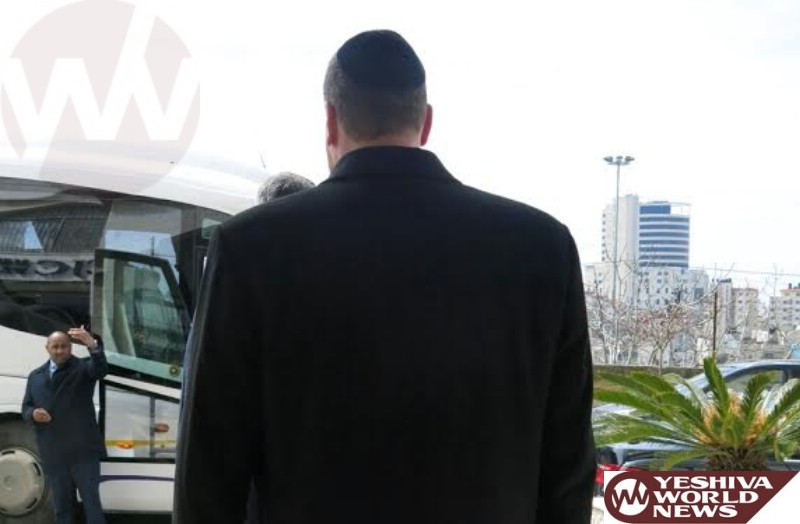 Fifteen New York City Council Members traveled to Israel last week. They were scheduled to meet with the Mayor of Sderot, the Foreign Minister of Israel and even Israel’s President – Rubi Rivlin. Also on the itinerary – a visit to Ramallah to meet with Palestinian Council Members. It was supposed to be one of the highlights of their trip, but for one member of the New York City Council it became a very public test of his faith. After interviews with several of the trip participants, here’s what we know happened:

Councilman David Greenfield was the last to leave the bus heading into the US Consulate’s non-descript office building in the heart of Ramallah – just down the block from the global headquarters of the Palestinian Authority. Security was tight that day, not just because of the visiting US officials but because the US Consul General himself had decided to come to Ramallah to greet the group of American dignitaries. Greenfield was delayed because it was a cold day and he decided to grab his coat for the short trip from the bus to the US Consulate office. As a result, he was very visibly seen by the local Palestinians as a yarmulke-wearing Jew walking into the American facility. The local Palestinians complained about the Jewish-American walking into the building and that led to demands by US Security that Greenfield remove his yarmulke before leaving the US government building.

Before going on the trip, Greenfield understood that security might be an issue and specifically asked the organizers and American security personell if it was safe for the group but also specifically for him – a high profile Orthodox Jewish elected official – to travel to Ramallah. The organizers, the NYPD and the US Consulate all insisted that it would be safe for Greenfield and that the US government would provide security for the short trip from Jerusalem to Ramallah and back.

The first two meetings went off without a hitch according to Greenfield. But after he had a friendly conversation with the US Consul General, things turned south. “I was pulled aside by US Consulate Security personel who insisted that I not wear my yarmulke out of the Consulate’s building. I asked whether my wearing a yarmulke would endanger my group and was told that it would not but that I was putting myself at risk,” Greenfield explained. “I told them that I would not have visited Ramallah if I knew I couldn’t wear my yarmulke and that it was offensive for them to even ask.”

“Greenfield must have been going at it with the security for a good 15 minutes,” said one observer who asked for anonymity to speak freely. “It was a heated conversation. But Greenfield would not budge. He basically explained that with all that was happening to Jews in the world, including most recently France, he would not take off his yarmulke. He made it clear to security that he was willing to risk his own personal safety for what he believed in.”
Greenfield even offered to walk out of the building first to ensure no risk to other participants. However, the security actually preferred Greenfield to walk out in a crowd, which is what he finally did with his yarmulke firmly planted on his head.

“It really is mind-boggling that an American elected officials is not safe walking out of the American consulate’s office in Ramallah simply because he wears a yarmulke. After all, this is the capital of the supposedly moderate Palestinian Authority. Do they really hate Jews so much?” 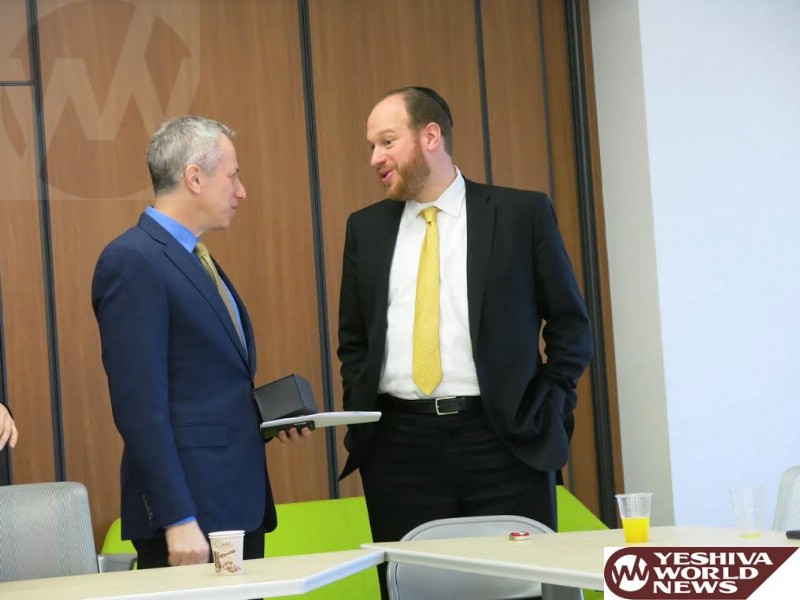 Then again, the fact Palestinians in Ramallah hate Jews that much may not be so surprising. On October 12, 2000, two Israeli reservists made the wrong turn into Ramallah – a mere 6 miles from Jerusalem. They were detained by Palestinian police. When word go out, over 1,000 rioters converged on the building they were detained in and killed the Jews with their bare hands even disemboweling them and throwing their bodies out of the building. As a result, Israelis are no longer permitted to enter Ramallah. It appears that all Jews are not welcome in Ramallah – even American officials who come in peace to meet with their Palestinian counterparts. 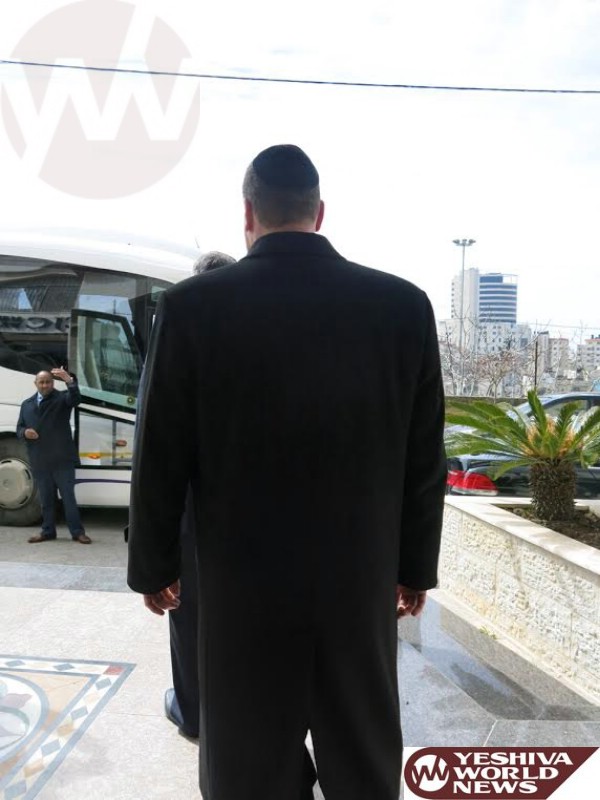