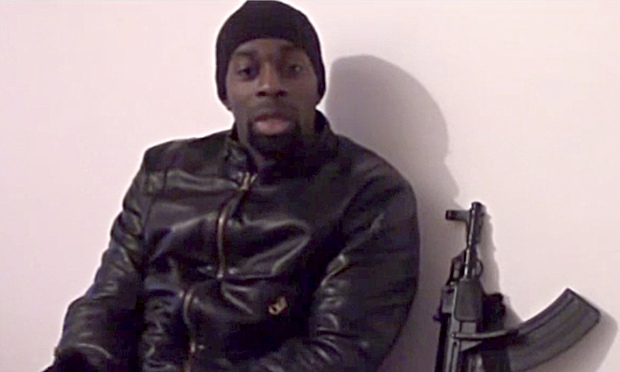 A French media report suggests that Amedy Coulibaly, the Islamist terrorist who killed four Jews in a kosher supermarket in Paris , initially intended to attack a Jewish school and kill children.

The report by BFMTV channel is based on an interview with a witness of a traffic accident who saw Coulibaly kill a police officer in Montrouge, in the south of Paris, the day before he entered the Hyper Cacher supermarket.

According to the witness, the first attack occurred very close to a Jewish school, and it appeared as though Coulibaly intended to perpetrate an attack there similar to the attack in March 2012 of a Jewish school in Toulouse by another Islamist terrorist Mohammed Merah who killed three children and a teacher.

“Police told me that this man was armed and that he was following a plan,” said the witness, who was also involved in the accident and was only identified as Anne. “That he had a Jewish school right next to where I had my accident and that the accident messed up his plans so instead of killing children at a Jewish school, he killed a police officer,” she said.

Coulibaly killed his Jewish victims on January 9, one day after killing the officer and fleeing the scene of the accident.

He was killed when police stormed the supermarket where Coulibaly had taken several hostages.