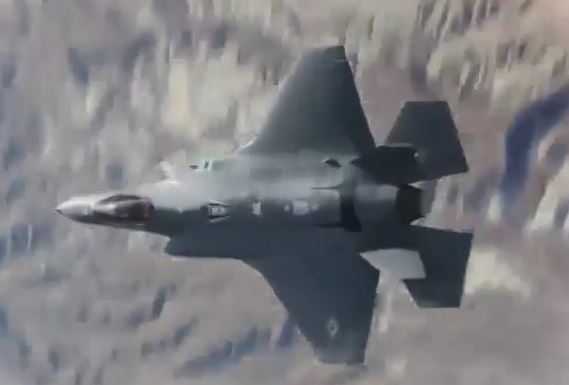 Earlier this week the Kremlin announced it was removing its ban on the sale of the advanced S-300 anti-aircraft system to Iran, an announcement that led to condemnation from Israel and the United States.

In Israel, the air force is not standing by waiting for miracles, but pilots are already training on the simulator for the F-35 fighter planes, the most advanced fighter jet in the world. The pilots are training and learning ahead of delivery of the first planes at the end of 2016, part of a major deal that was signed between Jerusalem and Washington.

Next month, the first group of pilots and technicians including a squadron commander will head to the United States to begin training.