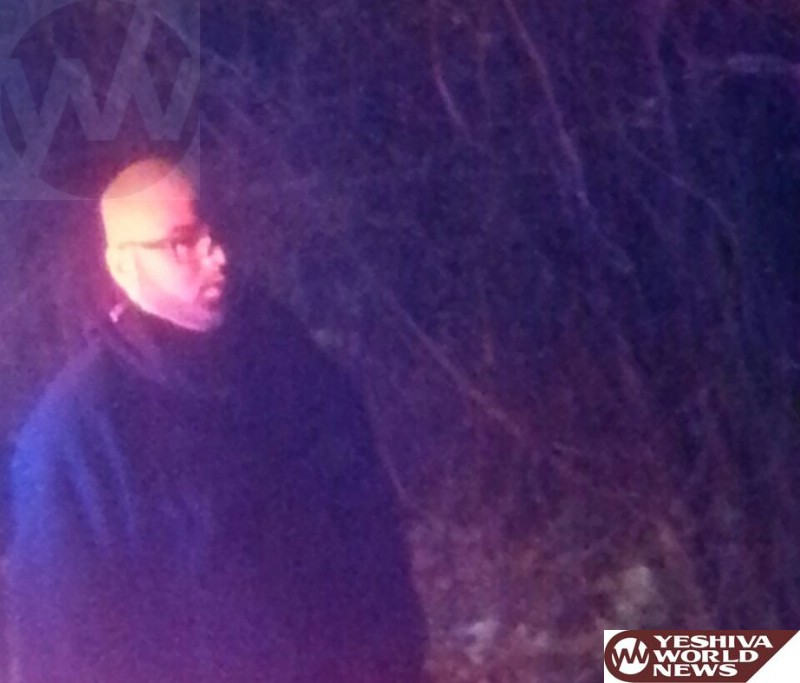 Residents in Spring Valley were outraged Sunday morning, after details of an alleged incident spread around social media. YWN received dozens of emails from local residents all voicing their concerns about the Spring Valley Police Department.

According to multiple sources, on Sunday morning (Motzei Shabbos) at around 12:45AM, Chaverim of Rockland received a phone call that someone broke into a car at Dana Road and Linderman Lane. Chaverim responded and followed the suspect from a safe distance. Spring Valley PD was called to make the arrest, and officers arrived on the scene. Two eye-witnesses allegedly gave detailed information to the police, but the officers felt there was a lack of evidence.

Therefore, instead of making an arrest, police reportedly just drove the suspect to his house and let him go.

It should be noted that the suspect is a known criminal named Enrique Negron, with an arrest history for breaking into vehicles.

Just two hours later, Chaverim of Rockland received a phone call that someone was trying car doors on Route 306 between Phyllis Terrace and Maple Avenue. Chaverim volunteers arrived and found the SAME individual who was “taken home” by the Spring Valley Police just two hours earlier. Ramapo Police were called, and the suspect was taken into custody without further incident.

He remains in police custody as of Sunday afternoon.

YWN reached out to Chaveirim who responded with a “no comment” to us.

The Spring Valley Police Department told YWN that we will have to speak with a Lieutenant or the Chief on Monday for any comment.

YWN will bring our readers an official police response as soon as it is given to us.