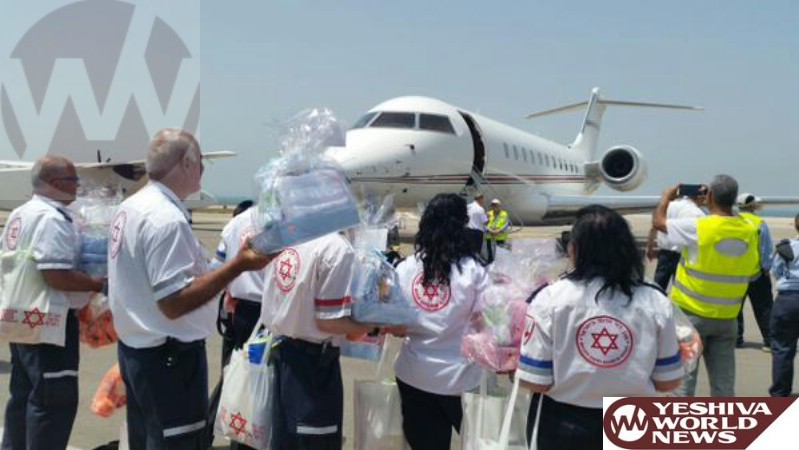 A plane returning from Nepal carrying rescuers and the rescued arrived in Israel’s Nevatim Air Base. The Israelis were among the many stranded in the earthquake-stricken area that reports the death toll continues to climb, surpassing 3,000, with thousands injured and an unknown of people missing.

Nachshon Squadron Commander Lt.-Colonel “Ron” explains the flight was over 24 hours. They had seven physicians on board who are assisting in Nepal. They brought back 11 Israelis including 3 preemies born in recent days. 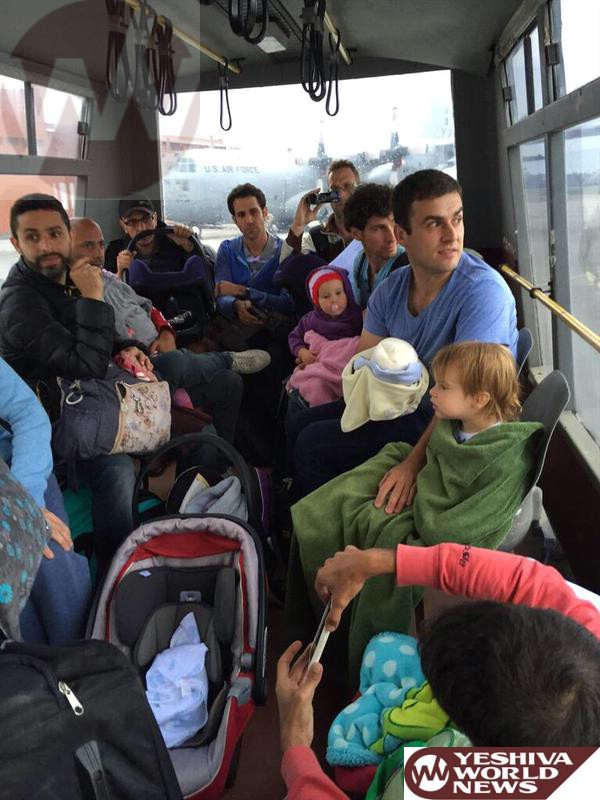 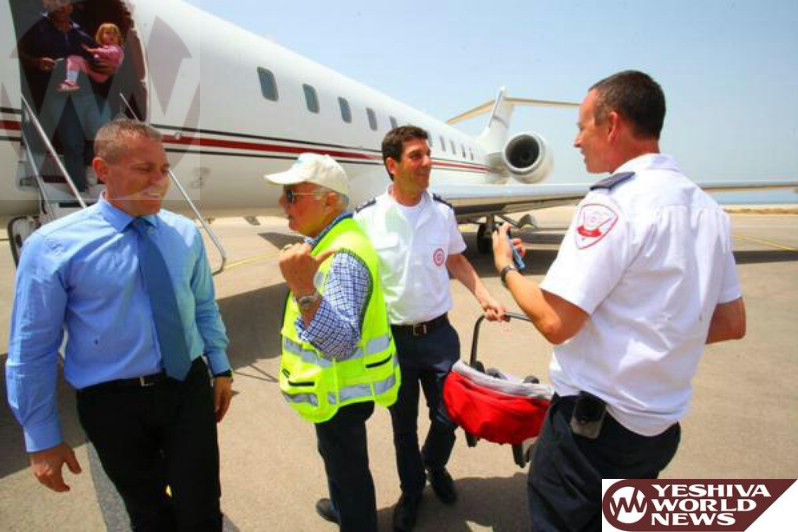 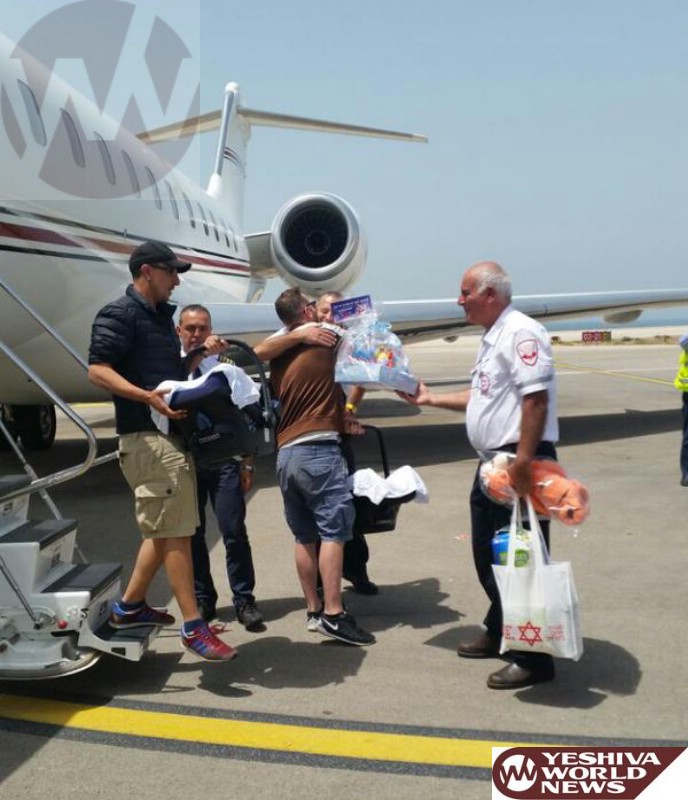 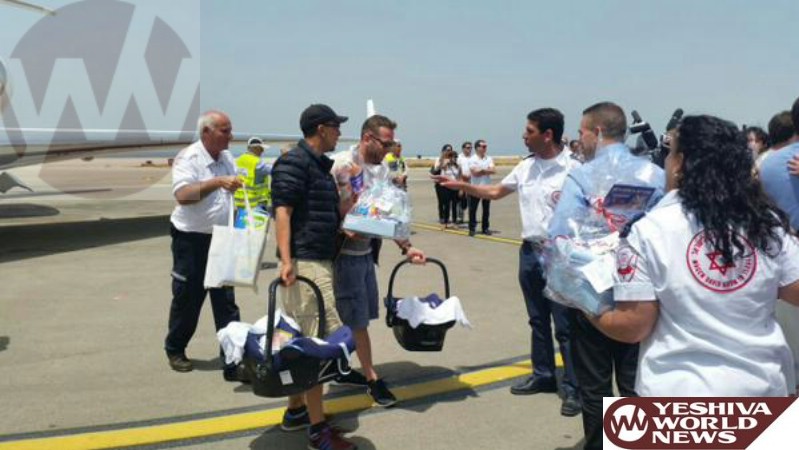 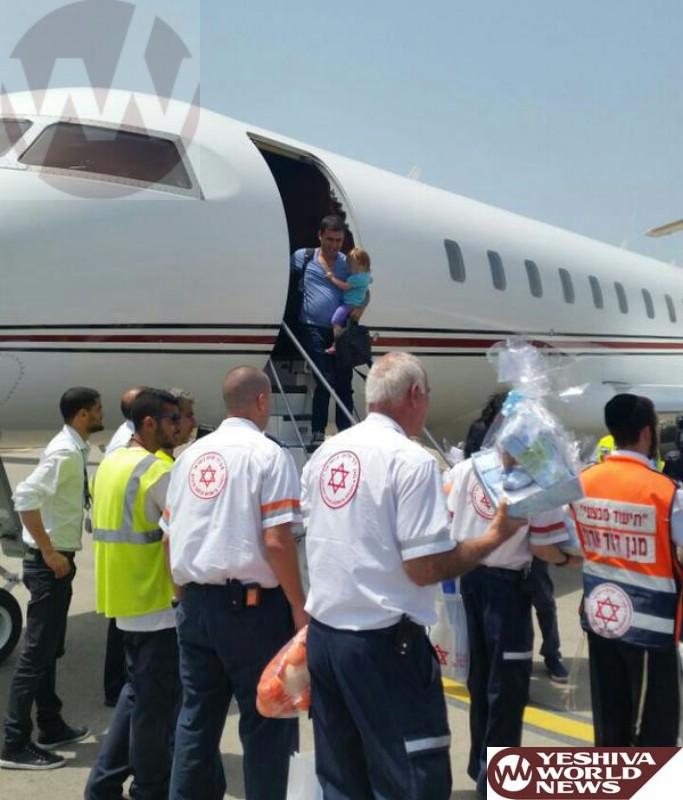