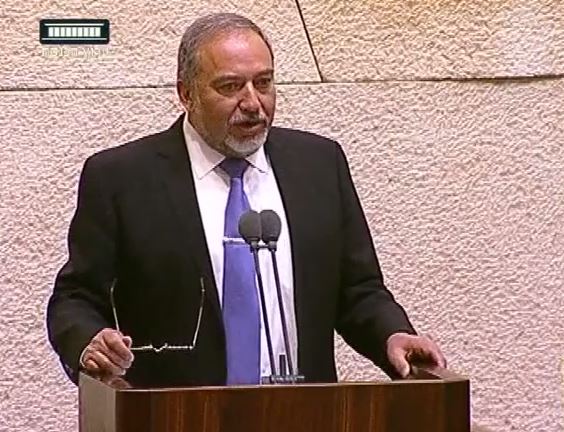 Yisrael Beitenu party leader Avigdor Lieberman came out one again attacking the incoming administration. He stated “The late Prime Minister Yitzchak Rabin stated ‘In every coalition there will be a goelitzya’ (element of disgust) but the problem with the incoming coalition is that it is primarily disgust”.

He added that regarding the incoming coalition, ‘It lacks a future, lacks hope and void of a dream. That said, we are compelled to live and I hope that we will only have to live with it for as short a time as possible.