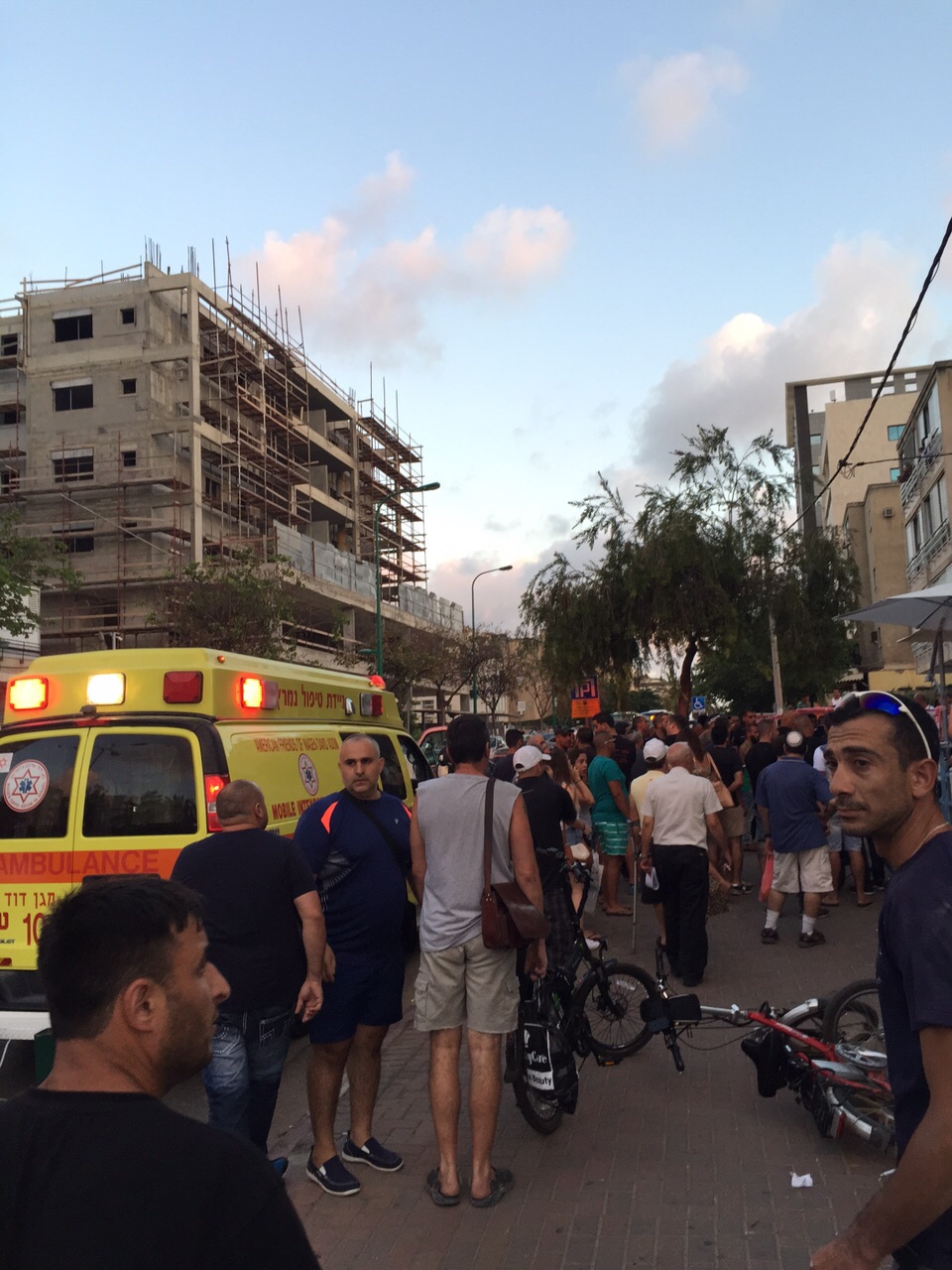 19:54: Zaka reports one person has died of his injuries. The attack appears to be crime related and not an act of terrorism. 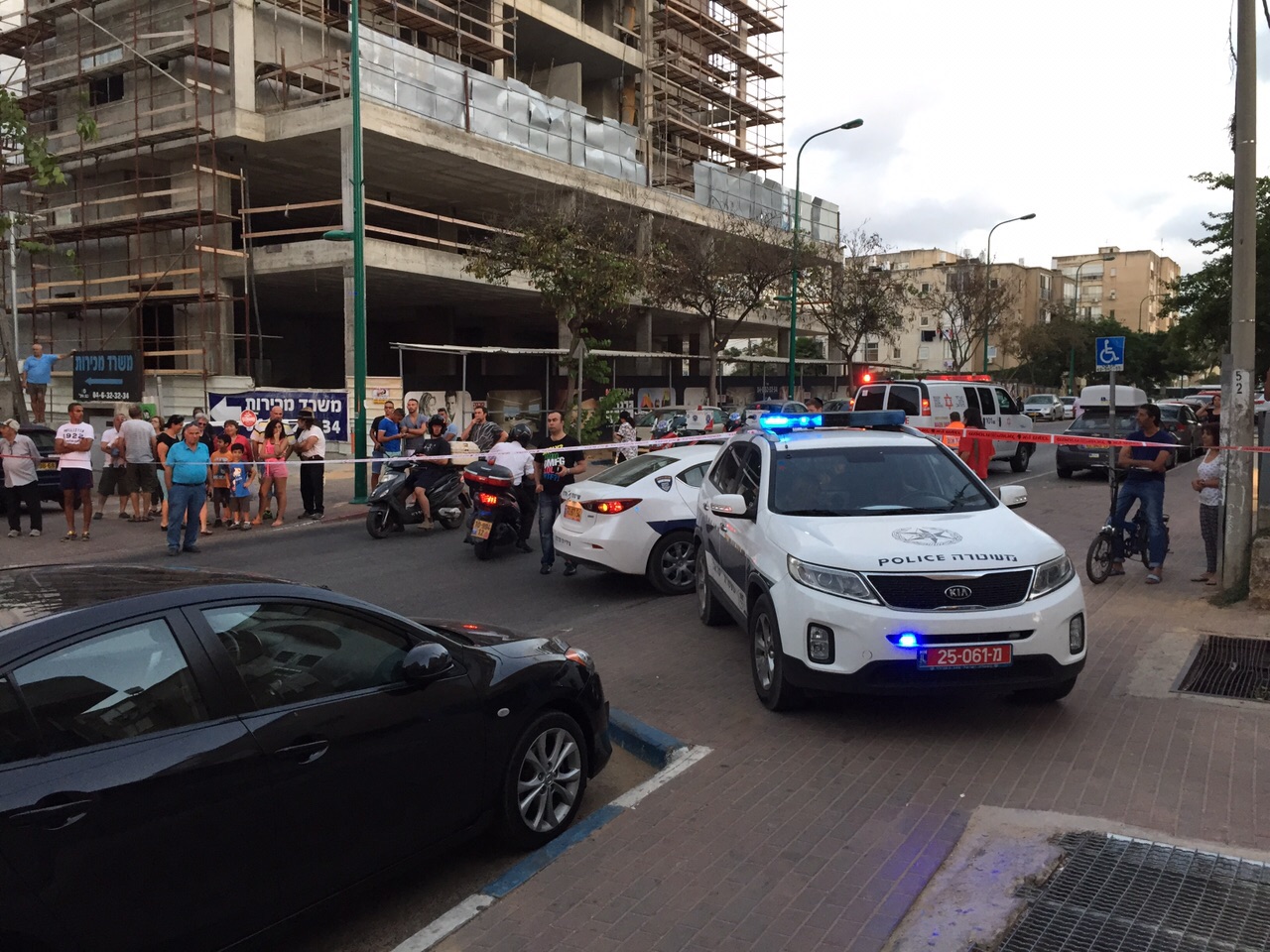 19:53: Magen David Adom spokesman Zaki Heller reports two victims from gunfire at the scene, both men. EMTs and paramedics are treating the victims, with one listed in grave condition and the second serious. 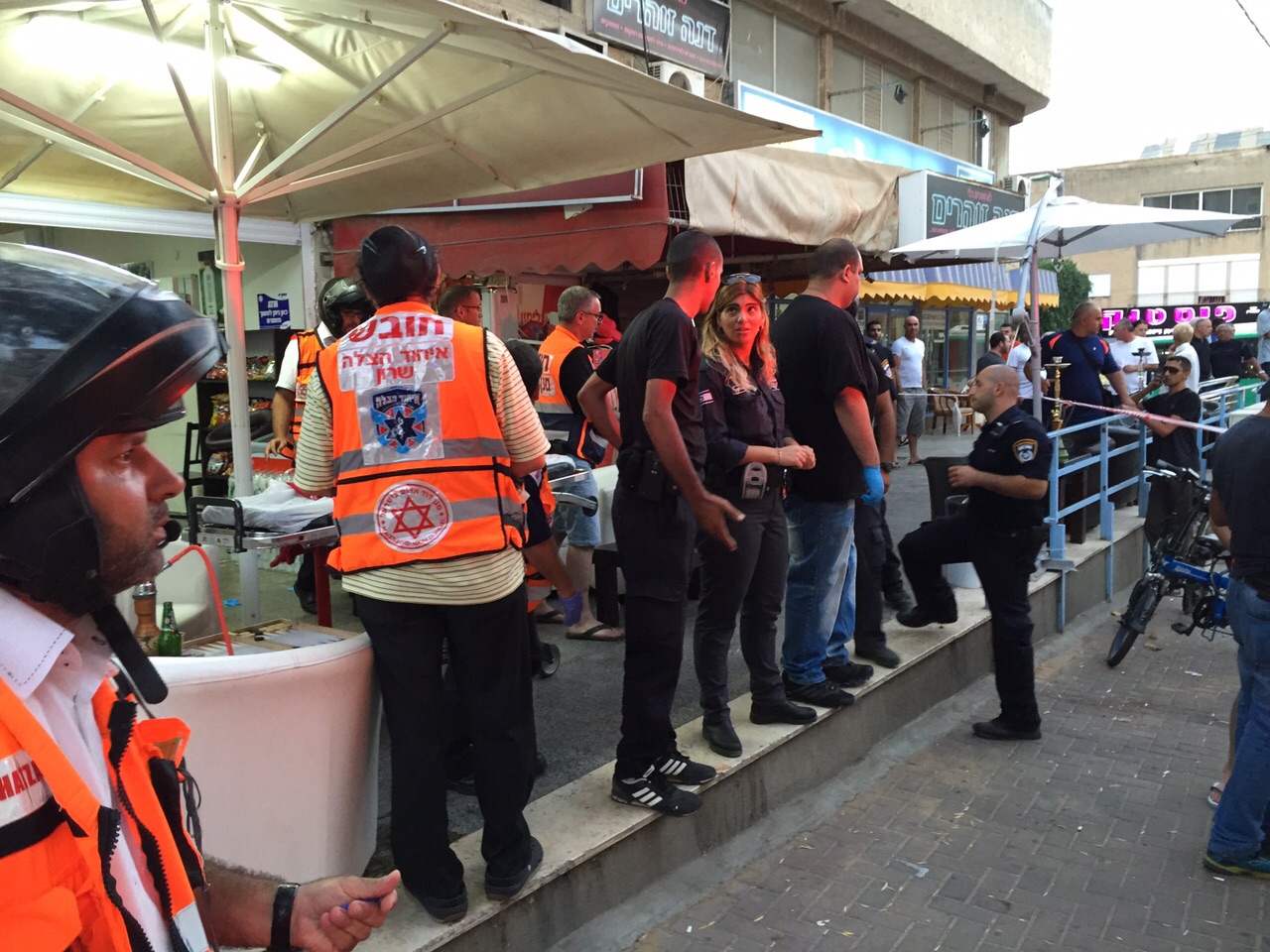 19:50: It is now being reported the shots were fired from a passing motorcycle, which fled the area. Police have set up roadblocks in the area. 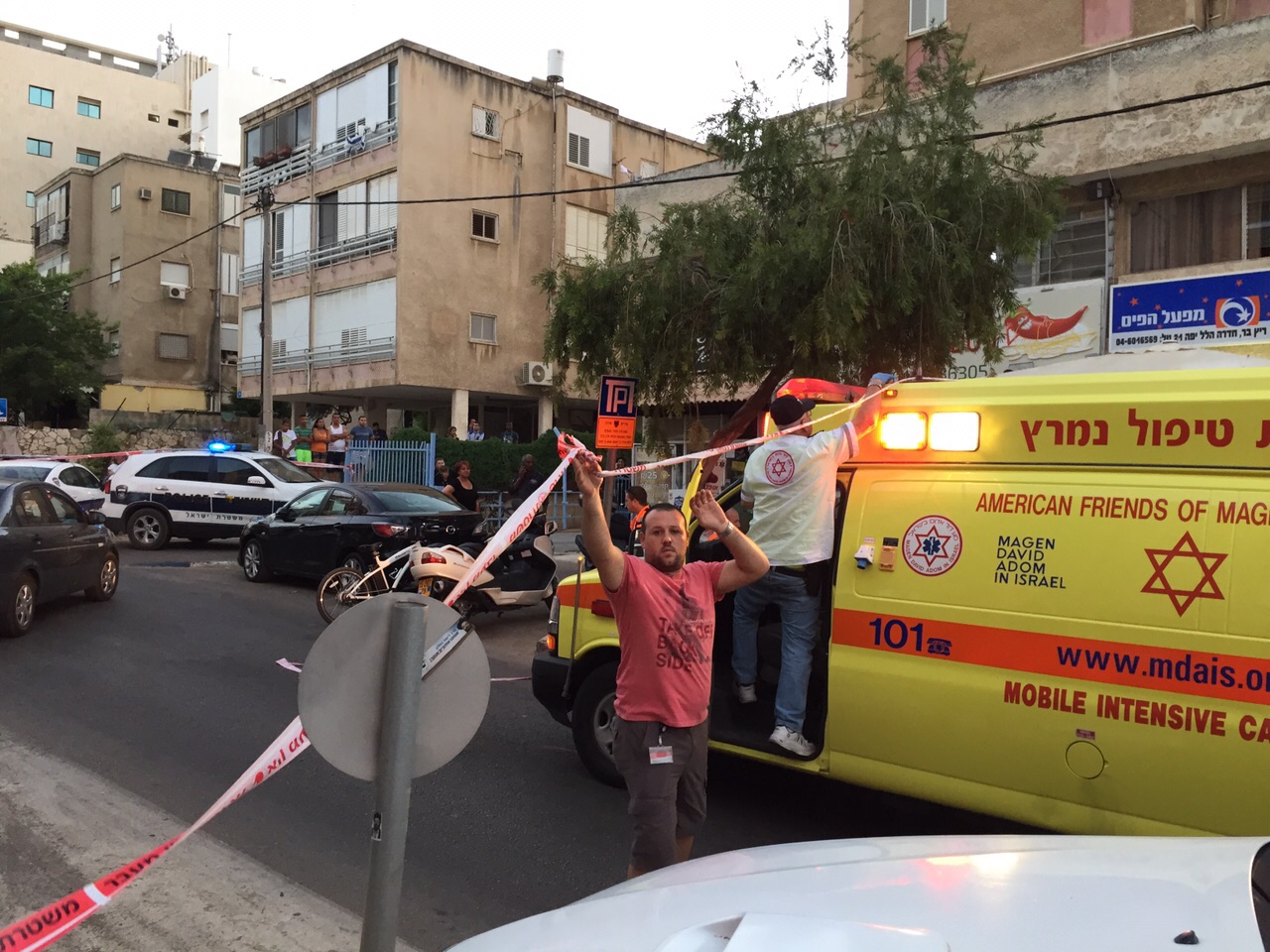 19:45 IL: Ichud Hatzalah reports personnel are treating a gravely wounded person who was hit by gunfire on Hillel Yaffa Street in Hadera a short time ago. According to reports from Hadera, a gunman opened fire at a store, wounding at least one. The motive for the shooting is unknown as this time. 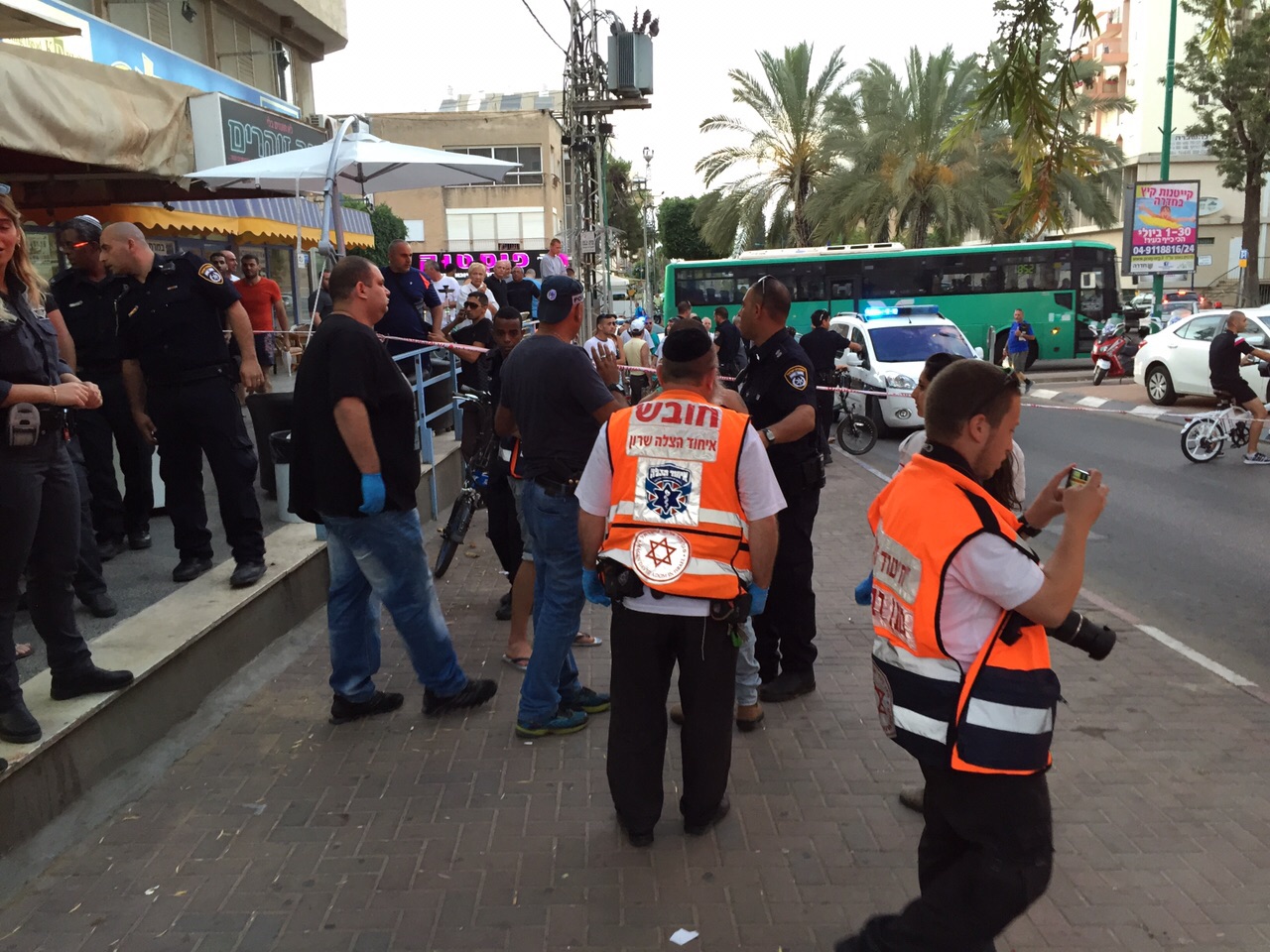