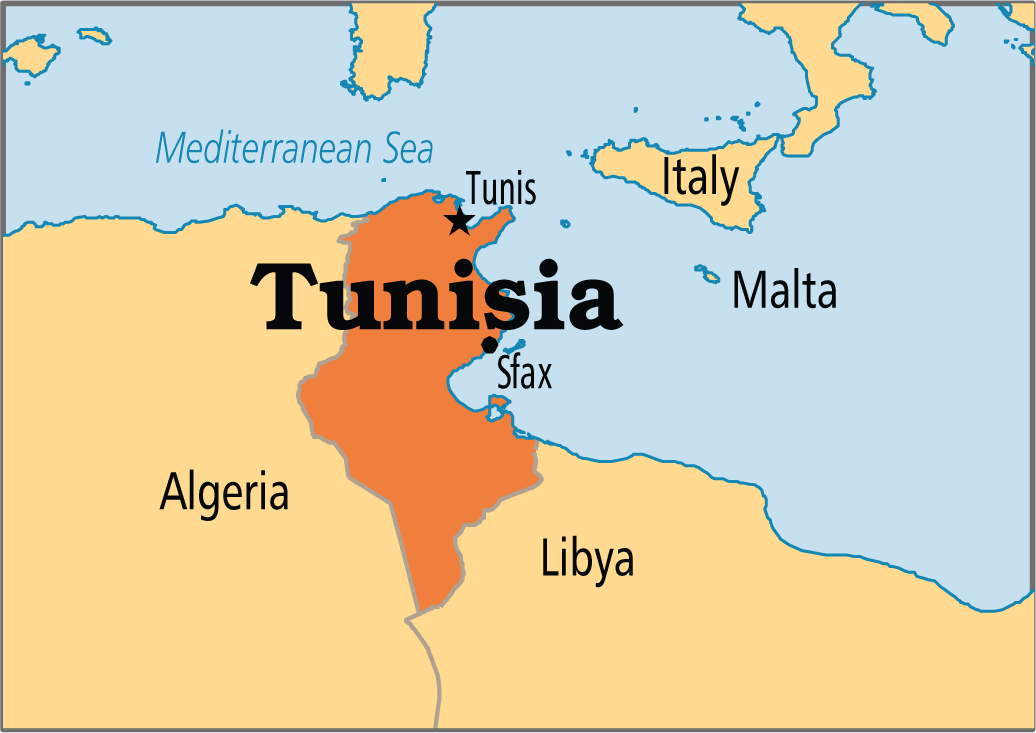 The Tunisian Interior Ministry says 27 people have been killed after two gunmen opened fire on a beach near two hotels in the coastal resort city of Sousse.

Interior Ministry spokesman Mohammed Ali Aroui said security forces intervened immediately Friday and killed one of the attackers, while the other fled the scene.

Sousse, some 150 kilometers from Tunis, is a popular resort for both Tunisians and Europeans.

There have been no details on the nationalities of those killed but during the holy month of Ramadan, those on the beach tend to be tourists.

Tunisia has been battered by attacks by militants, most recently in March when two Tunisians returning from Libya killed 22 people at the national museum.

Spanish Prime Minister Mariano Rajoy has confirmed that one of the two beachside hotels where tourists were shot in Tunisia, killing at least 27 people, is owned by a Spanish company.

Rajoy said from Brussels that the attacks Friday in Tunisia and in France were both acts of terror but did not provide more details.

Tunisian officials identified the hotel Rajoy referred to as the Hotel Riu Imperial Marhaba in the Port El Kantaoui neighborhood of Sousse. It is owned by Spain’s RIU Hotels & Resorts, which has more than 100 hotels in 19 countries.

The company’s media office said RIU’s board of directors was holding an emergency meeting following the attack.

The media office had no immediate comment on what happened or the nationalities of victims but said the company planned to issue a statement.