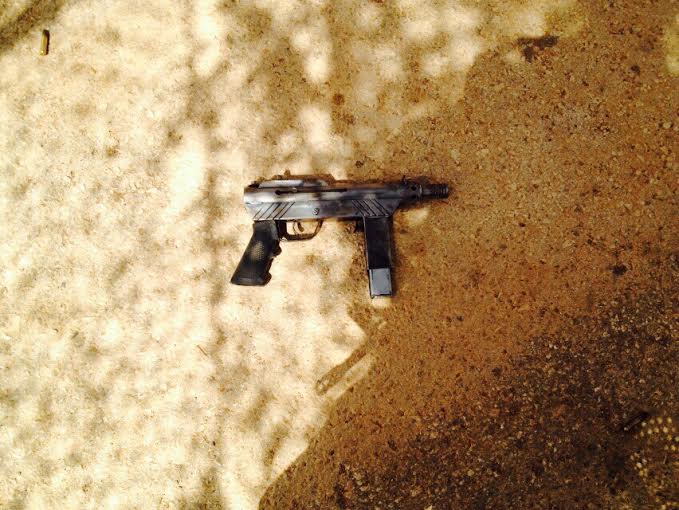 An Arab-driven vehicle arrived at an IDF checkpoint in the Jordan Valley on Friday morning 9 Tammuz and opened fire at IDF personnel. Security personnel responded to the gunfire, eliminating the terrorists. B’chasdei Hashem there were no fatalities or injuries among IDF personnel manning the checkpoint.

The attack took place at 10:20 as the vehicle pulled up to the checkpoint. The terrorist was gravely wounded and transported to a hospital where he was pronounced dead.

The soldier searched the vehicle and surrounding area to make certain there were no explosives. Deputy Defense Minister Eli Ben-Dahan commented “I stand behind our soldiers who eliminated the terrorist in the Jordan Valley. The enemy must learn terrorism does not pay and essentially only harms themselves”.