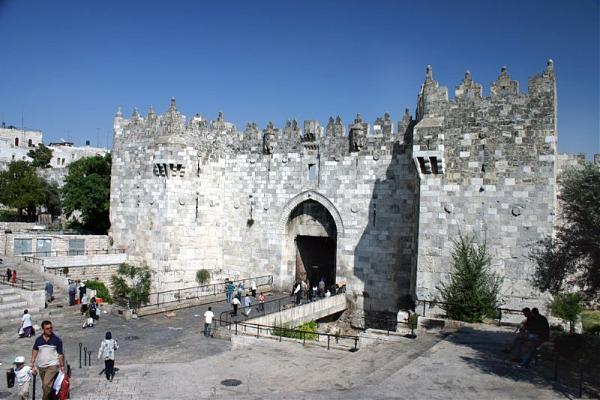 15:05: Reported stabbing at the light rail station near Shar Shechem in Yerushalayim. Details to follow.

15:14: Ichud Hatzalah reports the call at the Jerusalem light rail station is unfounded. Other reports state there is a victim of a robbery. Details to follow.

15:17: An Arab male armed with a knife tried to commit a robbery and taken into custody in Jerusalem. B’chasdei Hashem, no one was injured.

15:27: A 27-year-old Arab male was taken into custody by police following a pursuit.