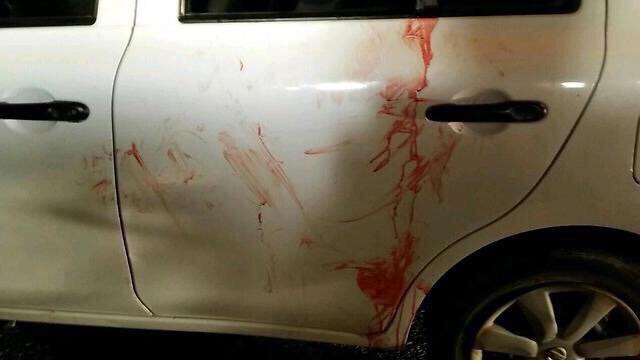 UPDATE 12:24 AM IL: Please daven for מלאכי מנחם בן שרה, one of the victims in the terror attack. Additional will be added as YWN receives additional information.

UPDATE 12:02 AM IL: MDA spokesman Zaki Heller says 4 victims have been transported to Shaarei Tzedek and Hadasah Ein Kerem Hospitals in Jerusalem. 1 is in critical condition, and 3 victims are in serious conditions

UPDATE 11:56 PM IL : The IDF confirms that multiple terrorists were involved in tonight’s shooting attack near Shvut Rachel.
—
At least 4 people have been injured following a terrorist drive by shooting attack in Israel.  At time of reporting, at least one of the victims is in serious condition.Emergency units are on scene reporting multiple injuries. The attack occurred on Highway 60 near Shvut Rachel.

Earlier on Monday, a female Israeli soldier was seriously wounded in a stabbing. An initial police investigation reveals that a Palestinian woman approached the checkpoint, pulled out a knife, and stabbed the soldier.

Security forces on site detained the assailant and confiscated two additional knives. This is a developing story. Refresh for updates. 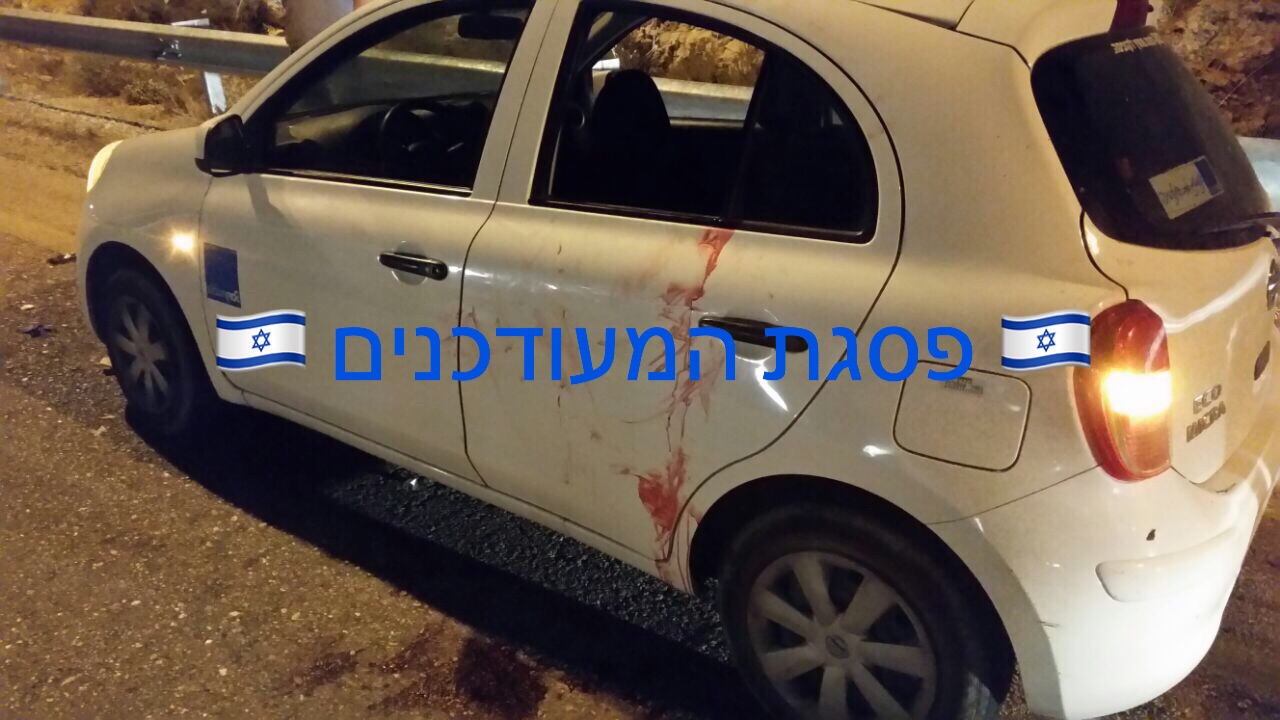 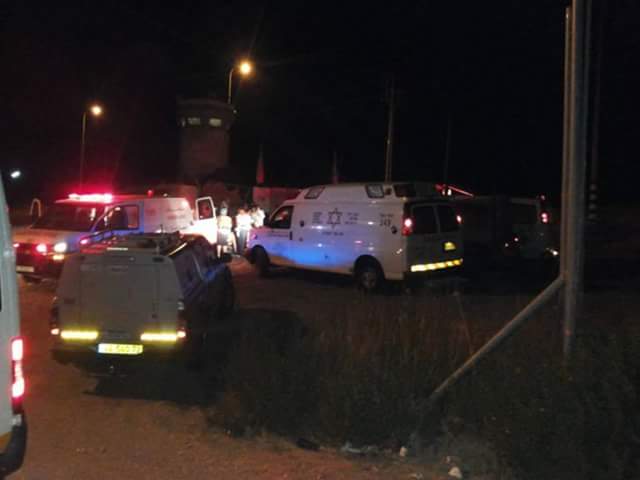 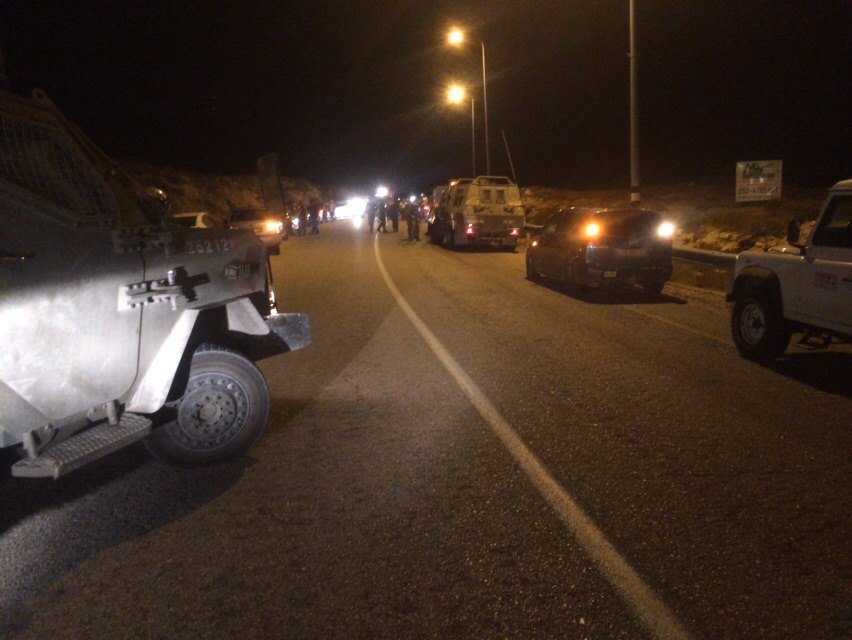 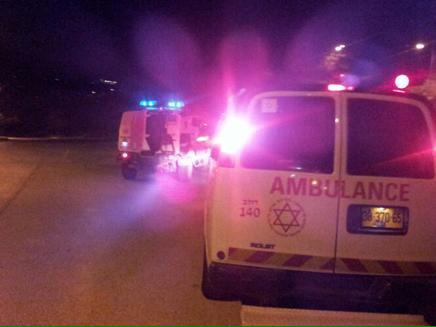 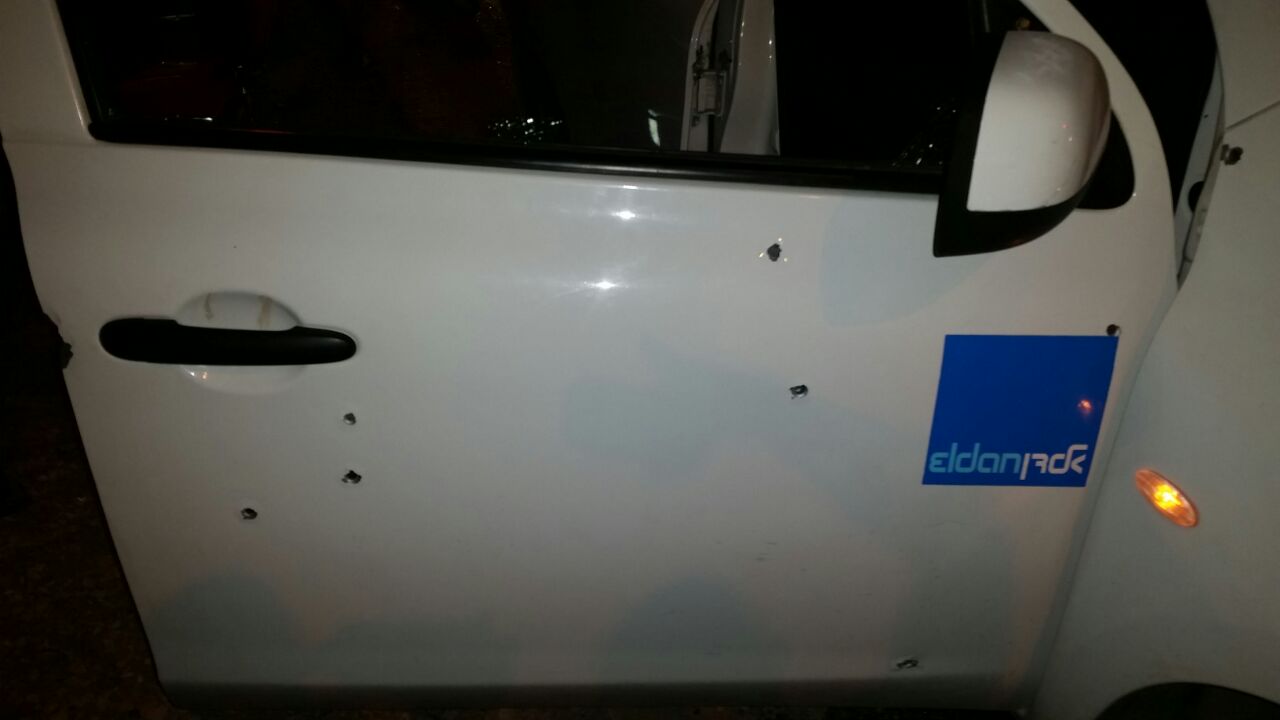 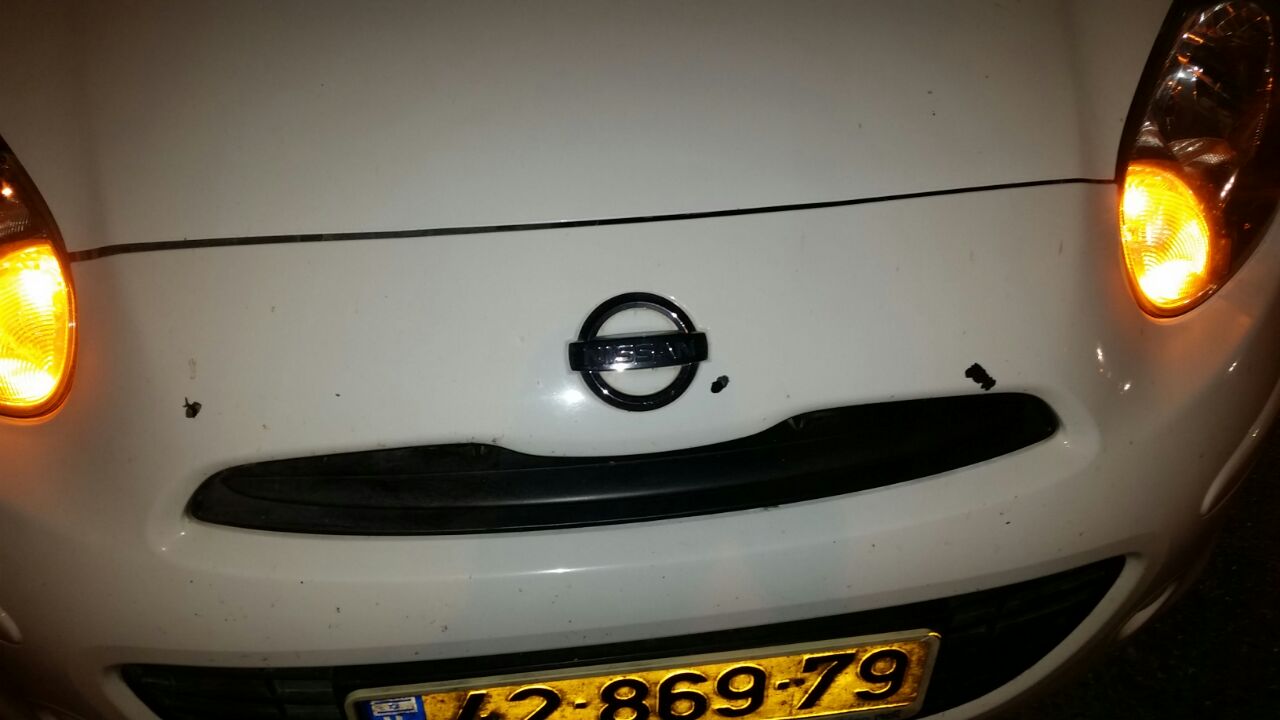