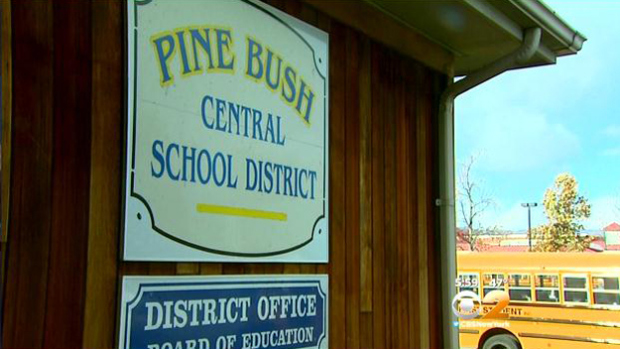 An upstate New York school district will pay $4.48 million and pass curriculum and training reforms to settle a lawsuit filed by five current and former Jewish students who claimed they were victims of anti-Semitism in the schools.

The New York Times reports the suit accused Pine Bush Central School District officials of failing to take action to protect the students from anti-Semitic bullying from other students for years.

The Jewish students said they were subjected to racial epithets, physical violence, Nazi salutes and other forms of intimidation.

Monday’s agreement is subject to approval by a federal judge. It provides the students with two-thirds of the $4.48 million settlement. The rest will be used for attorney’s fees.