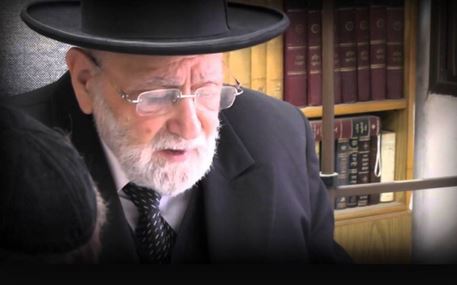 The rav was admitted to Hadassah in recent months after falling and sustaining a head injury walking out of Yeshivat Nachlat Yitzchak, where he served as rosh yeshiva. 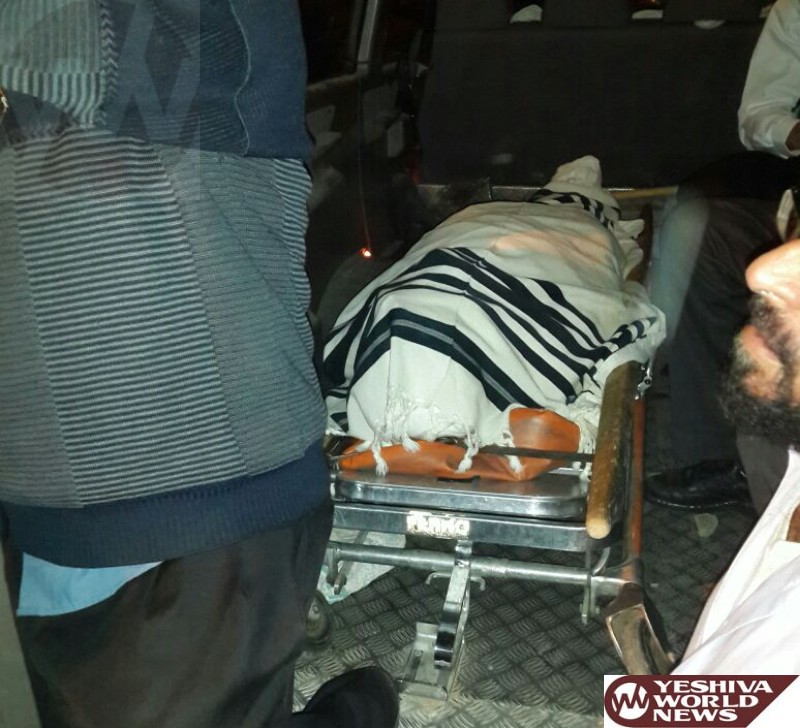 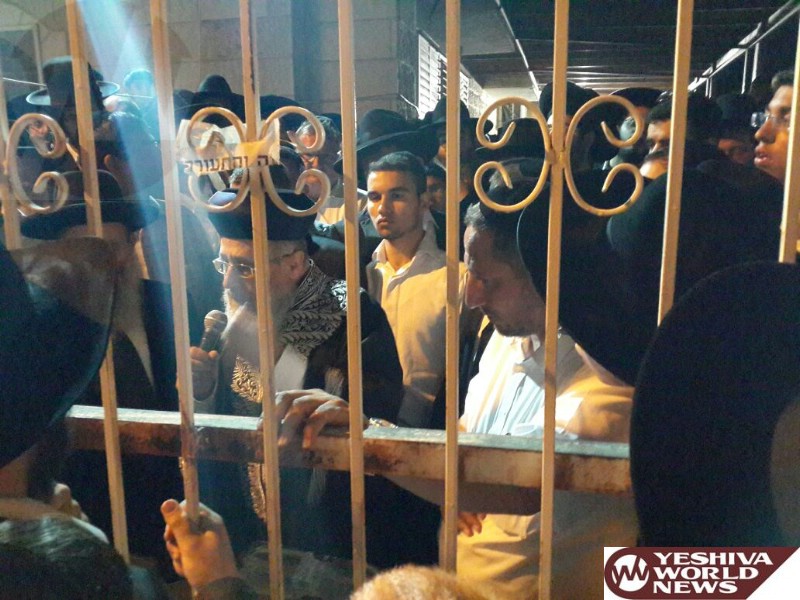 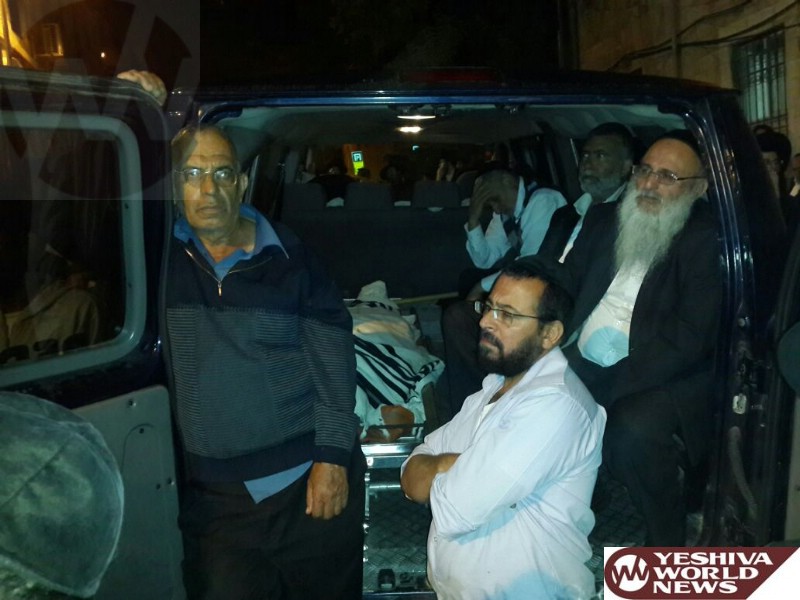 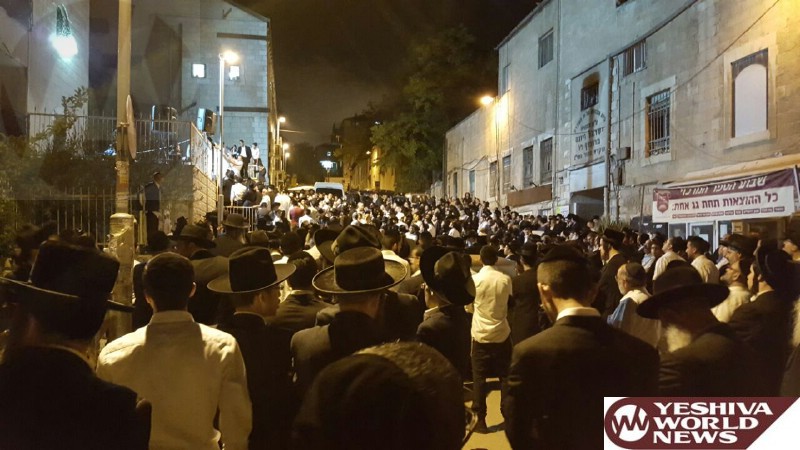 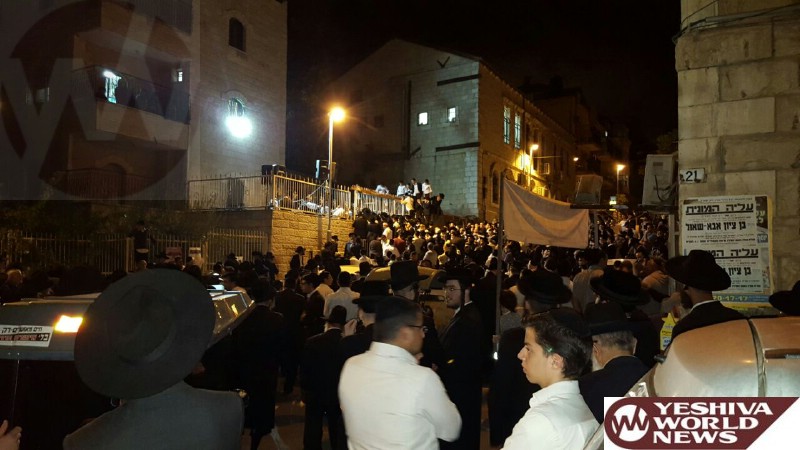