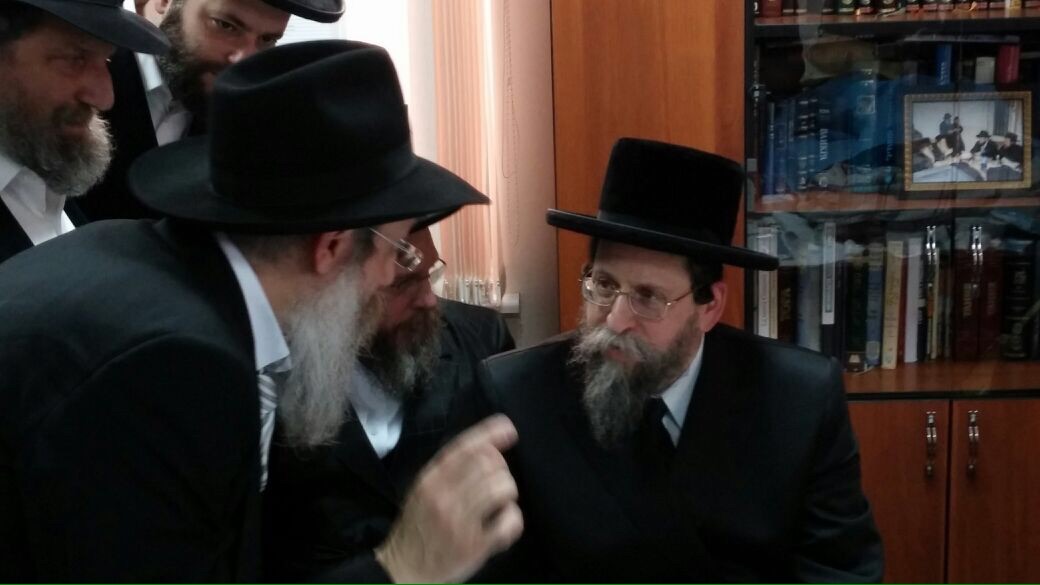 It is known that the mater of “לטהרנו” is of paramount importance in the Boyaner chassidus, the ongoing effort to keep chassidim far away from unwanted technological devices. Anyone needing to own a device that is deemed unacceptable must apply for special permission from the committee that addresses such requests.

On the day marking the release of the Alter Rebbe of Sadigura ZT”L from prison, 23 Tammuz, is a day that is observed annually and bochrim in the chassidus reaffirm their commitment to the regulations of the chassidus on that day. Over recent years the day has become synonymous with the battle against digital players and newspapers.

It is explained that when the alter rebbe was released from prison he suffered from pain in his ears. It was learned that he held his fingers in his ears during his incarceration to avoid hearing the bells of a nearby church. As such, the day has become one on which chassidim commit to distancing themselves from unwanted audio devices. This year, the Rebbe Shlita spoke about MP3 players. It is added that for the past two years the rebbe has prohibited using MP3 players to listen to chareidi radio stations. Notices were distributed this year in shuls belonging to the chassidus and the yeshiva in Yerushalayim and Betar Illit in the rebbe’s name prohibiting the MP3 players for bochrim, primarily because of bitul zman. The notices explain one may listen to appropriate content on a MP3 owned by one’s parents but only via external speakers at home, and not via headphones.