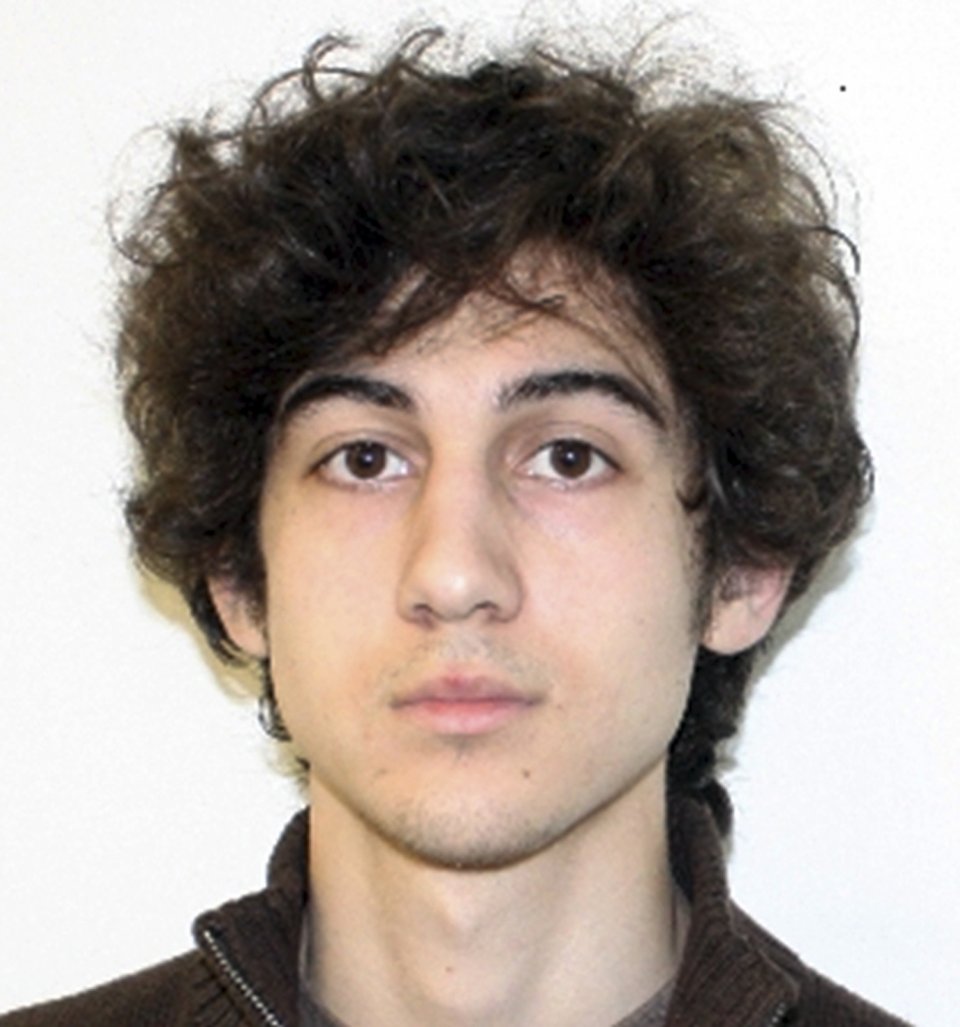 A juror in the trial of Boston Marathon bomber Dzhokhar Tsarnaev says he probably would not have voted for the death penalty had he known that the families of some victims preferred a life sentence.

Kevin Fagan spoke to WBUR-FM on Monday, the same day a federal judge rejected a motion by The Boston Globe to publicly release the names of all jurors.

Fagan is believed to be the first juror to speak publicly using his name.

He didn’t discuss deliberations but said he likely would have changed his vote in the penalty phase had he been aware of opposition to the death penalty by the parents of 8-year-old victim Martin Richard.

The 23-year-old Fagan also said he could relate to Tsarnaev because they are so close in age.