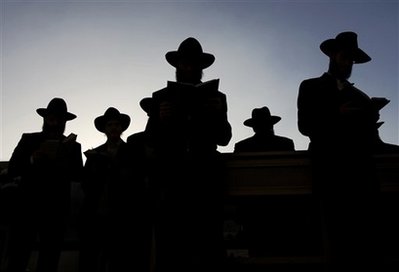 An agreement was reached by which the illegal caravan used by a Chabad community in Ramat Beit Shemesh Gimmel was removed without opposition. The caravan was used as a shul but Beit Shemesh City Hall explained it was set into place without permission and it was located on an area that is to become a park. An order was issued by the city to remove the caravan from the location, which sparked opposition from mispallalim.

The agreement resulted in the city removing the caravan within 24 hours. A meeting will take place in the coming days with Beit Shemesh Mayor Moshe Abutbul to advance a request to establish a legal shul for the Chabad tzibur that used the illegal caravan.