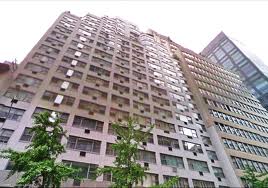 The landlords received what are known as 421-A tax breaks, which made their buildings subject to regulations covering rental increases. But Schneiderman and the other officials say they failed to comply with that part of the law.

Schneiderman’s office says the notices are part of a new crackdown intended to ensure landlords and real estate developers follow the law.

Cuomo says the state will “not tolerate” landlords who break the law.