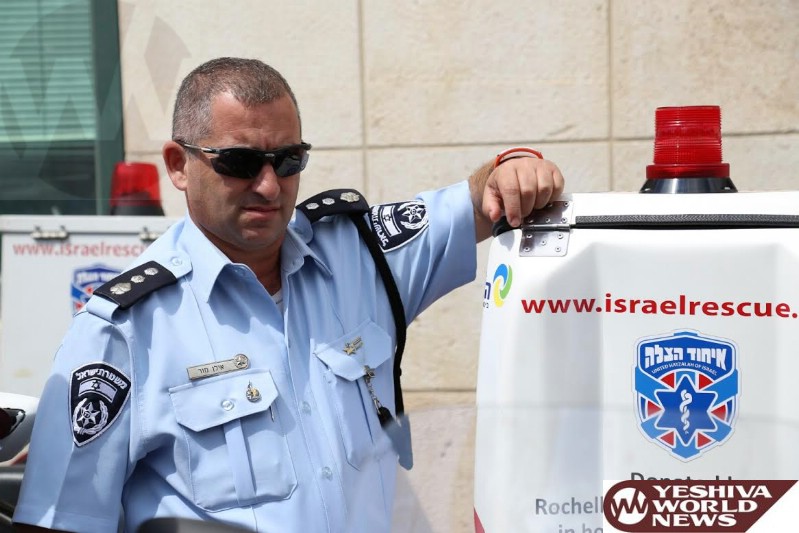 The officers were briefed on Ichud’s operational plan in the event of a natural or nationwide emergency, as well as informed of the array of response vehicle that stand at the organization’s disposal. Mor explained that different command officers will continue meeting with appropriate Ichud officials in the future towards continuing and enhancing operations between their organizations.

Shmuel Avraham, Ichud’s Emergency & Security Coordinator explained “Many times, at an emergency scene, medical personnel from Ichud Hatzalah are the first on the scene. Establishing professional cooperation with Israel Police on all levels has proven itself in both organizations for the sake of the public’s safety”. 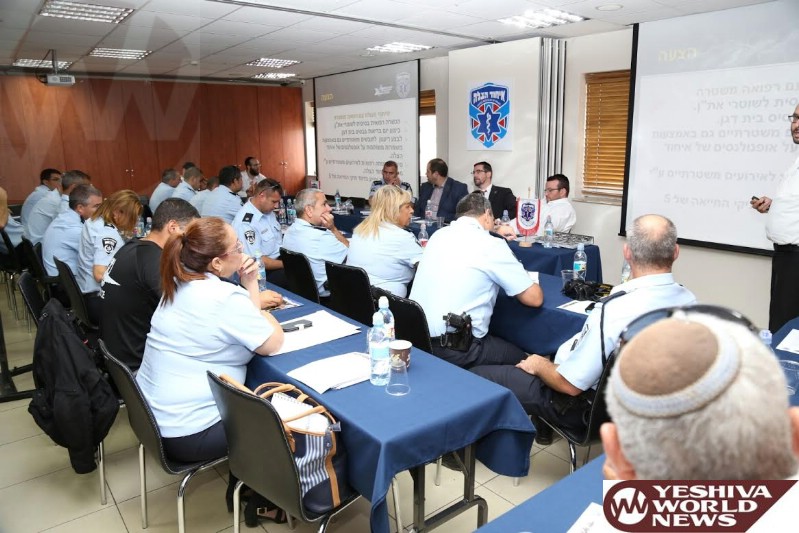 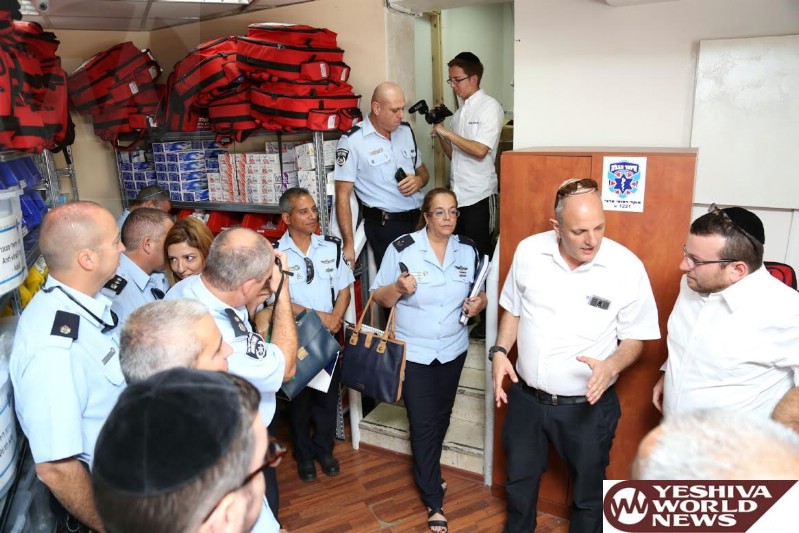 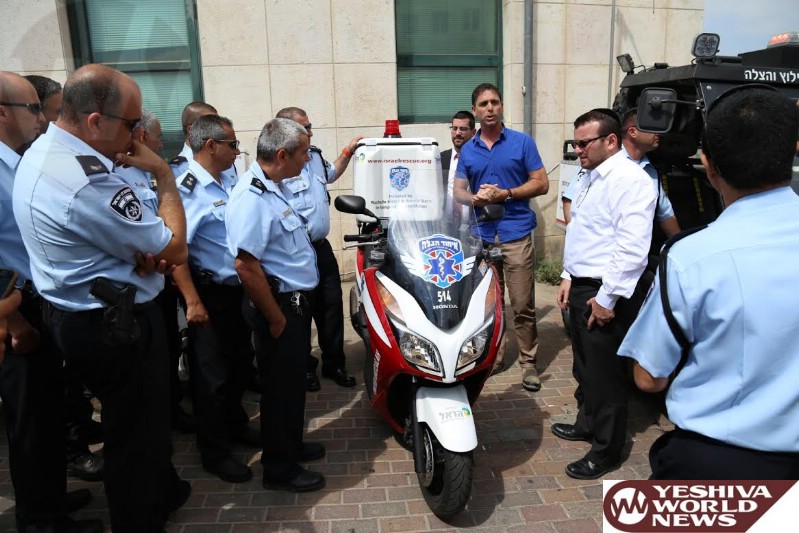 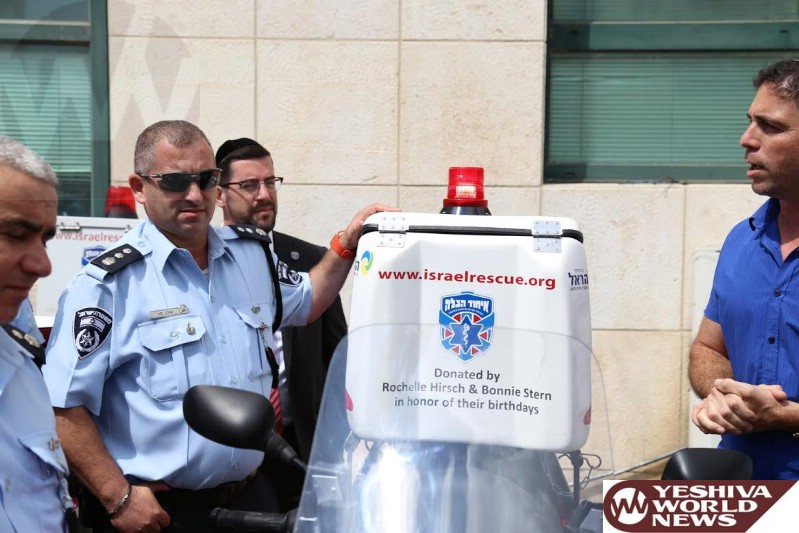 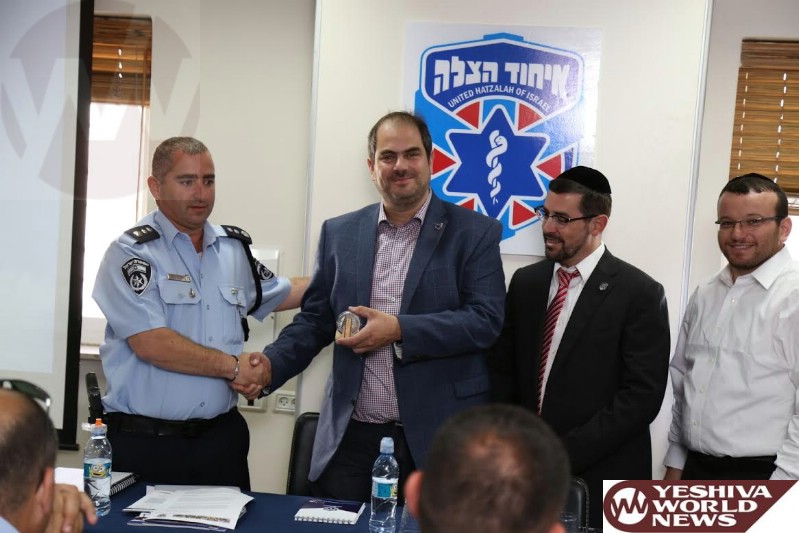 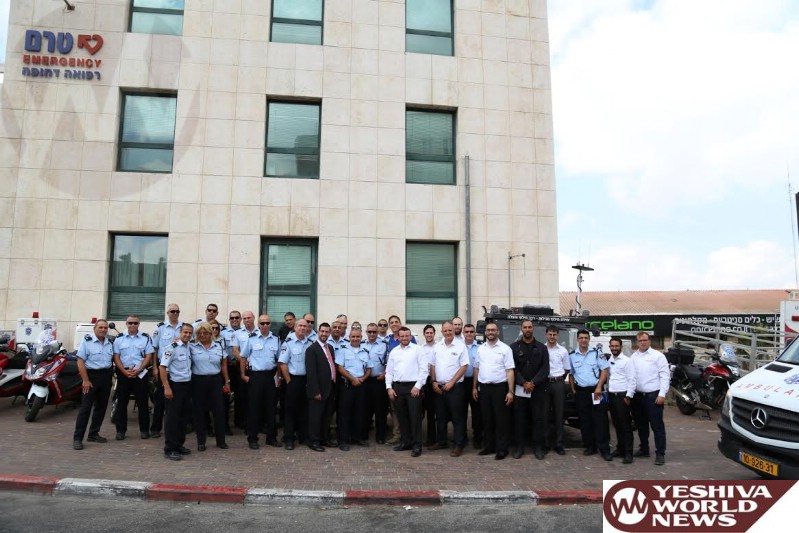 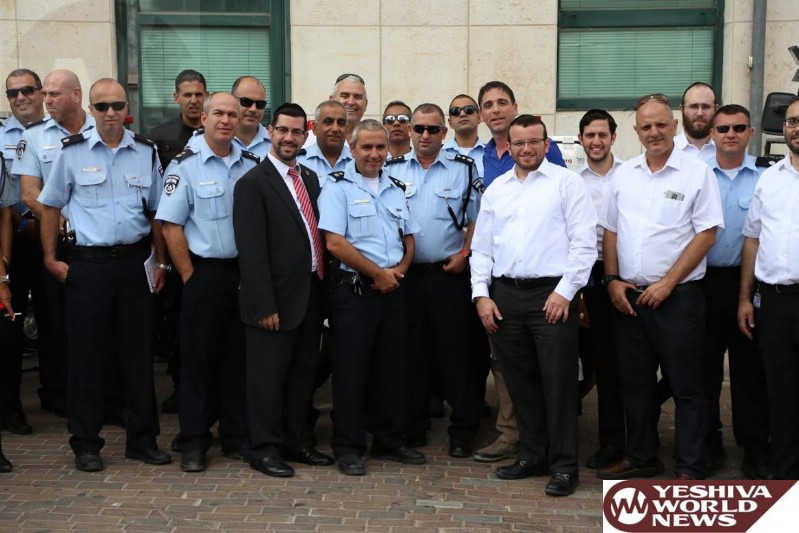 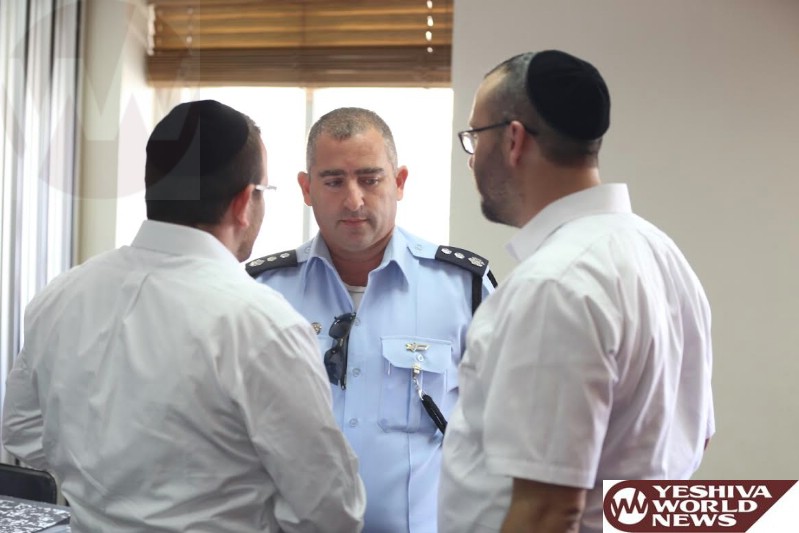 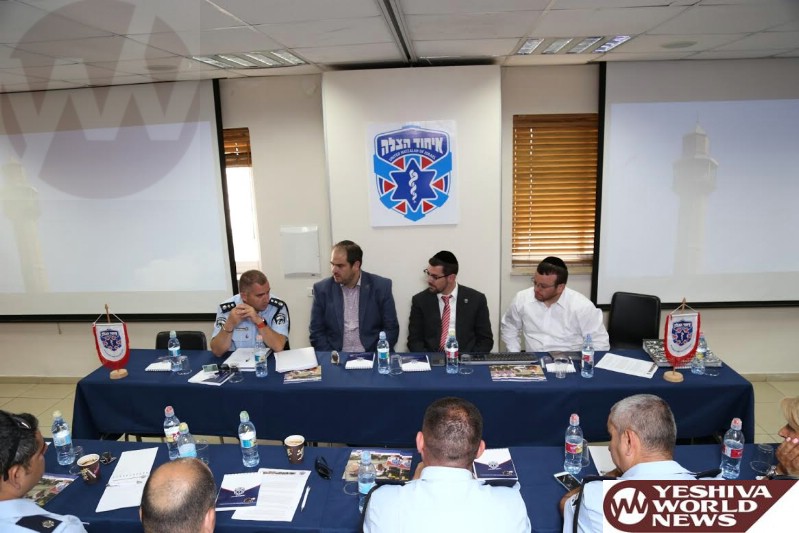