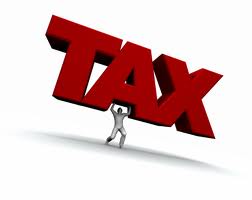 According to the comptroller’s office, the $25.3 billion in tax receipts through July reflect stronger personal income tax collections.

Comptroller Thomas DiNappoli says settlement funds have also boosted the state’s available balance at the end of July to $9.6 billion.