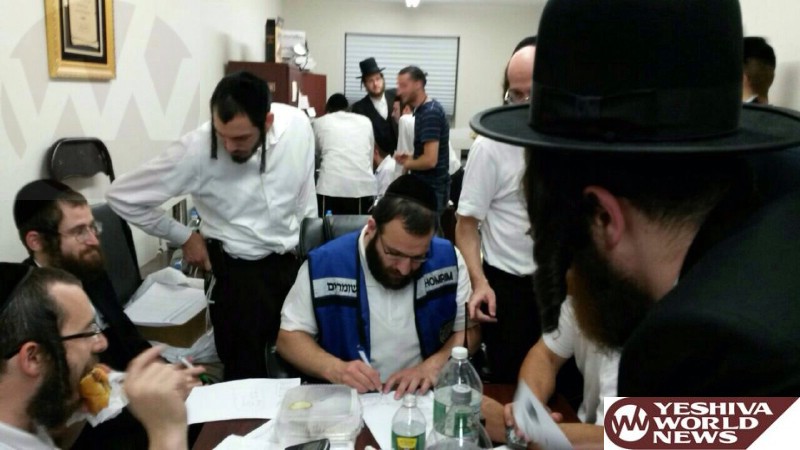 The 19-year-old missing autistic teenager from Williamsburg has thankfully been found. Sources confirm to YWN that he was located in Jamaica Hospital. He is in good condition, and has been rejoined with his family.

The NYPD along with hundreds of volunteers from Williamsburg Shomrim (WSPU) and concerned neighbors had spent the entire night searching for the missing – who was last seen leaving his Shul on Monday morning.

The NYPD and Williamsburg Shomrim were assisted by Shomrim divisions from many other neighborhoods, as well as Hatzolah and Chaveirim. 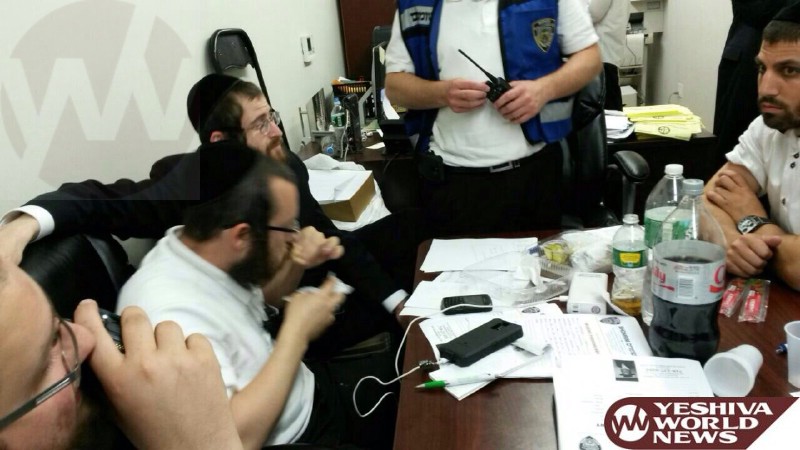 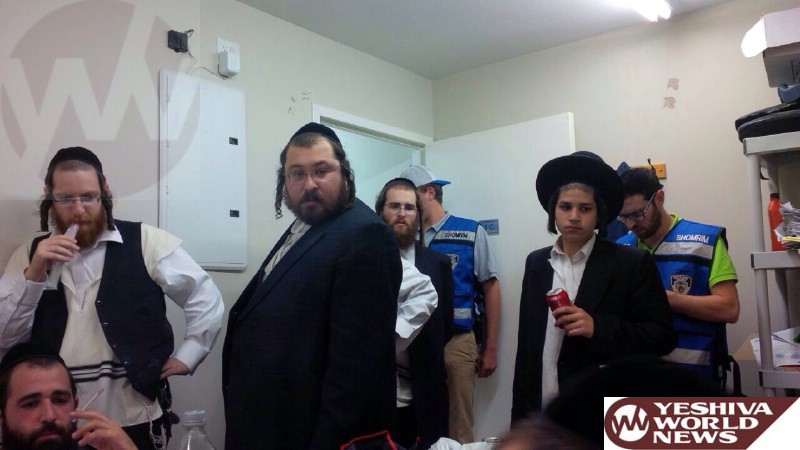 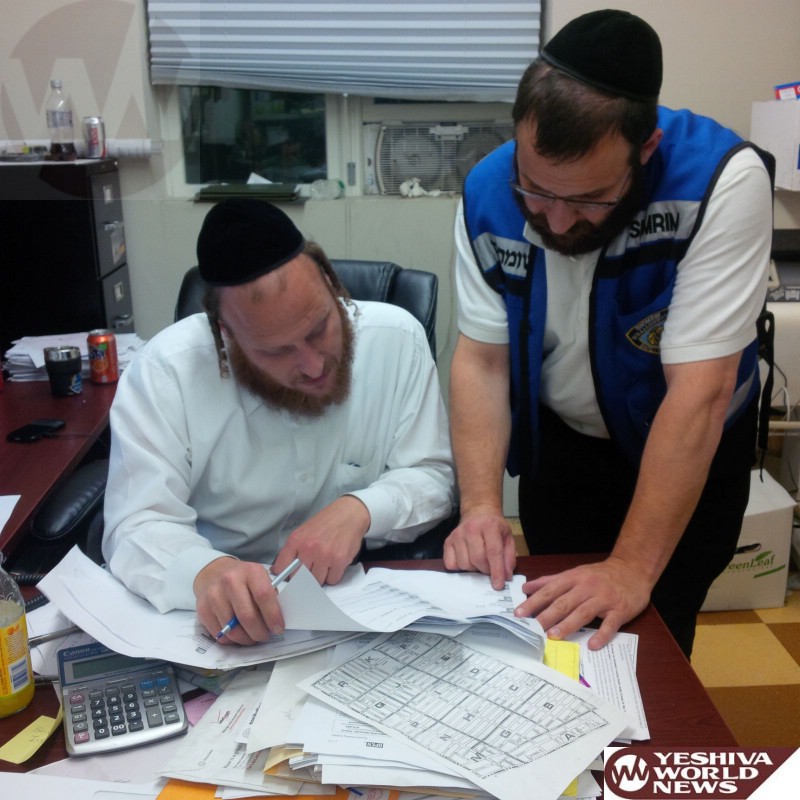 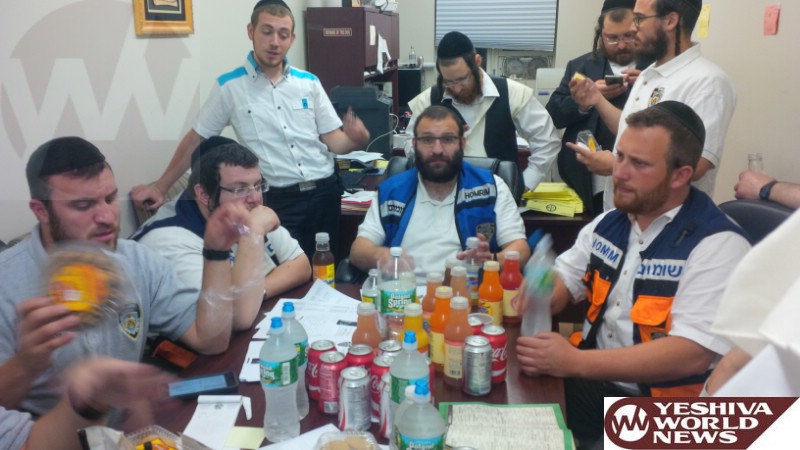 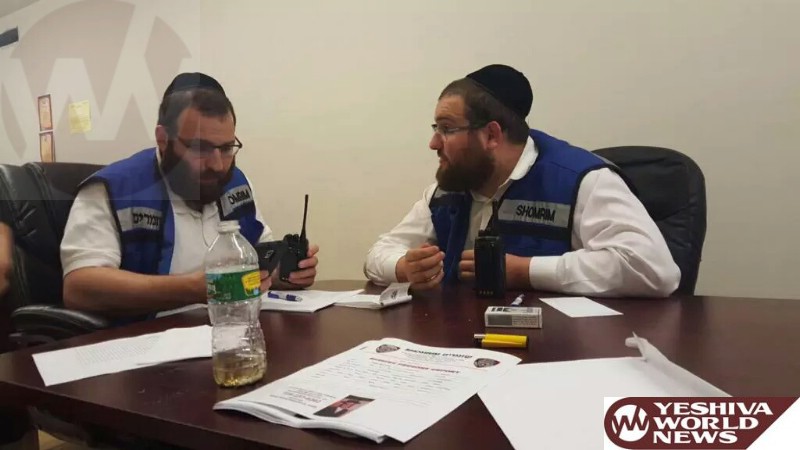 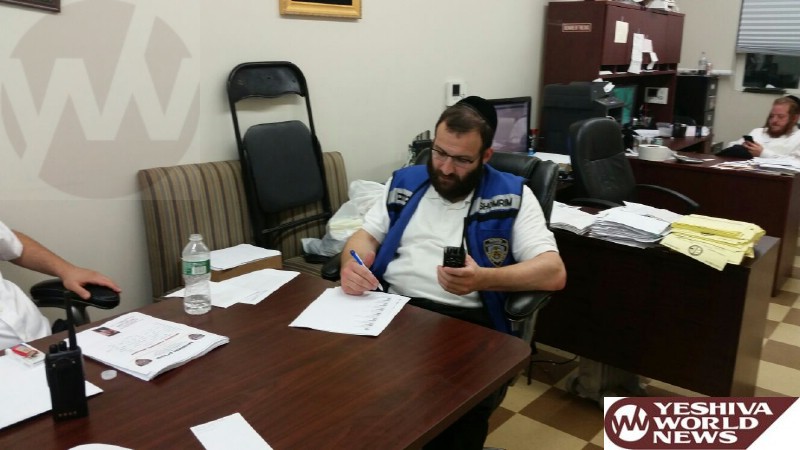